The MEC for Community Safety Faith Mazibuko has just revealed on her Twitter account that one suspect, who is said to have been linked to the Rosettenville incident was arrested in Tembisa. The arrest of the said suspect came after the combination of Traffic SLEU, SAPS, EMPD & JMPD. 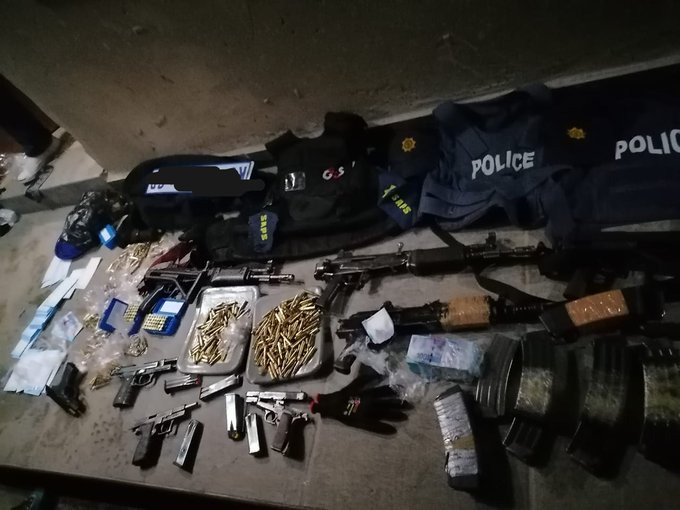 It must be remembered that, on Monday, it was widely reported that the SAPS managed to intercept a Heist, which resulted in confrontation between some gang members and police in Rosettenville, a suburb in the south of Johannesburg.

"Members of the Gauteng Traffic SLEU, SAPS, EMPD & JMPD, have arrested a suspect in Tembisa linked to the Rosettenville CIT incident.

The suspect is believed to be the one who shot at the police helicopter.