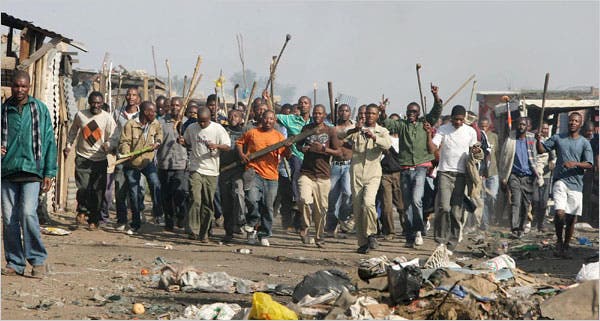 Operation Dudula destroyed foreign-owned stalls and gave shops to local vendors who are now being chased out of the same shops by the SA owners who rented their shops to the foreign vendors. Greta Ngqanda has been living on selling sweets, belts, wallets, and other items on the street of Johannesburg for more than 30 years. Two weeks ago she was among a group of vendors approached by angry vigilantes, and his means of living was shut down by the metro police. Greta hardly remembers the time when she was a young woman from the Eastern Cape looking for opportunities in the City of Gold. The angry vigilantes confronted Greta and many other street vendors calling themselves operation Dudula, these went on and demolished and burnt down stalls belonging to vendors whom they suspected of being illegal foreign nations. 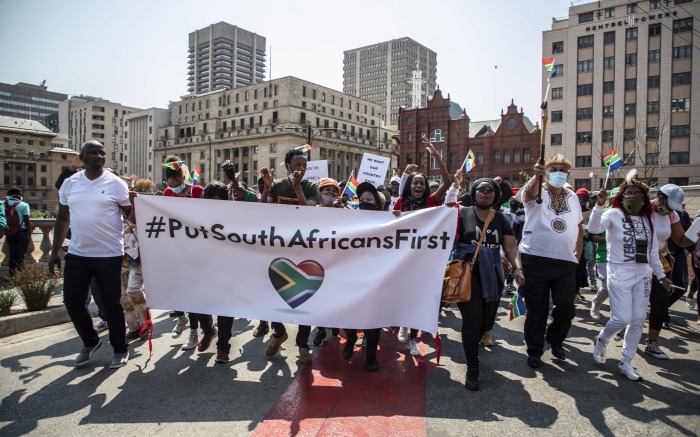 The group even evicted business operators who are not South Africans and handed over the keys of the shops to some locals and Gretta was one of the people who received keys. She said she was given keys and was asked to pose for pictures and videos and after that, they left. She said after two days, the real owner of the shop who had rented it out to a foreign national, arrived with his spare keys, kicked her out, changed locks, and locked the doors. She said she had to go back to the street and start afresh working from the spot she has been working from for years. She feels she is now suffering from the same operation suffered by foreigners. 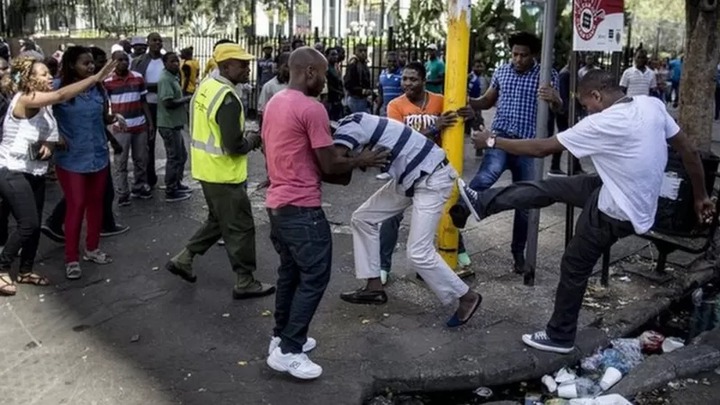 Thabiso Mnisi, who is also out in the cold after the Dudula operation, is finding business difficult. Mnisi cried out and said he is trading so he can provide for his family, and he cannot eat politics. Joburg mayor Mpho Phalatse said she strongly condemns the conduct of the people who operated in concert with Operation Duda. He believed the operation was meant for an illegal operation not sanctioned by the city. She said while the city understands that some residents may have frustrations regarding the prevailing socio-economic conditions, this was not a license for anyone to take the law into their own hands. 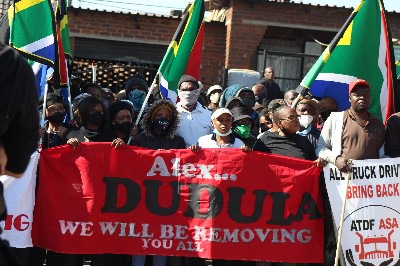 Immigration is a matter for the National Government through the Department of Home Affairs. They can call on Minister Aaron Motsoaledi to act within the powers of his office to get the situation under control. Mayor Phalatse said the City has deployed 1,800 Metro police throughout the City to curb lawlessness. Johannesburg Metropolitan Police Department (JMPD) spokesperson Xolani Fihla confirmed they issued administration notices warning traders who were trading in restricted areas to move out. A resolution was made to formalize informal trading at the taxi rank, with the Department of Economic Development issuing trading permits to legal traders at the end of February and March 2022. 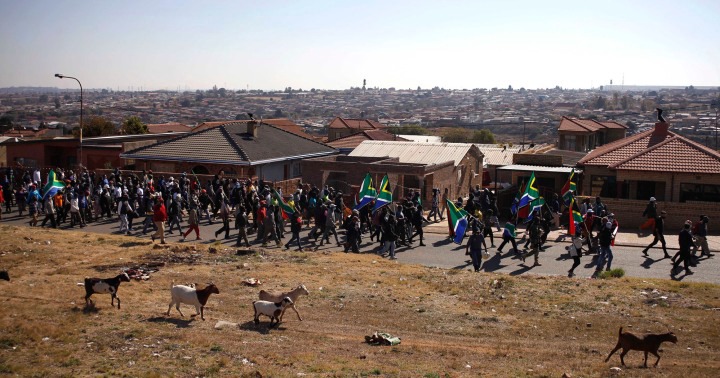 Top 5 Most Beautiful Actresses In SA, No. 1 And 4 Are The Best (opinion)