Family Dies After Being Exposed For Practising Witchcraft

By HottestNews (self media writer) | 20 days ago

Witchcraft is defined as the practice of what the practitioner ("witch") believes to be supernatural abilities and skills, such as casting spells and performing magical rites. Witchcraft is a broad phrase with many cultural and societal variations, making it difficult to describe precisely. 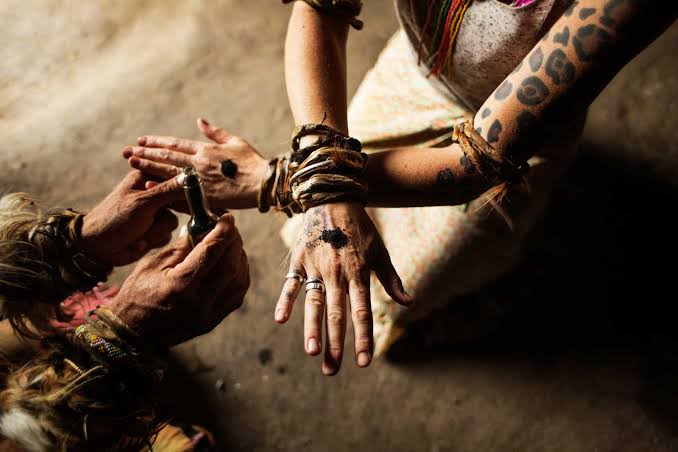 The use of supernatural means to harm the innocent has long been the most common meaning among non-practitioners; this is still the case in most traditional cultures around the world, especially in Indigenous cultures of Africa and the African diaspora, Asia, Latin America, and the Americas.

According to a senior police officer in Jharkhand's Gumla district, three members of a family were axed to death purportedly for practicing witchcraft. 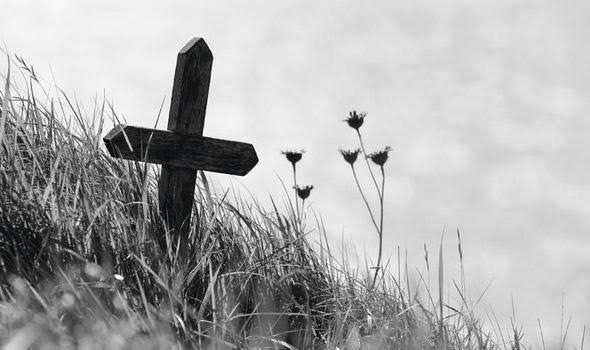 Witchcraft belief is common in countries and organizations that have a magical worldview as part of their cultural framework.

Throughout recorded history, the concept of witchcraft and belief in its presence has survived. They have been present or central in many civilizations and religions around the world at various times and in many different forms, including both primitive and advanced cultures, and they continue to play a major role in many cultures today.

Bandhan Oraon (55), his wife Somari Oraon (50), and their daughter-in-law Basmani Oraon (38) of Luto Panso village were the fatalities.

On Saturday night, the victims were enjoying supper when two of the victim's nephews allegedly barged into their home and fatally attacked the couple, police said, adding that Basmani, who ran to their aid after hearing the screams, was also attacked.

Manish Chandra Lal, a Sub-Divisional Police Officer (SDPO), and a large police squad raced to the scene and recovered the remains. 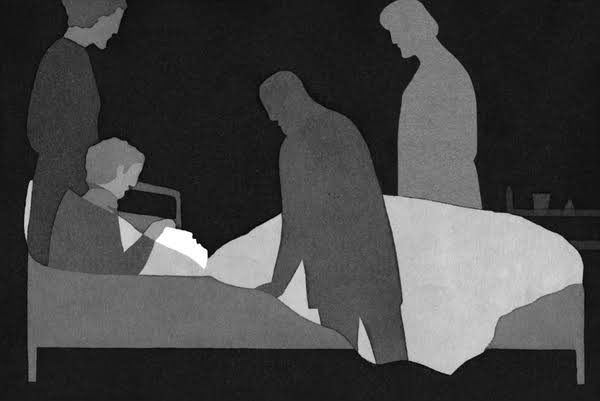 The bodies have been taken for a post-mortem examination.

The SDPO verified the occurrence and promised that the perpetrators, who were at large at the time, would be apprehended soon.

The accused suspected that the couple's black magic was keeping their family members sick.

Basmani's husband works outside the state, and the attackers did not damage her two minor children who were present at home, according to authorities.