By Mceblog (self media writer) | 1 month ago

This country South Africa is in a big mess. The government and it's allies aren't doing anything reasonable about this as it is causing pain and heart break in the lives of South Africans. Recently, it was been stated that two grown up men in the transportation industry, had a misunderstanding that led to a taxi destruction. This incident happened in the Commissioner street of Johannesburg. 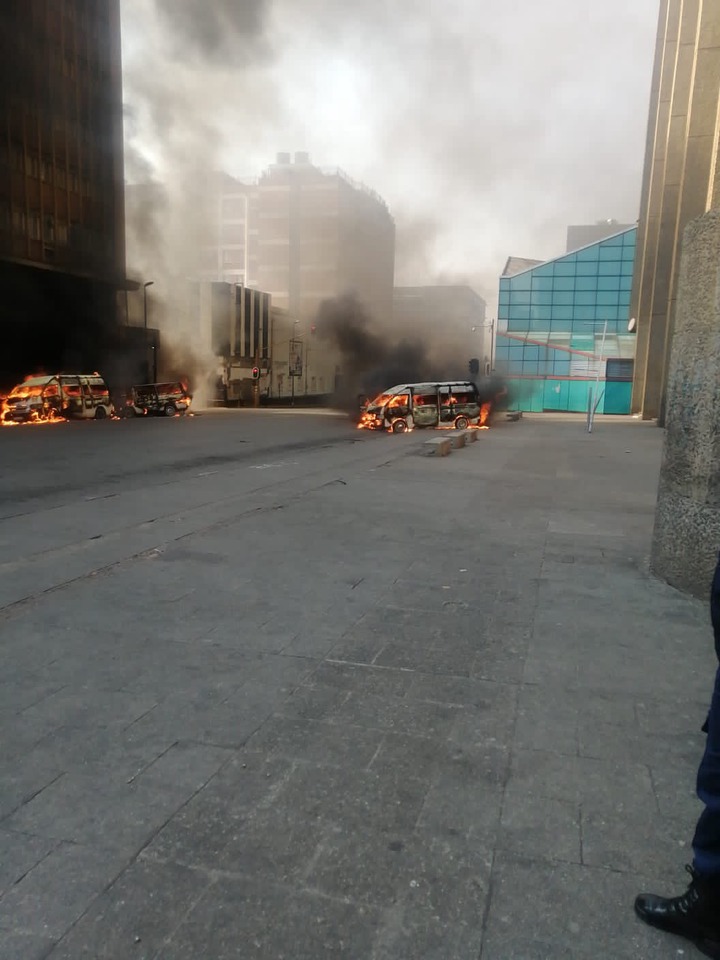 This has been a serious issue in the transportation industry which literally need a solution. During the last Phoenix in South Africa, the taxi industry were facing dispute, which brought up massive loss of lives. People really don't know taxi industry isn't something the police interfere in. They will come for you.Despite the fact that Somalians are here unlawfully and smuggled dangerous weapons, the government isn’t doing anything. 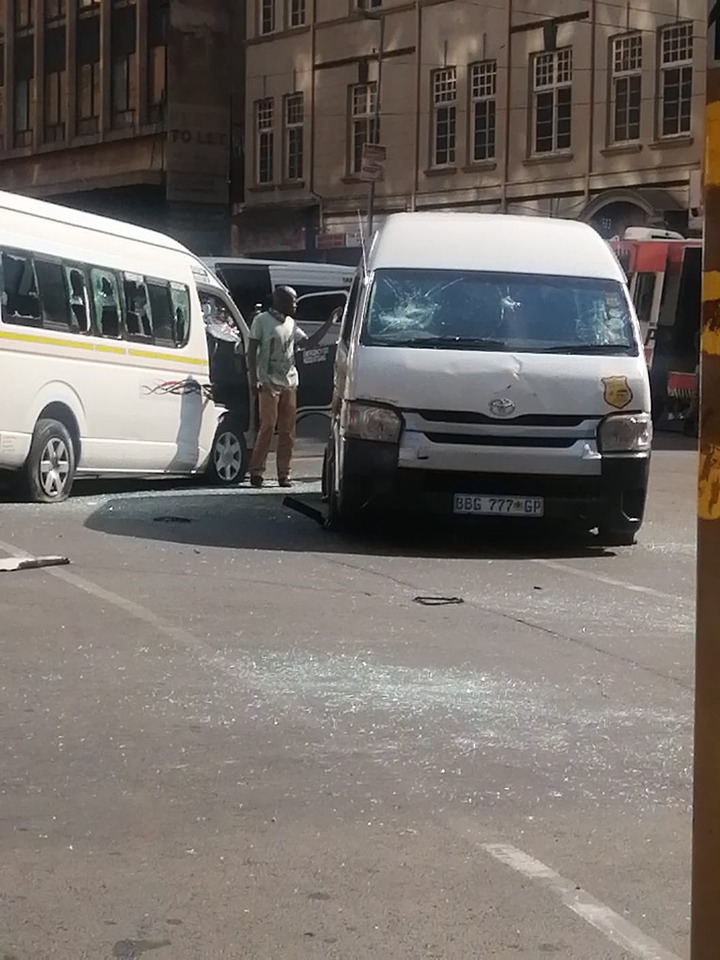 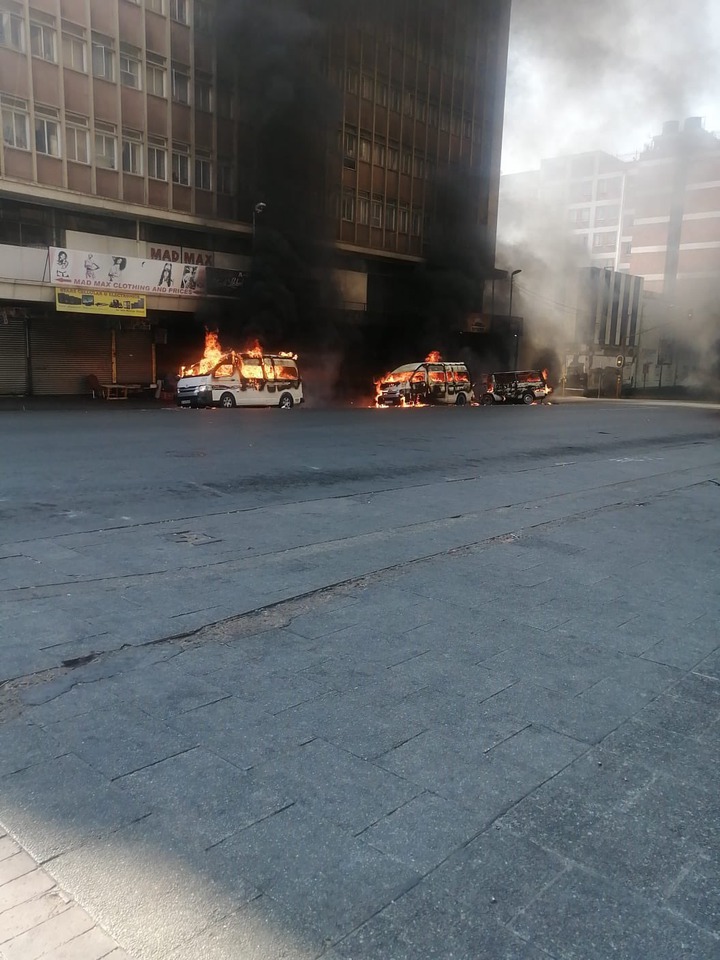 Herman Mashaba recently complained about the issue of lawlessness in South Africa. Now we can see what he is talking about. South Africa is being bereaved of it's law, which was implemented in the days of old. This is a big problem in the government, and they are failing. Things like this can't be happening if laws are well implemented. This simply shows how the foreigners we were all accusing and also sent parking, isn't the cause of South Africa’s problem. Who are they going to blame now. Our country is a chaos, our people are doing as they please because, there is no consequences of whatsoever. 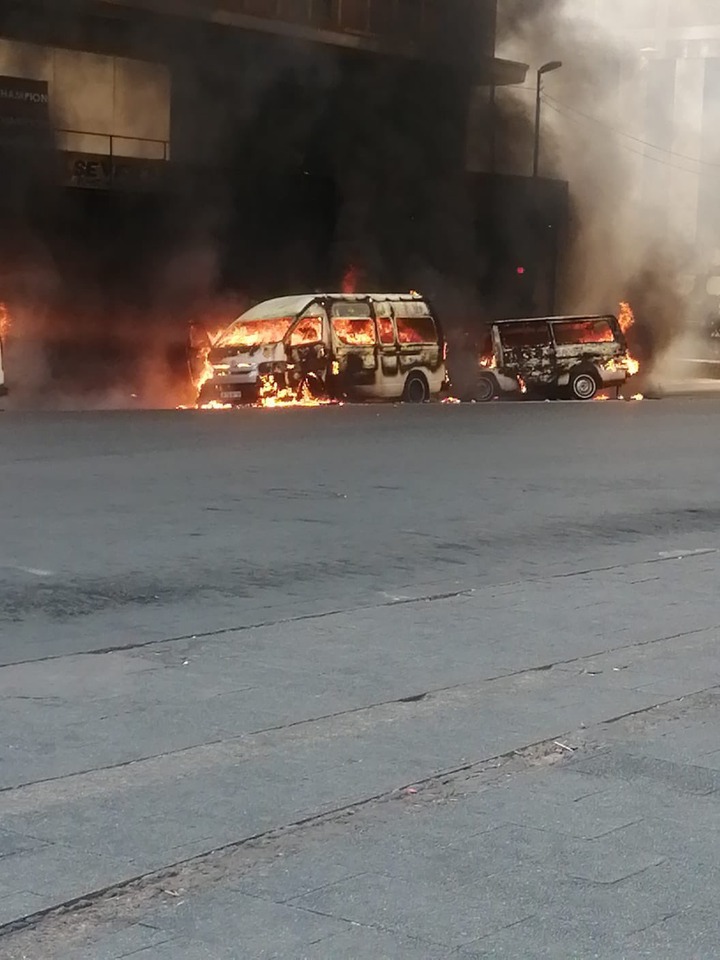 Things are going from bad to worse, and any president who will take over after this will really pass through a lot of stress if he really wants to uproot such act in South Africa. And also this is not about how president is governing the country, but it is the irresponsibility of the citizens. They are ungovernable, it wil happen to the next president or party that wil rule.

Content created and supplied by: Mceblog (via Opera News )