48-year-old security guard Nicolas Werwey is fighting for his life after his job turned tragic.

He suffered a life threatening head injury when he was deployed to attend the fiery clash between farmers and their workers in Kirkwood.

His fiancee Jaunie Lee, 54, said she had been taking medication for anxiety since receiving the devastating news.

“Nic received a call on the Sunday morning that he needs to be ready by 3am on Monday.

“They were being deployed to assist at a protest, and he left while I was sleeping, but notified me in the morning that he was at the Kirkwood riots and I should not worry,” Lee said.

She said in the afternoon he told her that the situation was calm and he would be making his way back home later on. She never heard from him again. 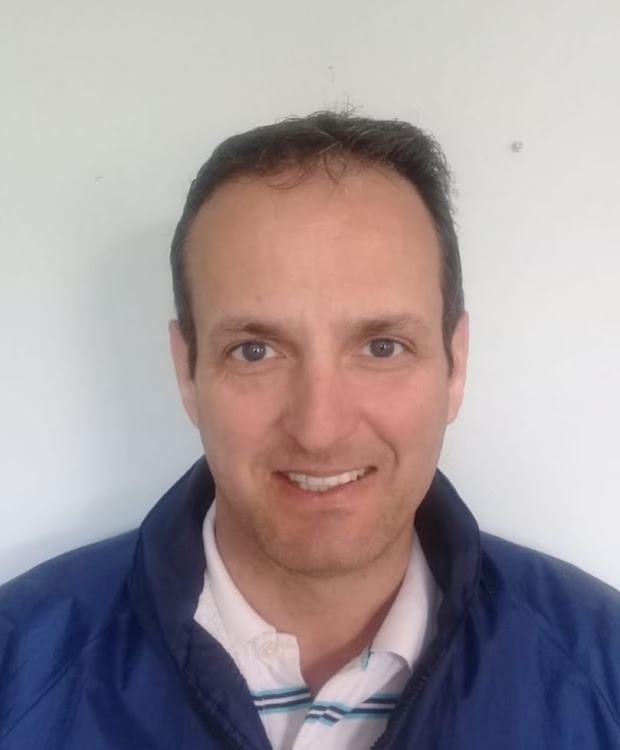 “I came back from work on that Monday and prepared supper as normal,” she said.

“I started to panic as it was becoming late and there was no sign of him. I could not reach him on the phone.”

Lee said she knew something was wrong when Werwey’s colleague arrived, asking to talk to her.

“My mind stopped working when they told me that Nic was injured. He said to me a man had been shot and that the residents then came rushing to them in the numbers to fight.” 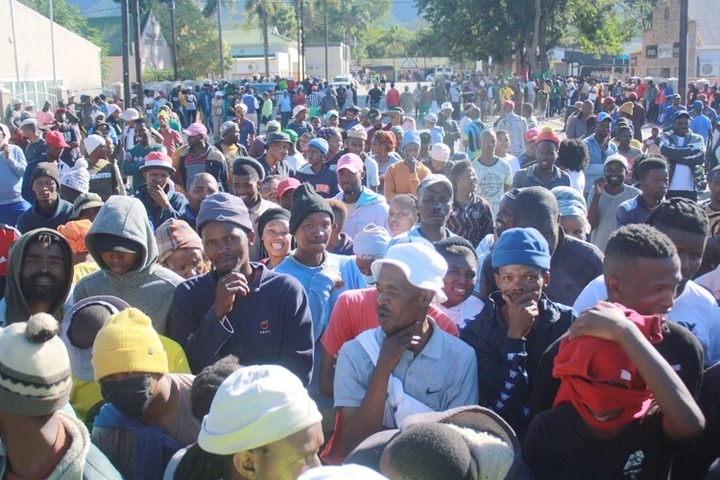 A farmworker was shot dead after a group of about 1,000 residents — including children — headed to the Habata Boerdery hill and battled with security guards for hours.

Lee said her fiancé’s colleague told her security officials decided not to fight the crowd and ran back to their vehicles to flee the scene, but Werwey’s vehicle would not start and the crowed allegedly attacked him.