A 26-year-old man named Williams has spoken up about being scammed by a car salesman. After Williams expressed interest in starting a business to make ends meet, Fortune introduced him to a car dealer named Joe, who asked for GHC120,000 to purchase six vehicles from the port. 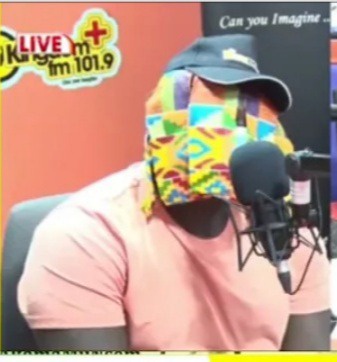 He was short on cash at the moment, so he borrowed GHC5,000 from his mom and gave it to Joe. Joe then claimed to be the young man's spiritual father and offered to double the money for him. Williams wasn't keen on it, but his pal reassured him it would be fine. The auto lots suggested they get a pail, spray bottle, powder, and clean white rag. They shopped for those items, added them to the cash, and presented it to the man.

The man showed up at his door with a package, some cowries, and other items. The man opened the box containing a frog and instructed Williams to place the amphibian in the bucket before closing the lid. When the man directed him to put the remainder of the items in the bucket, he did so as well. Joe told him to buy a brown egg to spice things up again, but Williams said he was too scared to keep doing that. Joe still went ahead and bought the egg.

He slapped a lid on the bucket and instructed Williams to wait until dawn to check on it. As the man had instructed, he arrived to open it, but there was nothing in the bucket. Williams called the man and filled him in on what had transpired, later informing the young man that they would need to go out and purchase some items to clean the space. He made another request for GHC1500 and used it to purchase doves and other necessities for the cleansing ritual. Then, after reciting some words and producing cash from the box, he handed them a box of food and mixed it up for them to eat. 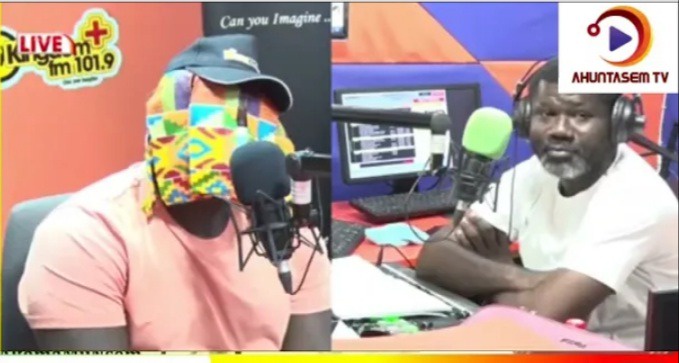 But he repeated that they must complete yet another ceremony before receiving the funds. Williams learned the hard way that he had been scammed when he discovered the man had never actually given them any of the promised funds. William's mother claims that her son informed her that he now owns a car dealership and needs capital to get things rolling. A lot of individuals these days are fraudsters, so his mom warned him to be on guard at all times. However, her son argued that his mother's companion is not a bad person. For this reason, he endowed him with capital with which to launch his enterprise. Williams has cautioned young people to be wary of the company they keep and to not take all the advice they are given at its value.

Man lost his life for rescuing kids from this. Read for more.

The North West Department of Education said the pupil disappeared and later this happened.