By Blackarai (self media writer) | 4 months ago 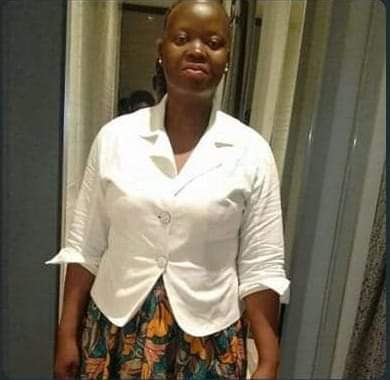 A diepsloot woman( picture), was shot multiple times by a group of men which community members say they are Zimbabwean nationals.

The incident took place in Diepsloot. Two of the perpetrators were caught by the community and the other two managed to escape.

Community members then interrogated the accused and one of them was killed by them and the other rescued by the police. Diepsloot residents maintain that their township has become a den for Zimbabwean terrorists who kill without remorse for mere cellphones.

The incident was reported by multiply twitter accounts. In a sting that police carried out in the same township. The SAPS arrested another gang member who is also a Zimbabwean national and found with 3 guns. The gang is said to have been on a shooting spree the entire December.

The incident has has been confirmed by several family members including her daughter and a brother-in-law.

Content created and supplied by: Blackarai (via Opera News )

Victory for Dudula After Foreigners are being denied Rights to do this.