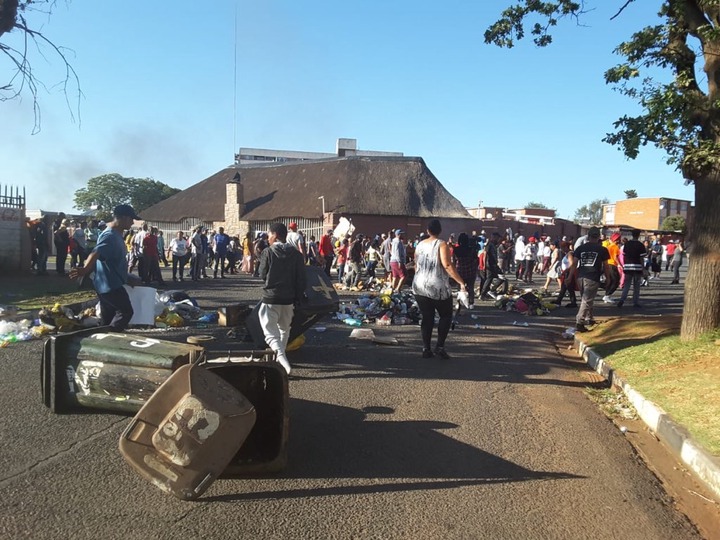 Numerous South Africans are shedding tears in disbelief as a company that supplies KFC with chicken has dropped a bombshell. According to Country Bird Holdings Limited, which supplies companies like KFC with chicken, they intend leaving Mahikeng in the North West. Several citizens are shedding tears as the Holding's planned move will cost approximately 2000 jobs. The company cites poor service delivery in the province as one of the reasons for plan to move. 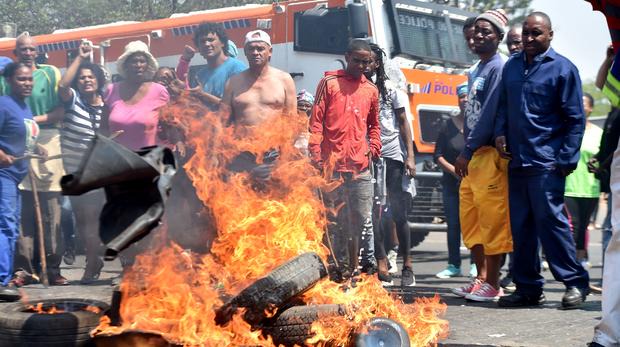 Image: There have been numerous violent protests in Mahikeng due to lack of service delivery but there was no improvement. (Picture used for illustration)

According to disgruntled members of the community, the move is disappointing- first it was Clover and now this, in the same District Municipality of Ngaka Modiri Molema. The municipality is led by the ANC and people are complaining that the governing party has taken so much from them. More companies will leave that Province, as long it's under ANC. This party it's all about their fanctions no service delivery. Another 2000 jobs in an area where jobs are not exactly in abundance is a huge blow.

That province is in bad shape, and no amount of changes will fix it. People who are in power have no power to stop ousted groups. Hotels are burned down hospitals, ice cream factories closed down and businesses are leaving the area. The province is a theater of drama and fuss. Many people have already lost jobs due to lack of service delivery.

Here are some of the comments from concerned South Africans: 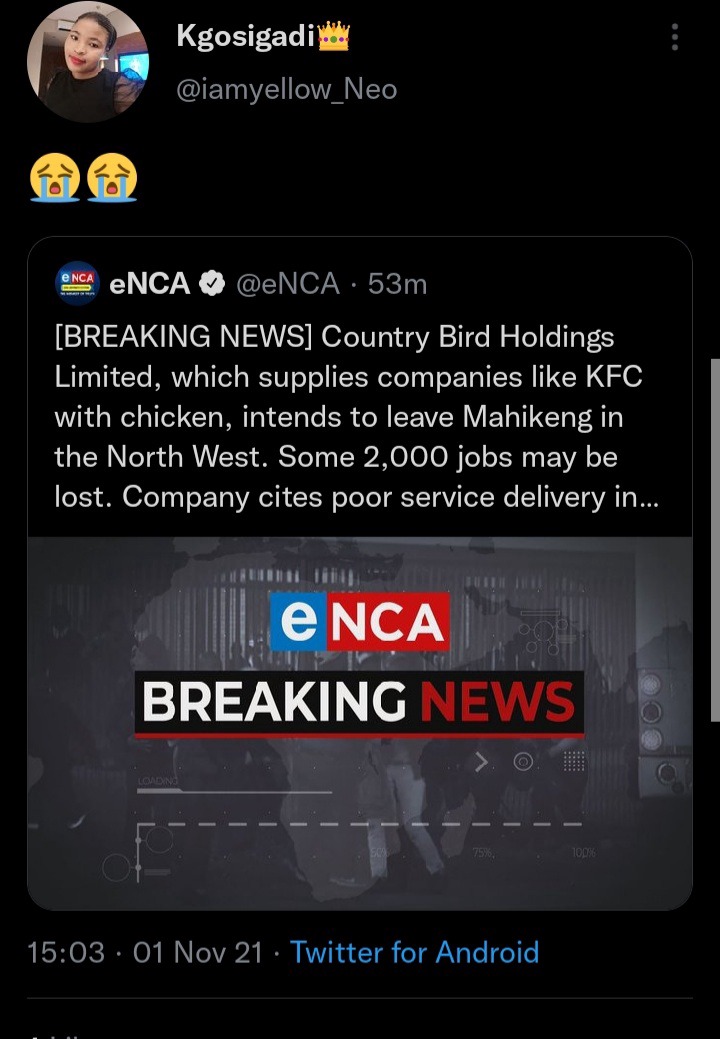 @InhouseAgent May the president of the Republic of SA must apologise to the company for poor service delivery and corruption. 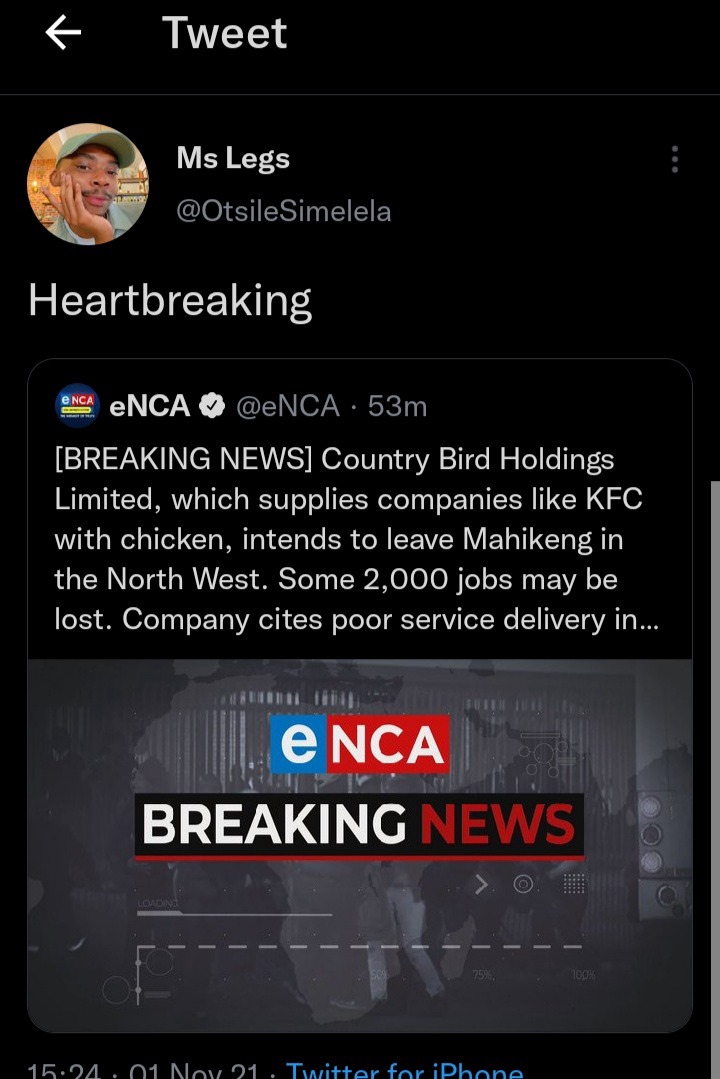 It is really sad that collapsed municipalities exacerbate poverty. While party officials are busy fighting each other and looting, the country is collapsing right in front of our eyes. Jobs are lost and masses will have to depend on R350 Sassa grant. Cry our beloved country!