Two robbers were shot dead trying to rob a hitchhiker

By Happy (self media writer) | 1 month ago 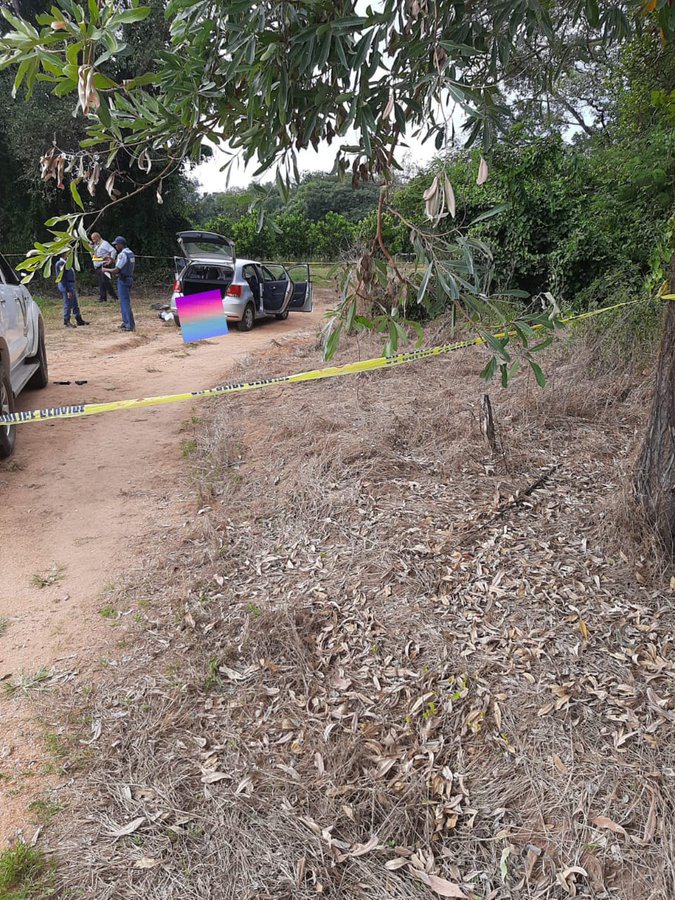 "According to the report, two alleged suspects were driving in a silver grey VW Polo towards the direction of Malelane whereby they offered a lift to a man who was hitch-hiking in Valencia outside Nelspruit CBD.

Apparently along the way they diverted to Croc Valley farm where one of them reportedly drew a knife in an attempt to rob the man who was given a lift. Further reports indicate that the man also drew out his firearm and allegedly shot both men. One died at the scene, while the other died a few metres away from the scene whilst he was being driven to hospital. The two are yet to be identified," he said.

Here are the comments of what people think about the incident that happened today.

"Give me the Hitchhiker's number , I wanna send him an ewallet"

"Also don't get yourself killed in the process. Once you draw out a gun be prepared to use it. You panic, you die."

"It's his version vs dead ppl . Who is are they supposed to question if the is only 3 ppl involved . If he serious injuries to his body and If he did not run then his chances are very good of he case being concluded as personal protection or self defense"

Content created and supplied by: Happy (via Opera News )

'I bought R2000 airtime by mistake, What should I do?' A guy in Tears Asking for help, Check Comment