Check out : A Reaction officer shot Dead after being attacked 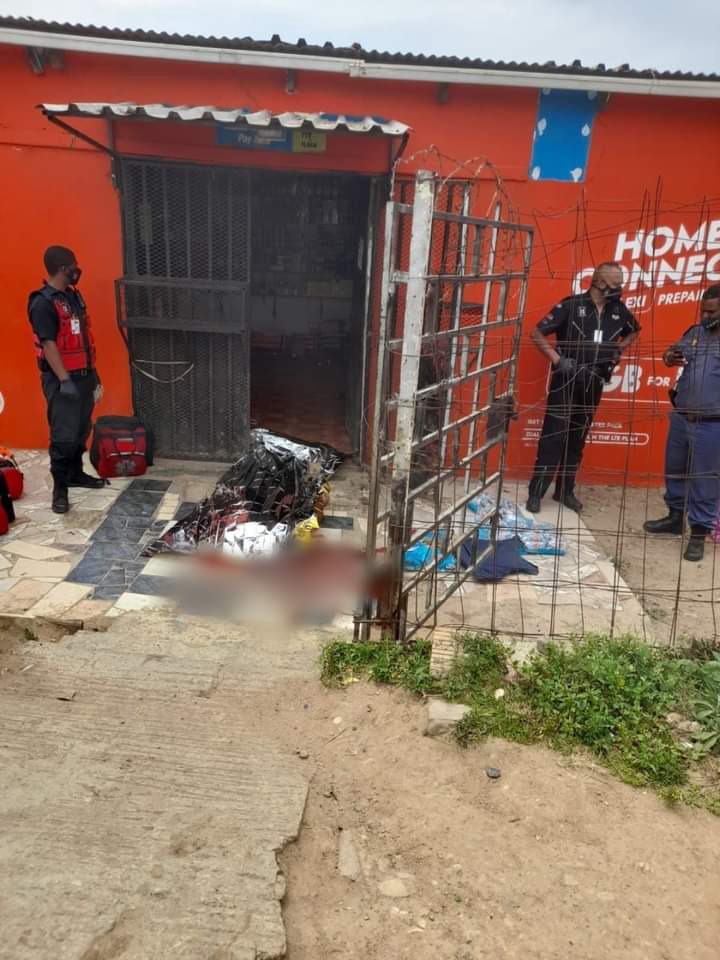 Another sorrowful incident has taken place were an on duty Reaction Officer died in a hail of bullets after he was attacked by armed suspects in Zwelisha- Kwazulu Natal this morning. 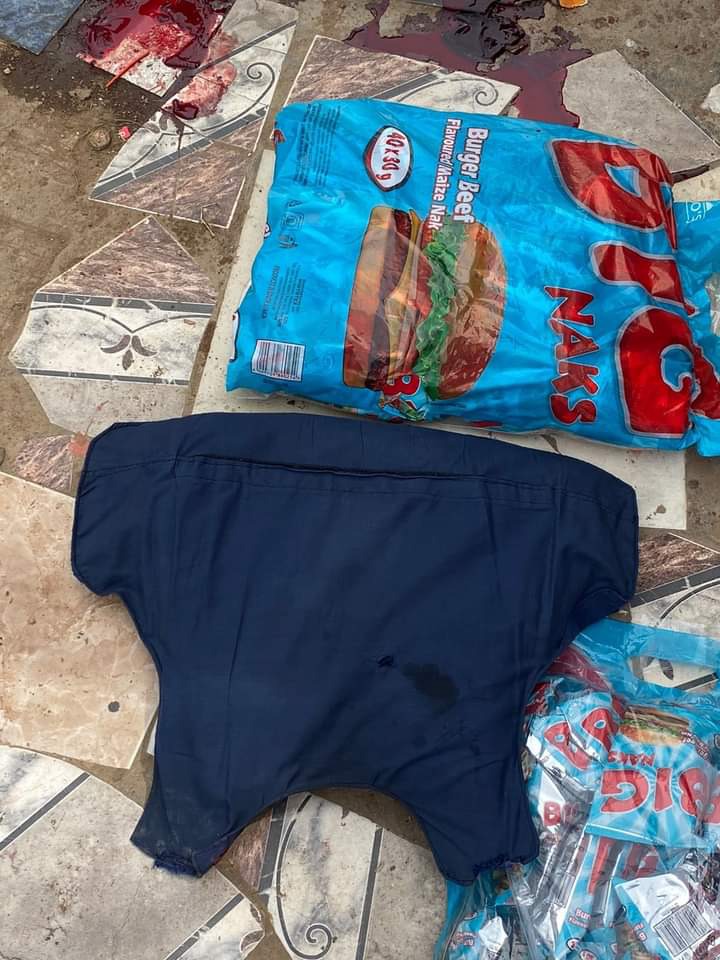 Reaction Unit South Africa (RUSA) received the initial call from the Dev Security Control Center seeking assistance after receiving information of an Officer under attack. Reaction Officers & Paramedics converged on the area and the RUSA Operations Center received several calls from residents in the area reporting a shooting in progress. 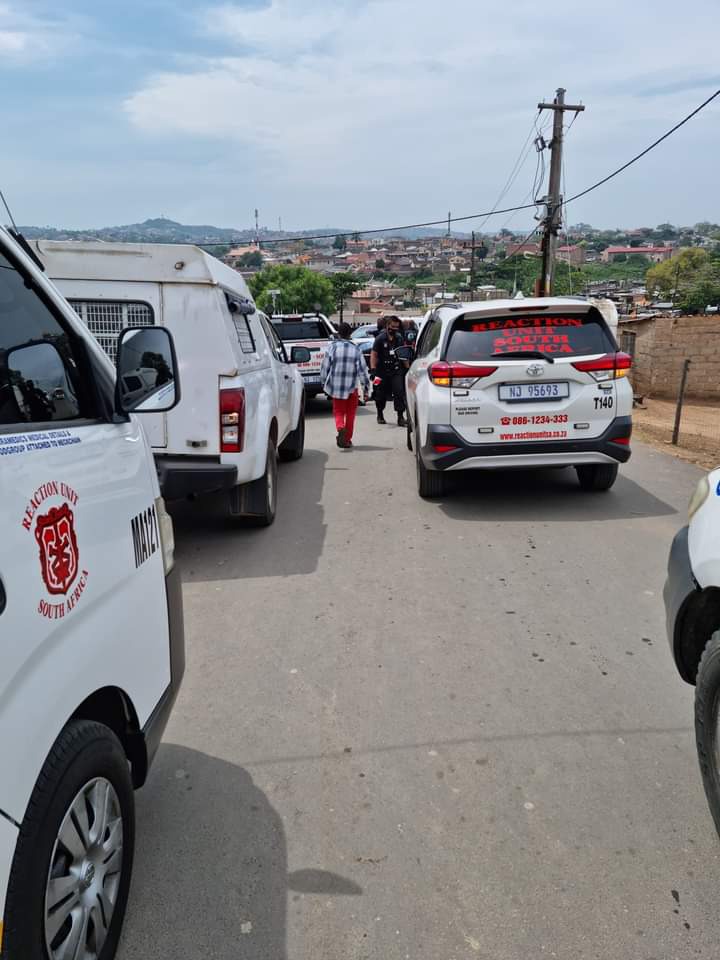 The scene was located minutes later on the corner of Ugagane Close & Unganu Circle where the body of a 41 year old Reaction Officer was found with multiple gunshot wounds to his body & head. His 9mm handgun was taken. His bullet proof vest was also penetrated by 9mm rounds (picture 3). Several spent 9mm cartridges were found on scene. 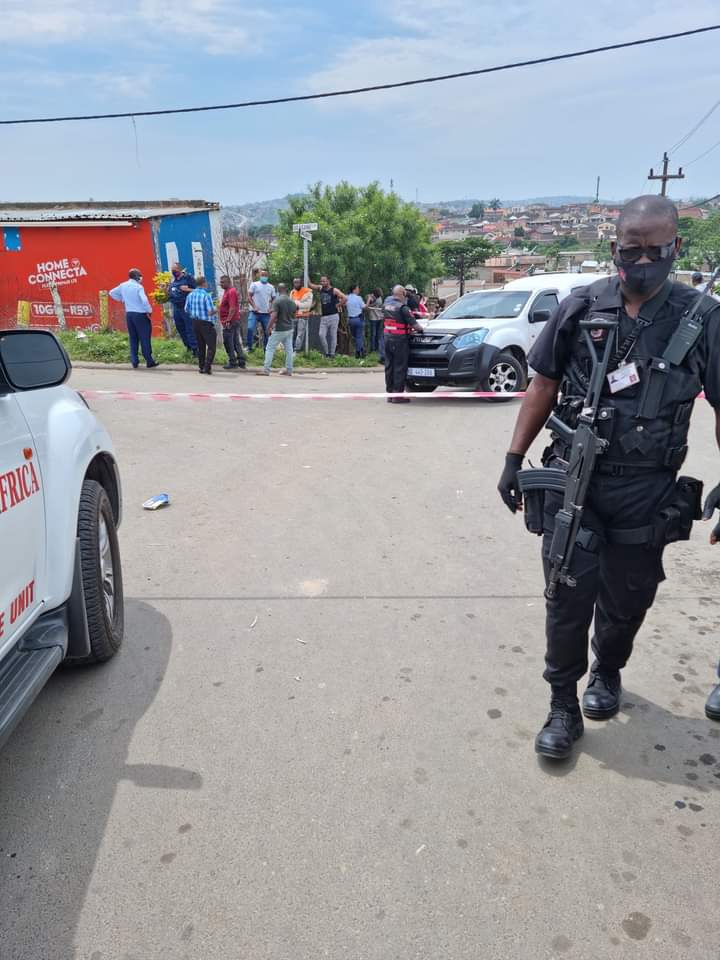 According to the tuckshop owner, the Reaction Officer was attacked by three armed men who opened rapid fire on him. The Officer was standing off to provide protection to the shop owners who were frequently robbed on Fridays during stock delivery. A white Izuzu bakkie that was delivering goods to the store was also shot (picture 4 & 5). An undisclosed amount of cash was also stolen from the tuck shop. 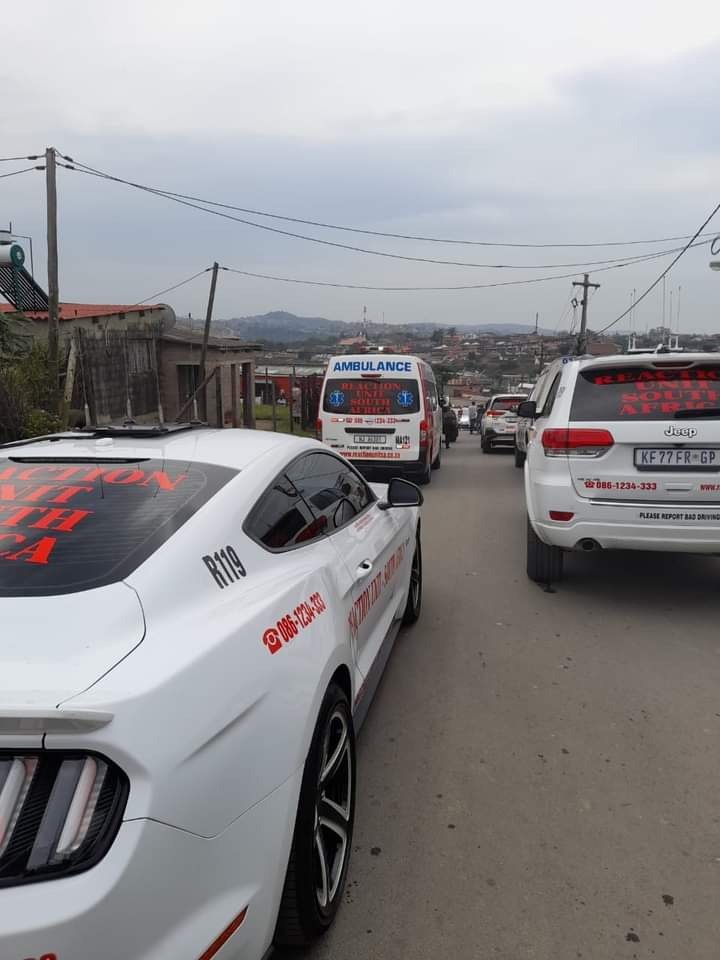 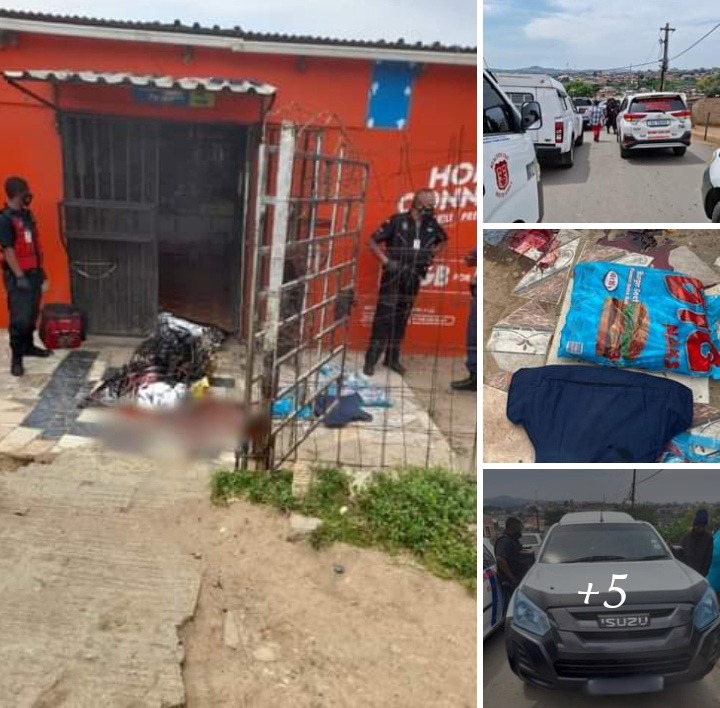 Robbery syndicate trends in Joburg, see how they now make a fortune

Watch : Gone In 10 Seconds, This Is What You Shouldn't Do In Johannesburg

'Wow, See what a Mom did to a Leopard, after It Took Her 8-year-old Son.