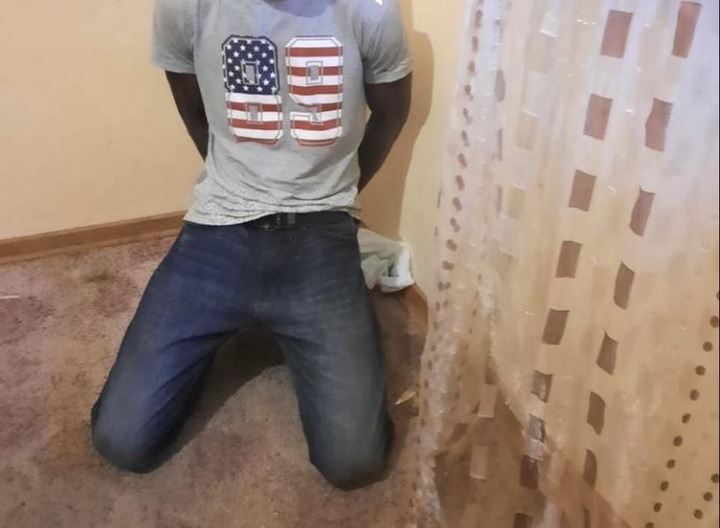 Various types of drugs such as CAT, crystal myth and nyaope were found at the 47-year-old suspect’s residence in Bendor.

POLOKWANE The work of the men and women in blue to curb the mushrooming of drugs in the province continues to yield positive results. This after a 47-year-old man was arrested in the city and drugs worth more than R1 million were confiscated on 24 December.

In a statement, Police Spokesperson, Lt Col Mamphaswa Seabi says members of the Saps Limpopo Highway Patrol Team were busy with their daily patrol duties when they received information about a man selling drugs in the city.

The members operationalised and a vehicle which matched the description given was spotted in the city. The vehicle was stopped and searched and drugs were found hidden inside. Further investigation led the members to the suspect’s residence in Bendor where various drugs, such as CAT crystal myth and nyaope were found and confiscated. An undisclosed amount of money and the vehicle used to transport the drugs was also confiscated. The total value of the drugs confiscated is worth more than R1 million says Seabi.

The man is expected to appear in the Polokwane Magistrate’s court soon on a charge of possession and dealing in drugs.

BREAKING NEWS: Arsonist Mafe Is Back Again In Court For His Bail Application

Sihle Zikalala Has Released An Official Statement To The Public