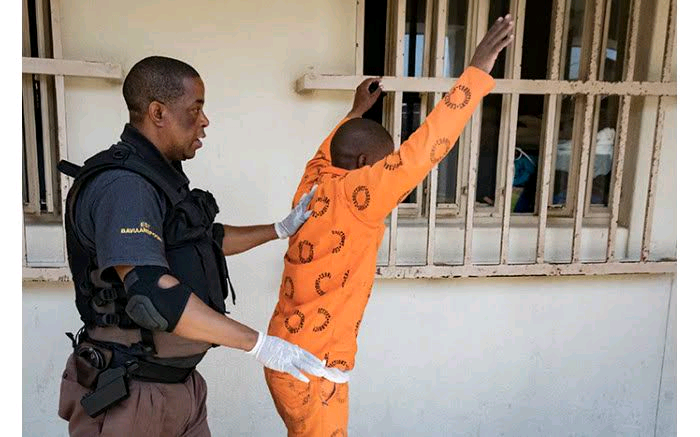 Five prisoners escaped from the Phoenix Police Station this afternoon, Saturday 23 October. According to information received that was revealed that two of the prisoners have been rearrested with one still on the loose. Umesh Singh, Chairperson of the Phoenix Community Policing Forum (CPF) confirmed the incident and said that the escapees had been arrested for small crimes such as shoplifting and theft. He further added that 4 escapees were rearrested.

He said the prisoners cut one of the grills from the cell and used it as a way to escape, they are still investigating the matter further. He says the criminals escaped despite all the necessary precautions being taken, they commend the police for the others that were made and urged anyone with information regarding the incident to come forward. MPL Sharon Hoosen, Democratic Alliance (DA) spokesperson on Community Safety in Kwazulu-Natal said that upon hearing of the matter, the DA subsequently made a call to the Provincial Police Commissioner, Lt Gen Mkhwanazi to confirm the news. 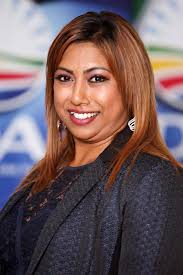 “Lt Gen Mkhwanazi further confirmed the rearrests of the 4 escapees, the security at the Phoenix Police Station is becoming a mockery. How was it even possible for prisoners to escape in broad daylight and who were the officers onto to monitoring the cameras outside the cell. The station commander and the officers who were on duty on that day and time have a lot to answer, this was said by Hoosen. Residents of phoenix will continue to live in fear due to the high rate of crime that is happening in their community, the phoenix police station should have been equipped in terms of functioning security systems and manpower including vehicles.

It is no now that most police stations have a security system and cameras that are not functioning, yet they must be there to monitor prisoners who try to escape or do anything that they are not supposed to do. Hoosen added that the DA will be calling on the Provincial Police Commissioner to urgently investigate the circumstances of this matter. The party says they will be following the story very closely and if any officer who was on duty is found to be guilty of dereliction of duty, then they will be dismissed including the station commander.

HEARTBREAKING : Amber (pictured) was allegedly raped and killed by her own brother

Pictures: List of South African celebrities who have been cancelled over rape allegations

‘Jub Jub raped me too’: More alleged victims speak out

I was raped physically and emotionally, says Amanda Du-pont.