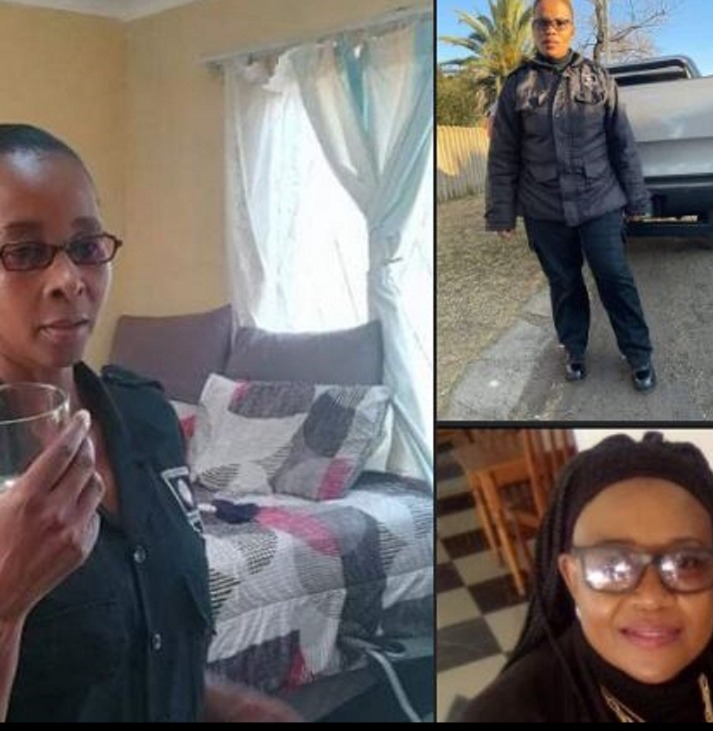 The puzzling part was that; all three of their cellphones and personal belongings; were found in the guard room. No one had an inkling of what had happened to the trio.

In their desperation to find the three women; the SAPS in the Free State; urged the public to assist them in locating the missing Isidingo security members. 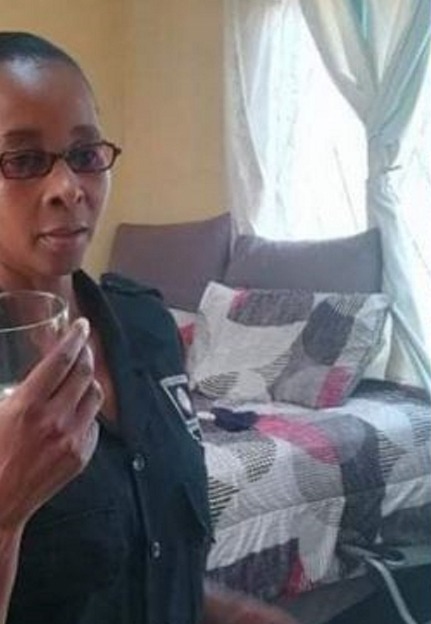 The police said; the security guards had been deployed by a private security company; called Isidingo; at the Seeisoville Stadium; in Maokeng.

When another security guard arrived at the guard room; to relieve the night shift staff at 5:30 p.m.; there was no one; however all their belongings were there. 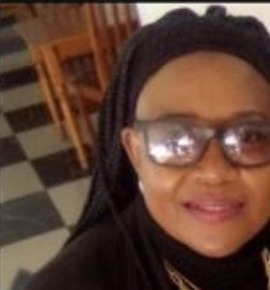 According to SABC news; the trio was found last night in a bad state and were rushed to hospital.

However before they were found; the Maokeng Police were alerted to the incident; a search party was launched. The police continued with the search; while investigators; followed all the leads to locate the missing women.

Their disappearance had become a subject of human consumption on social media. The Maokeng community; held a prayer session and joined the search around Seeisoville and Marabastad; while Councillors in the area; had no option but to join the search for the missing female guards. 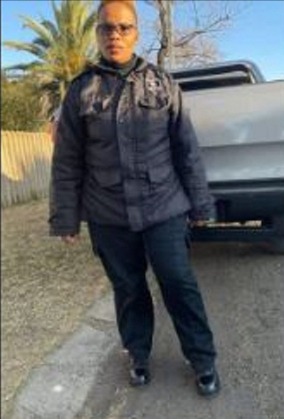 One of the Councillors; Adriaan Botha; urged everyone who may have had; information on the disappearance of the guards to contact him.

According to Botha; the municipality security together with Isidingo security; continued with the search throughout the evening; joined by Botha and his team.

After all these efforts the women were found alive last night; but in an unhealthy condition and they were rushed to hospital.

The details of how and where they were found have not yet been revealed; however a lot of people went out there to find them.