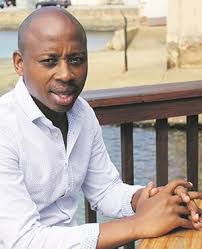 On Sunday, it was widely reported that at least 22 bodies were found dead at Enyobeni tarven in Scenary park. This rather heartbreaking incident has since left countless South Africans in shock. And many people have since reacted to the news with mixed reactions. And one such person who has reacted to the unfortunate news, is the widely known, former Nelson Mandela bay councilor Andile Lungisa, who is also a prominent member of the South African ruling party, the ANC.

Andile Lungisa reacted to an article which talked extensively about this incident, by indicating that it so painful to see young kids gone so soon. It has been reported that the 22 young children are apparently, still school kids. It is then not surprising to find many South Africans heartbroken. According to some news reports, paramedics, police, metro were called to the scene and it was confirmed that (22) died.Families are left devasted as their children died in a painful way and their bodies lying across chairs, tables and on the ground.Parents are calling the names of their children and in desperate of entering the tarven to check for their missing loved ones. 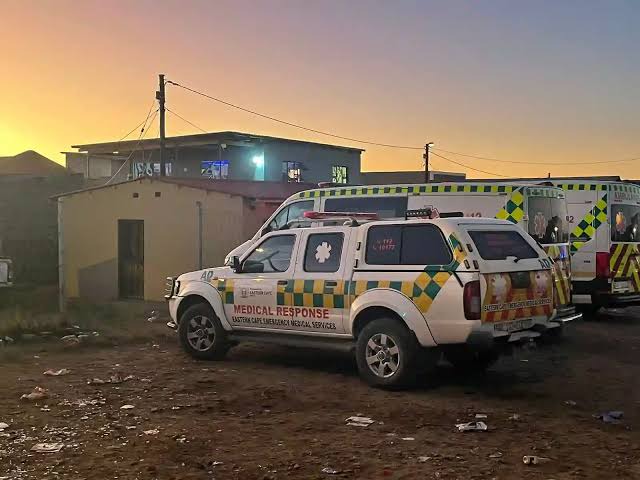