The 31st of January, 1993, is remembered as one of the most gloomy days in the history of Kenya. Approximately 140 people perished in a train disaster on the Kisumu-Nairobi-Mombasa railway line, which ran from Kisumu to Mombasa. 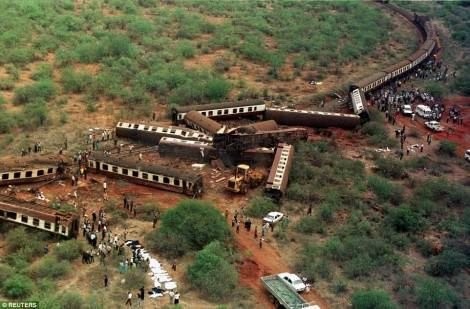 The tragedy occurred at the Ngai Ndeithya River, just a few hundred meters from from the world-famous Mtito Andei waterfall.

On this tragic day, 600 people were getting ready to board a flight to Mombasa from Nairobi. They had boarded the train at the Nairobi railway station with the expectation of arriving in Mombasa early for their various schedules. 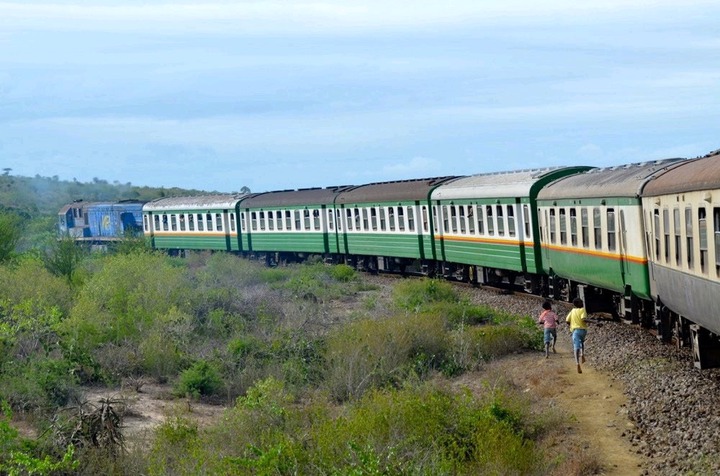 Throughout the whole voyage, severe rains were falling, which were accompanied by thunder and lightning. This, however, was not the most difficult part of the voyage.

In addition, as they arrived at the river, the raging flood had completely washed away section of the rail lines, causing the train to plunge into the freezing waters of the Ngai Ndethya (Ndethya River). In accordance with sources, the floodwaters pushed the train to deviate from its route, causing it to strike the bridge rails before collapsing into the river alongside the railway.

The first five cabin cars sank into the river, taking with them all of the occupants. Fortunately, the train conductor was able to pull the emergency cord, allowing the other compartments to be released. 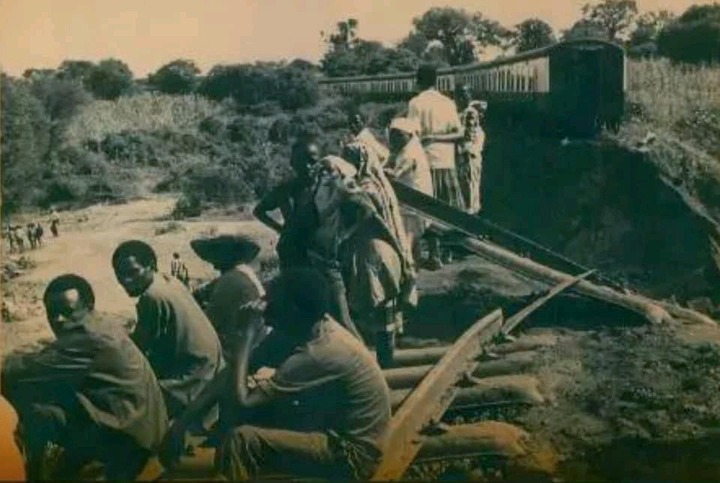 The Accident Scene as it appeared in real life

It is estimated that the buses that crashed into the river were washed approximately 500 metres. The coaches had been completely wrecked in the majority of cases. Only one passenger was recovered alive at the accident scene, and he was from one of the submerged coaches.

140 persons perished in the disaster, according to a report presented by the then Kenya Railways Chairman Jeremiah Musuva; hundreds more were unaccounted for, with suggestions that more had left the site of the catastrophe. 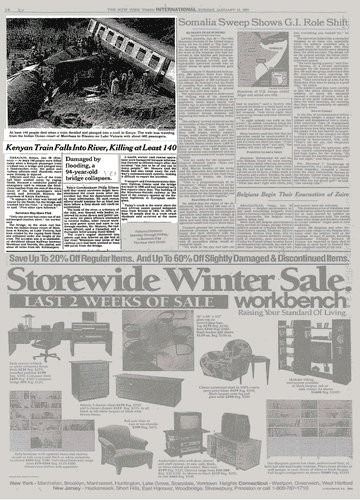 Several dead had been recovered from the river's bank, which is a tributary of the Athi. Army divers and police rescue squads had worked together to clear the area. The recovery of remains proceeded as police officials used power saws and axes to hack into the carriages used by the victims.

The disaster is still considered to be one of the worst in Kenyan history, and it continues to be so.