Cops get arrested after beating up citizens for doing this

The arms of the law do not seem to spare anyone in South Africa. Even the law enforcement agents themselves are getting arrested whenever they are caught on the wrong side. 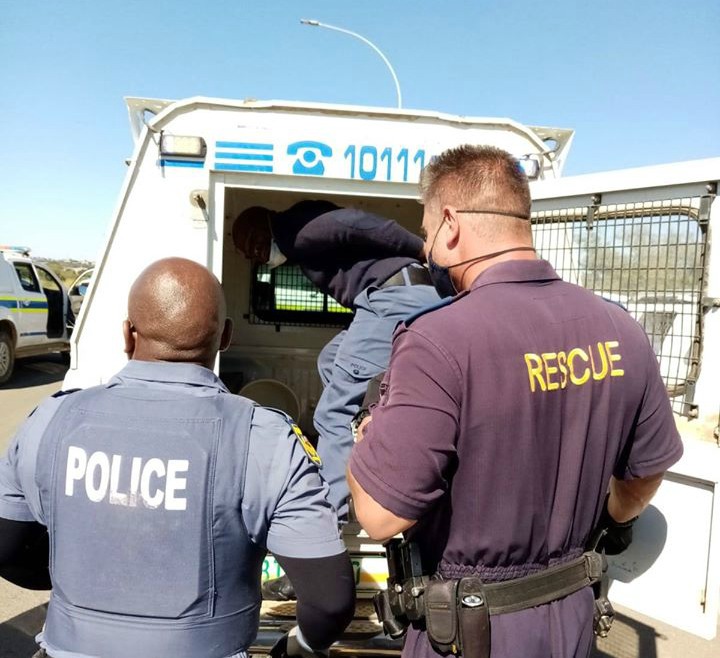 According to a message that was shared by Yusuf Abramjee, members of the Tshwane Municipal Police Department have landed themselves in deep trouble. This comes after they abused their powers in the execution of their duties.

It was stated that eleven officers have been arrested after they allegedly assaulted three men. The assault is said to have happened when these individuals wanted to forcefully remove their vehicle after it was impounded by TMPD officers on 02 October 2021. 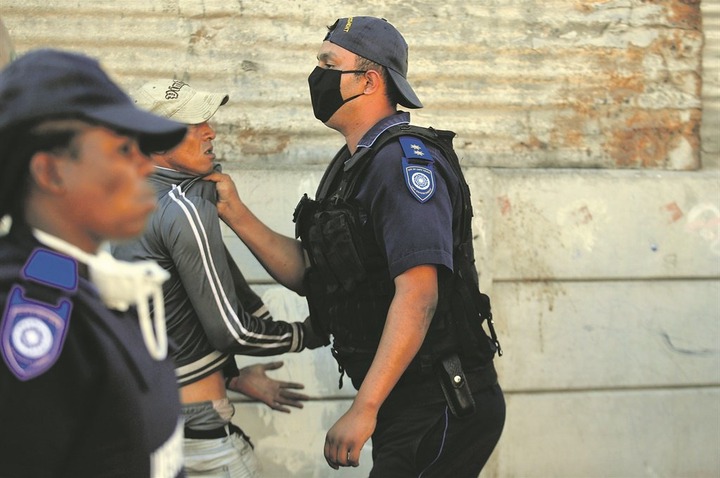 The officers thought that these three men were undermining their authority and decided to whip them into line and they sjamboked them. However these men decided to level up scores as they could not go down without a fight.

They went on to make a report to the South African Police Services reporting the assault. An investigation was conducted by the IPID as doctors were engaged as one of the men was badly injured in the assault.

On their backs there were stripes which look like they were badly sjamboked as shown in the picture below. 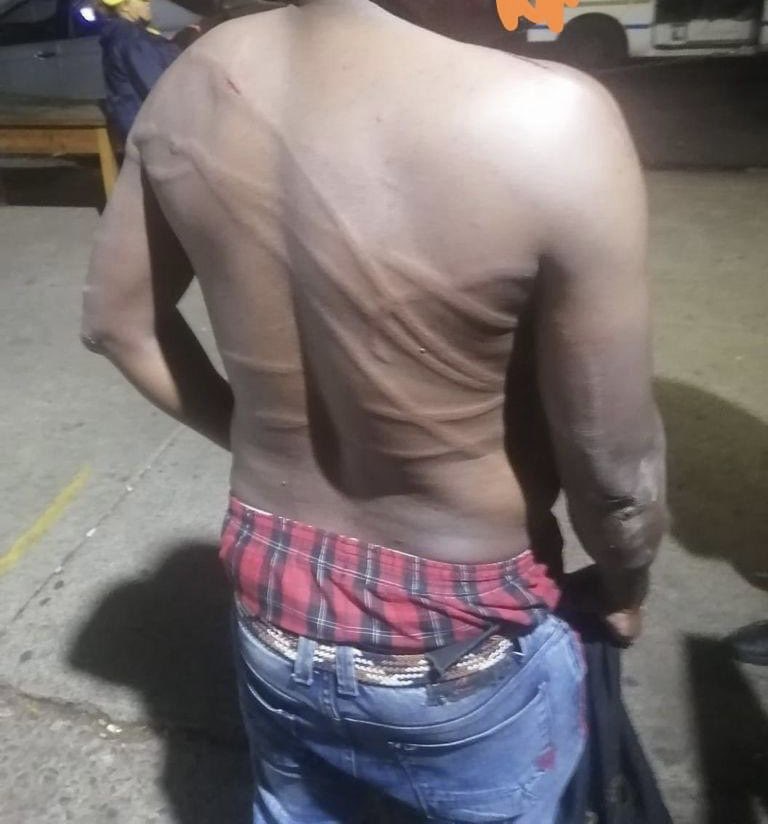 An investigation was carried out which eventually led to the arrest of eleven officers and they are currently in police custody. Investigations regarding the said incident are ongoing and the officers are expected to make an appearance in court soon.

This case has showed that the days when police officers would go around abusing their powers are over as they must be accountable for whatever they do.

On the other hand, this incident has just exposed that there are too much rights and privileges being given to lawlessness people in this country. This explains why there is high levels of lawlessness and that is why criminality will never end.

The police officers were carrying out their lawful duties and these three men started the violence as they attempted to remove their impounded car forcefully.