A MUSICIAN is one of six suspects captured for the homicide of Kgaogelo Maake.

The 23-year-old was shot after a drinking binge at a house in Morutji Village, outside Tzaneen in Limpopo, on 1 March.

Maake was taken to medical clinic where she kicked the bucket on appearance and the suspects, matured somewhere in the range of 22 and 44, went on the run. 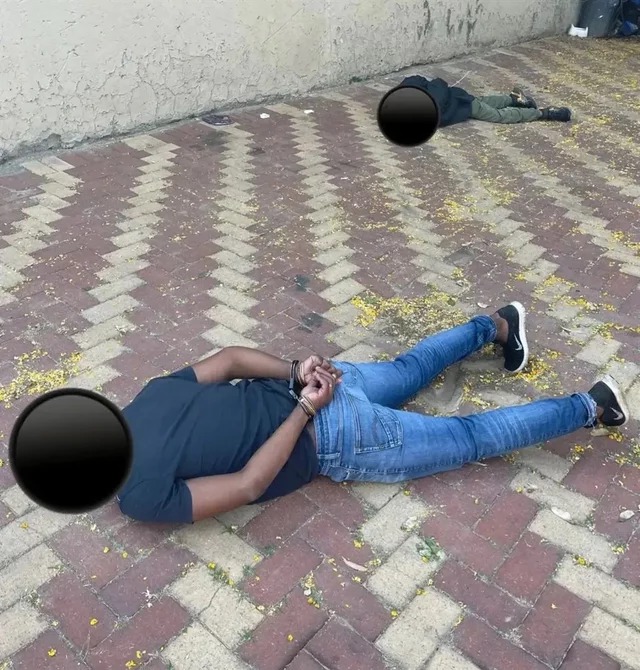 They were captured on Tuesday, 17 May.

The artist was stowing away at his auntie's home in Mohlakamosoma Village, outside Bolobedu.

Further examination prompted the capture of two ladies and a man.

They are blamed for overcoming the finishes of equity after purportedly concealing the suspect's gun in Relela Village. The gun was recuperated with its chronic number recorded off.

Limpopo police representative Brigadier Motlafela Mojapelo expressed: "Two of the suspects have been accused of ownership of an unlawful gun and ammo. The gun will be taken for ballistic testing to decide whether it was utilized in the commission of different wrongdoings."

The suspects are supposed to show up in the Tzaneen Magistrates Court soon.