The trade of drugs has blossomed of late at a time when the nation is in tatters. The business model that was adopted by those in the trade of drugs seem to be working effectively as they are raking millions daily.

Drugs are often blamed for being used by criminals to terrorise residents. It is the belief of many that if drugs could be removed from communities, South Africa will surely be a better place. 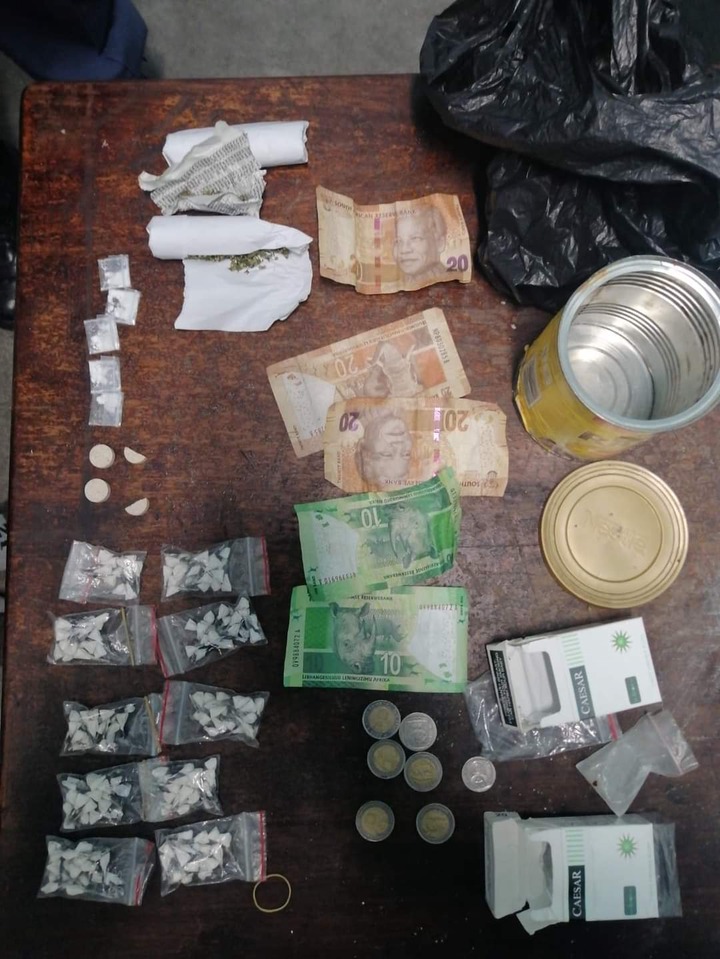 According to a media statement that was published by the South African Police Services on the 8th of December 2021, an operation which was conducted by the police has led to the arrest of several suspects. This was seen as a major success in the fight against drugs as the Western Cape Province had been riddled by drugs.

A police spokesperson said that this was part of the concerted effort by the members to deal with the proliferation of drugs. Suspects who are aged between 27 and 45 ended up being arrested by a joint operation.

It was stated that an intelligence driven operation done by a team comprising of the Crime Intelligence, Lockdown II Forces, SAPS K9 Unit and the National Intervention Unit. 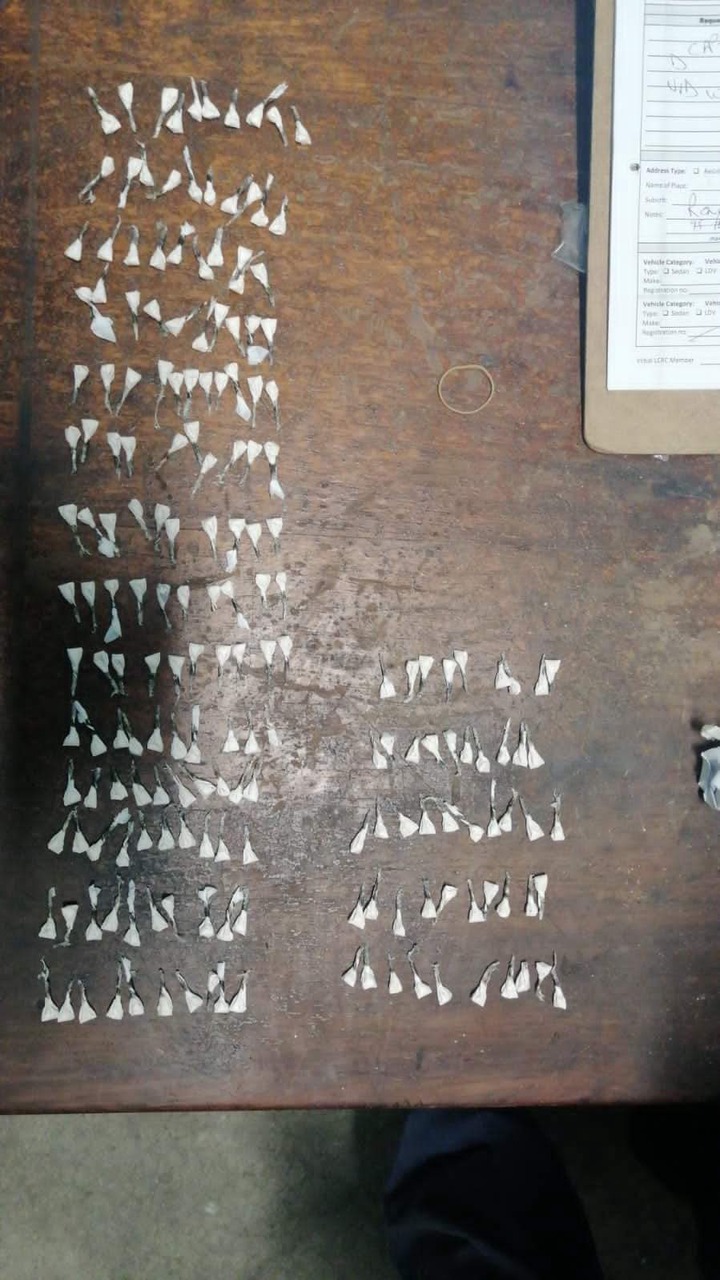 This operation is said to have been conducted on Monday the 6th of December 2021 after the members exercised search warrants they had obtained regarding the suspects. 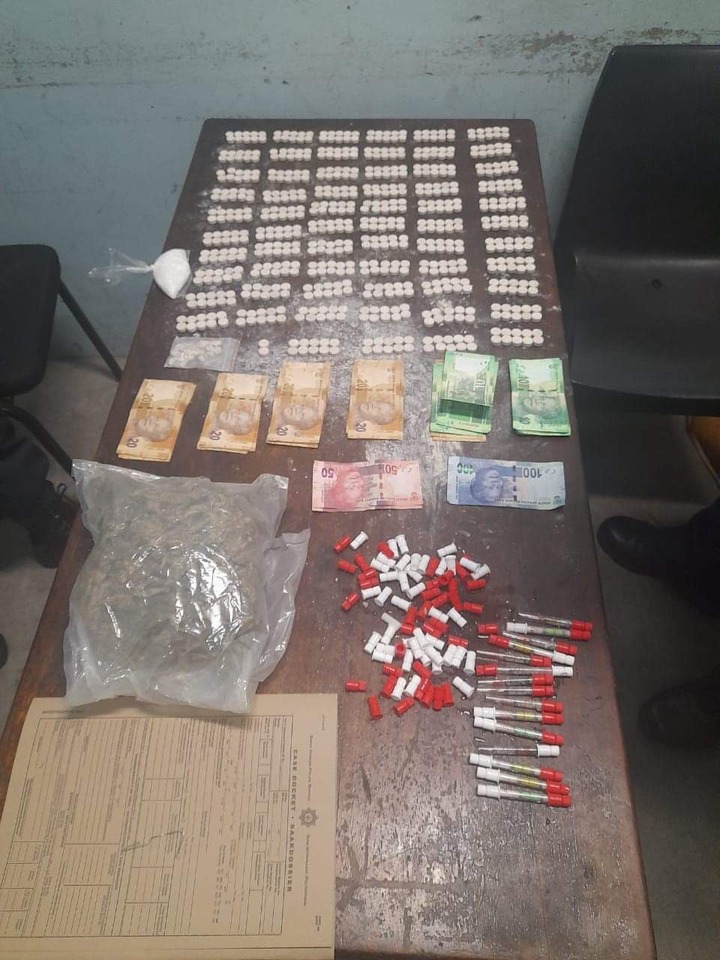 The nation was left shocked when they learnt of the assortment of drugs which the suspects were found with. Among the drugs they had include Mandrax, cocaine, heroine, dagga and crystal meth.

Some of the suspects were found in possession of significant amounts of cash which is believed to be proceeds from the sale of drugs. In the media statement, it was established that the suspects had drugs valued at R80 000.

The suspects are yet to be charged abd they might face drug related charges. They are set to make an appearance at the Bishop Lavis Magistrate Court soon.