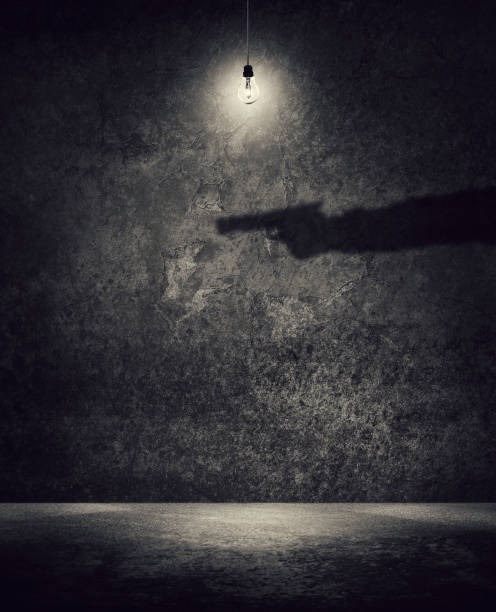 A police officer from the Eastern Cape has been arrested after his girlfriend walked in on him with another woman and he allegedly shot her six times.

The woman was shot and killed early Sunday morning, according to Grace Langa of the Independent Police Investigative Directorate (IPID).

The officer, who works for the Kanvelihle SAPS, was arrested and his weapon was taken away.

According to Langa, the officer had no prior history of domestic violence, and police were still gathering information about the victim's identity.

"My Boss Spent a Night With me, He Impregnated Me But I Got A Miscarriage" Lady Laments

Government has abandoned us: Families of trapped miners marked 1000 days since Lily Mine collapse