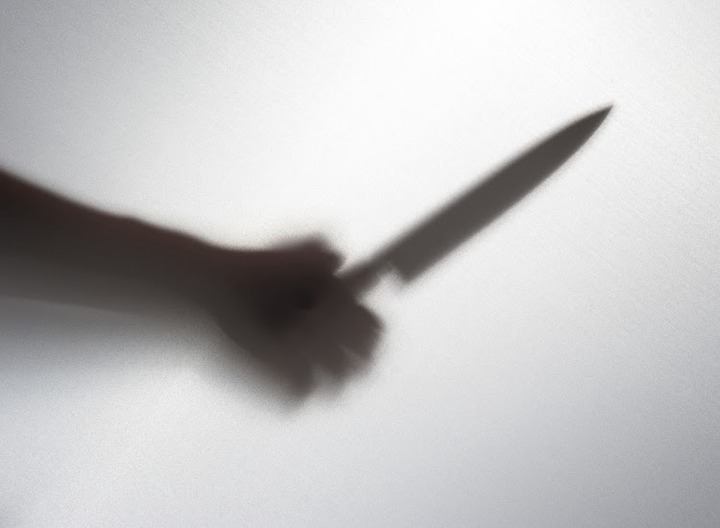 A 38-year-old man was detained by Eastern Cape police in Walmer, Gqeberha for allegedly killing his elderly mother with a knife.

Colonel Priscilla Naidu, a police spokesman, reported on Friday that Walmer police had reacted to a domestic violence complaint at a home in Bhabhatane Street on Thursday evening.

"When the police arrived, they discovered the son fleeing the building.

"He was told to unlock the door that was locked.

"An older woman's body was discovered on the kitchen floor.

She suffered several stab wounds across her body, according to Naidu.

On Monday, June 27, the man is scheduled to show up at the Gqeberha Magistrate's Court.

The reason for the suspected homicide, according to Naidu, has not yet been determined, although it is thought that the two were frequently at odds. 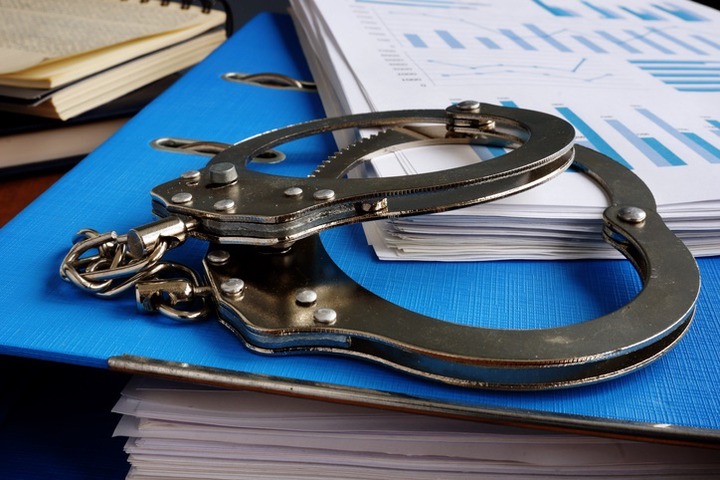 But the mother never filed any claims.

In a related case, a 35-year-old man from Mpumalanga received a 40-year prison term for robbing and killing the mother of his kid, leaving her body in a bush.

For the protection of their kid, the names of the suspect and the 32-year-old victim have both been concealed, according to Brigadier Selvy Mohlala, a spokesman for the Nelspruit Police Department. 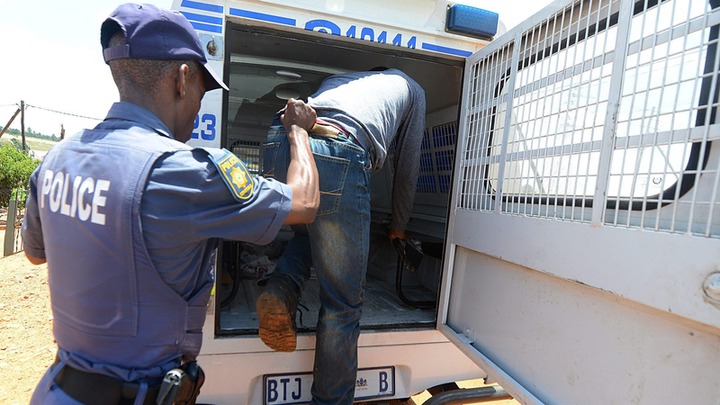 The defendants were given sentences by the Mpumalanga High Court of 20 years for murder, 15 years for robbery, and 5 years for perverting the course of justice.

Use this to remember your dreams every morning

Five evil people in the Bible