Drugs with an estimated street value of more than R2 million have been seized in Upington, Northern Cape police said. 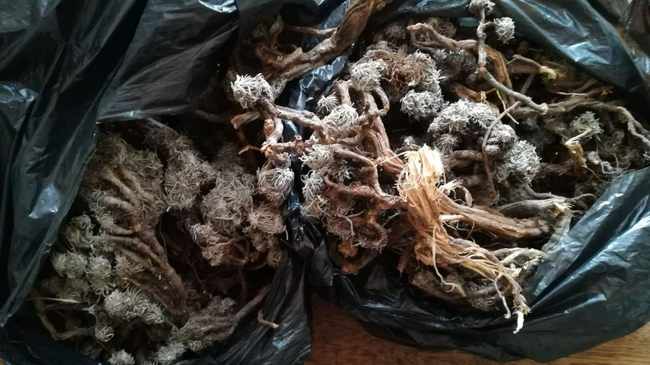 He said the police acted on intelligence regarding the courier service bakkie which would be transporting a consignment of drugs to Upington. Surely the police had gotten a tip off from rivals

“The identified courier bakkie was spotted in Paballelo but the driver abandoned it and fled on foot when he realised that the police were on his radar. The suspect is still at large and the courier bakkie was confiscated," he said. 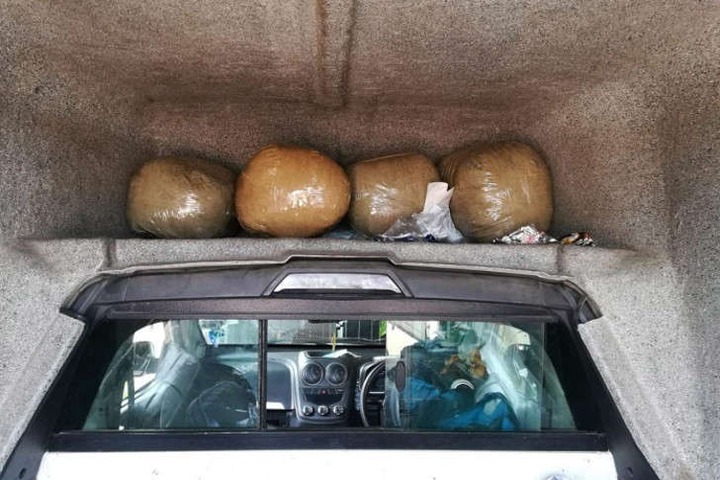 In another incident, drugs with an estimated street value of R10 000 were seized in Barkly West on Saturday. On Saturday, 4 December at about 10:30, police spotted the vehicle in Barkly West where it was stopped and searched. The suspect was found inside the vehicle with 120 mandrax tablets and 50g tik in his possession.

Top 10 Most Awesome Airplanes Revealed In 2014

Government destroying property worth millions in these areas. You may also be affected.

Operations not disrupted at Waterkloof Airforce Base: SANDF

Look what happened to a South African Pilot who got distracted by cellphone while flying,

President Cyril Ramaphosa Fails To Dodge the Bullet, He Must Face The Law