At 17:30, a shooting incident CIT heist occurred, following a report of a cash theft in progress nearby; in response, many law enforcement officers coordinated their efforts to locate and apprehend the perpetrators of the crime, who appeared to be apprehended without more violence. 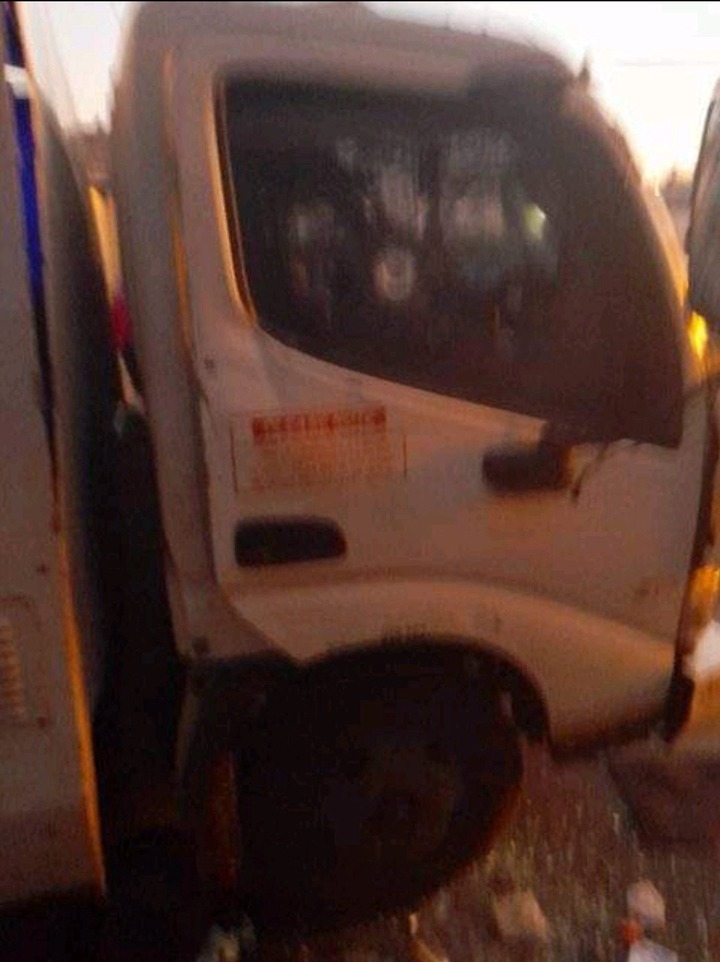 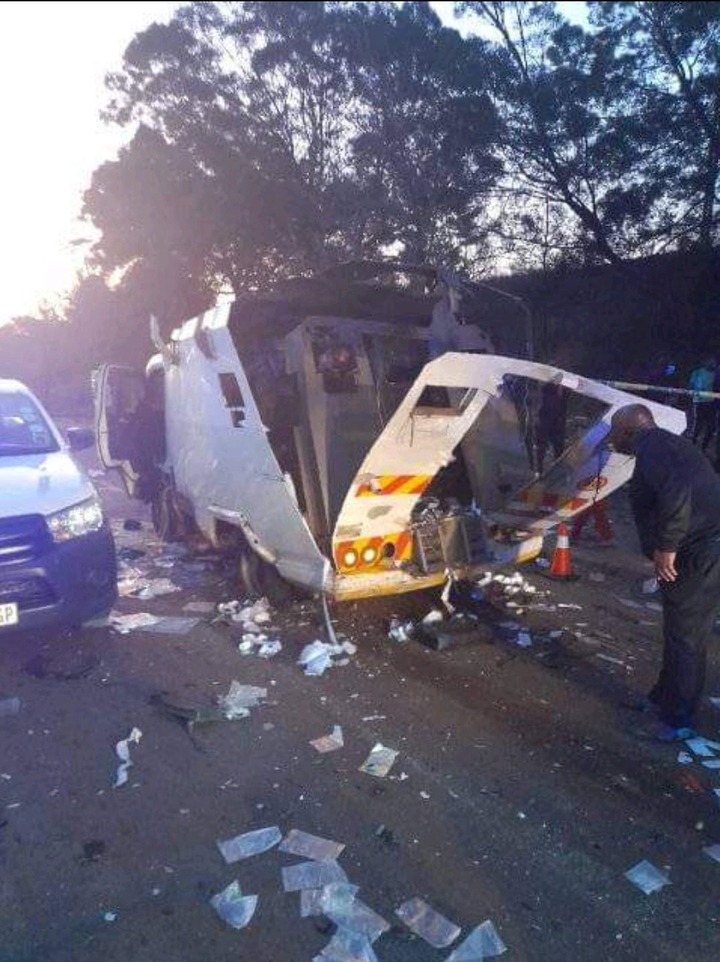 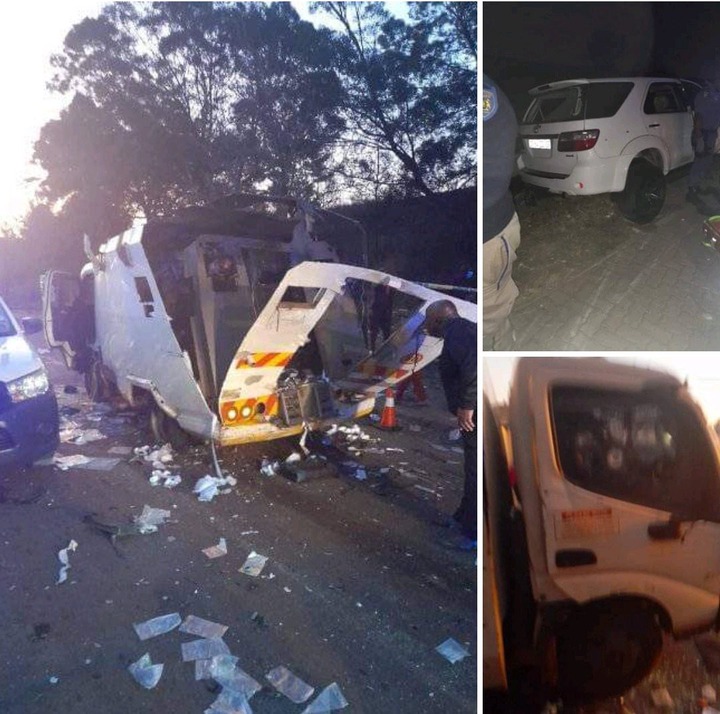 Many people in the country are intrigued by the event because, unlike previous heists, in which the criminals either killed the security officers or made off with the cash, this time it appears that the suspects were shot and killed. This time, they were stopped in a way that satisfies both the public and law enforcement, so they have that to look forward to in the future.

Cash was stolen from a business on Nasrec Rd cnr N17 in Riverlea, and three vehicles—a Nissan Navara, a Toyota Fortuner, and a white BMW—were involved. The police have not yet confirmed whether or not the vehicles used were stolen. We know that criminals frequently use stolen vehicles in their crimes. Then using them to perform horrendous crimes across the country is a pattern we've seen play out many times before, so we can only hope the general population is prepared to deal with this latest incident.

Three criminals were killed and one is in critical condition after a shootout with police. When confronted with lethal force, the police must respond in kind; after all, the criminals are often just as eager to end their own lives. Consequently, the police must do whatever it takes to ensure their own safety; in most cases, this means firing back at the perpetrators of the crime.

Allegedly, they shot at the Fortuner 29 times, killing 3 suspects and wounding 1. The aftermath of the intense gunfire makes it clear that the criminals involved in the incident were caught or killed. The cops were very lethal in their attempts to kill the suspects; they shot up the automobile without taking anything with them.