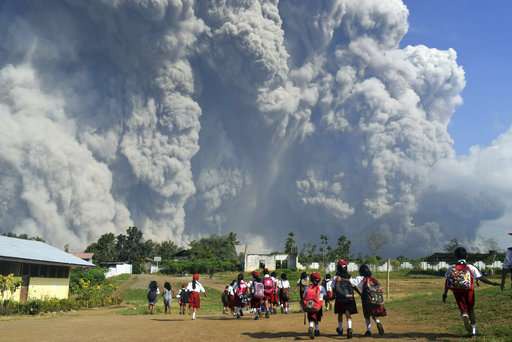 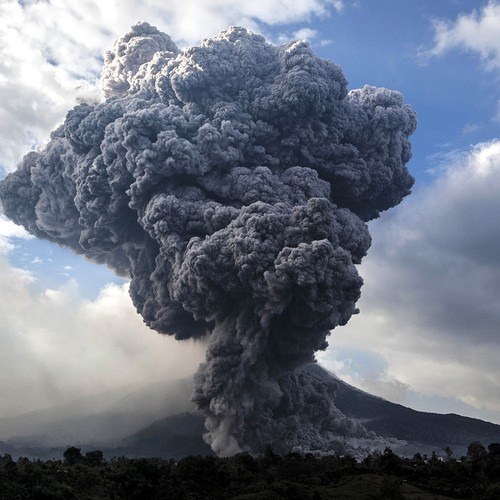 IN INDONESIA, 13 PEOPLE WERE KILLED WHEN A VOLCANO ERUPTED.

On Saturday, the eruption of Java's largest mountain caught locals off guard, forcing thousands of people to evacuate its path of destruction and forcing hundreds of families to seek refuge in temporary shelters.

At least 11 villages in the Lumajang area were covered in volcanic ash, sinking houses, suffocating cattle, and forcing 900 refugees to seek shelter in mosques, schools, and village halls.

Semeru was seen blasting a mushroom of ash into the sky, looming over terrified residents of a neighbouring community attempting to flee in dramatic footage.

"The dead toll has now risen to 13. More fatalities were discovered by rescuers "Abdul Muhari, a spokesperson for the National Disaster Mitigation Agency (BNPB), told AFP.

According to Muhari, up to ten stranded persons were rescued from the surrounding areas in Lumajang, East Java province.

Local workers at a sand mining site were saved, according to local broadcaster Kompas TV. 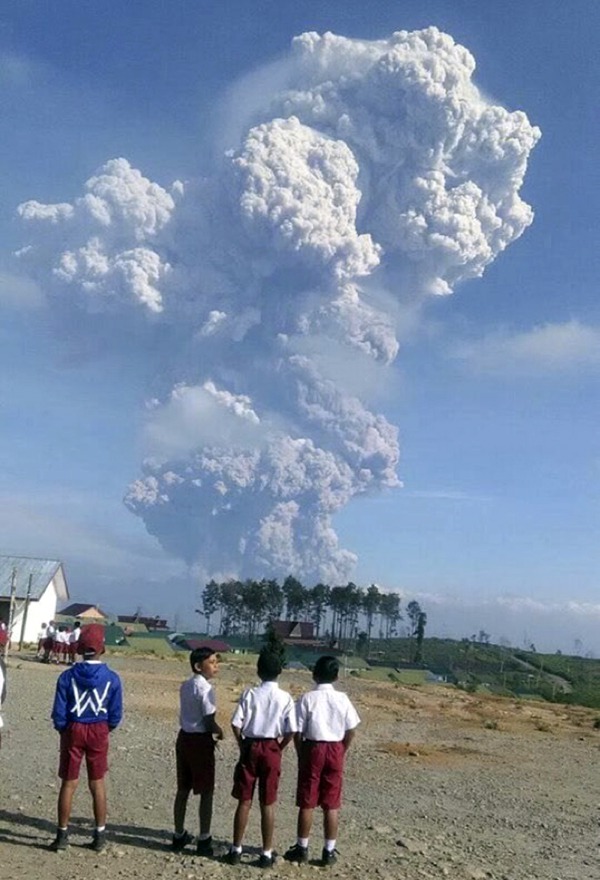 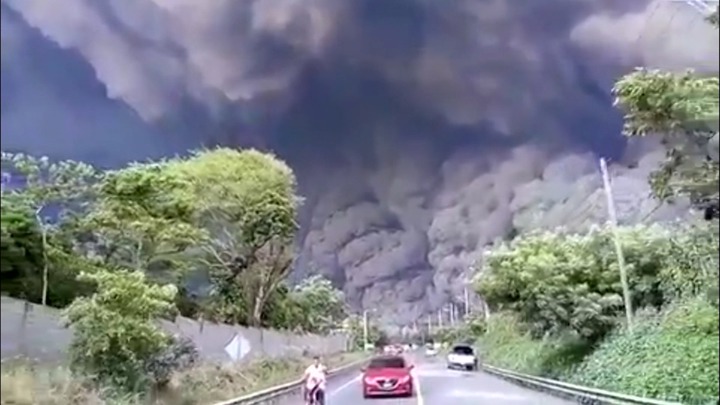 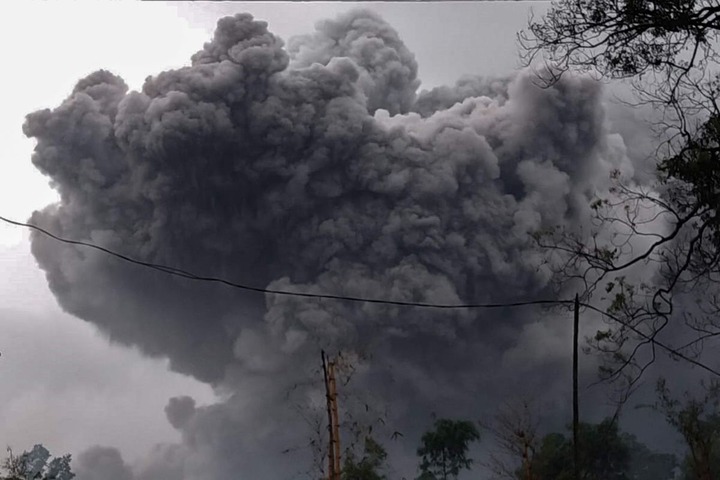 According to the BNPB, at least 57 persons were hurt in the eruption, with 41 of them suffering burns and being hospitalized.

At least one bridge in Lumajang was damaged by lava, preventing rescuers from quickly reaching the region and those trapped in shelters.

On Sunday, though, emergency service footage from one village showed a bleak scene, with roofs of houses emerging from the mud that had engulfed them.

According to Muhari, the rescue personnel were using heavy loaders to remove debris. 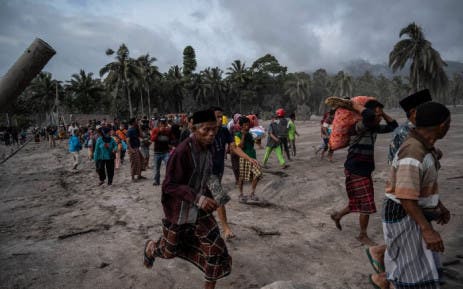 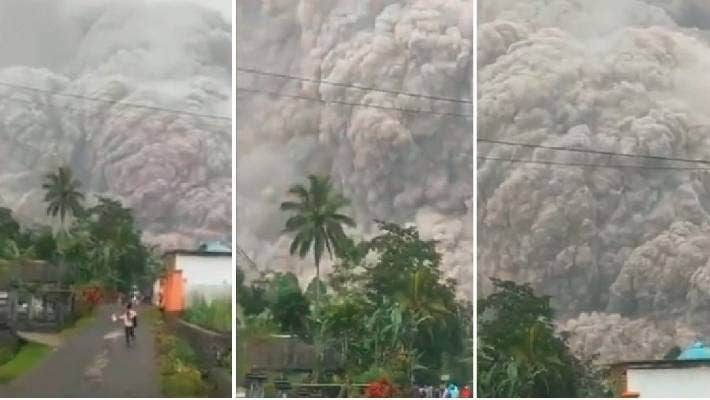 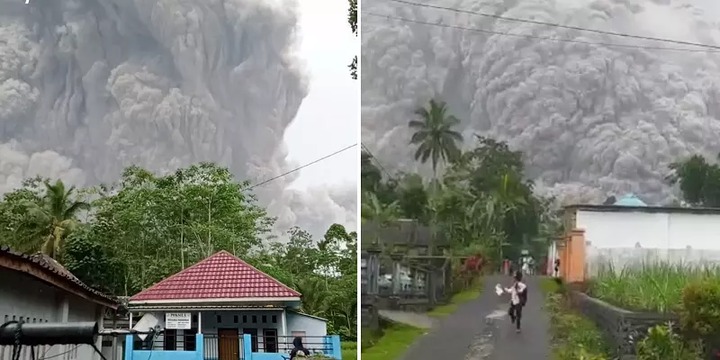 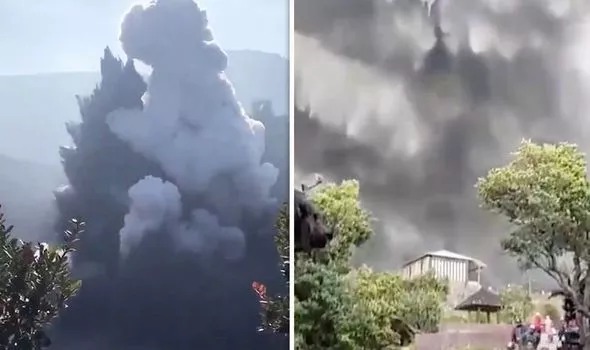 Locals have been cautioned not to travel within five kilometers of Semeru's crater because the air is highly contaminated and could harm vulnerable groups, he said.

Food, tarpaulins, face masks, and body bags have been supplied to shelters by officials.

According to satellite imaging, the ash has evaporated near Semeru, according to Australia's Volcanic Ash Advisory Centre, which gives advise to the aviation industry.

Since its most significant eruption in December 2020, Semeru's alert status has remained at its second-highest level, forcing thousands of people to flee and burying villages.

Indonesia is located on the Pacific Ring of Fire, a region of significant volcanic and seismic activity caused by the collision of continental plates.

A volcano in the strait between the islands of Java and Sumatra erupted in late 2018, creating an undersea landslide and tsunami that killed over 400 people.

EFF And Parents Marching Over Learner's Admissions In Polokwane.