People have found comfort on social media in such a way that they even regard their followers as real friends or family. 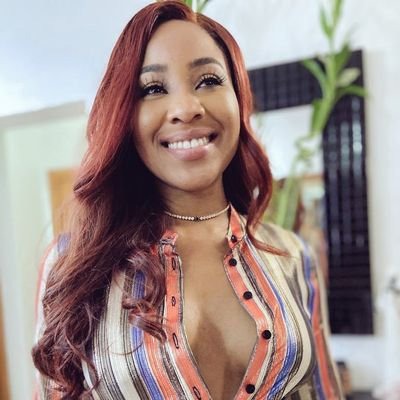 Social media makes communication and interaction much easier, but we tend to exaggerate our content. We have seen people sharing their abuse allegations on Twitter instead of reporting such matters to the authorities.

Today we saw a heart broken lady sharing with her followers that she had lost her mother. It is normal for someone to share such news with others on social media for the purpose of finding comfort. However, this lady who calls herself 'Stellacious' on Twitter did something that does not look good in public's eyes. She posted a photo of her lifeless mother laying in a hospital bed. 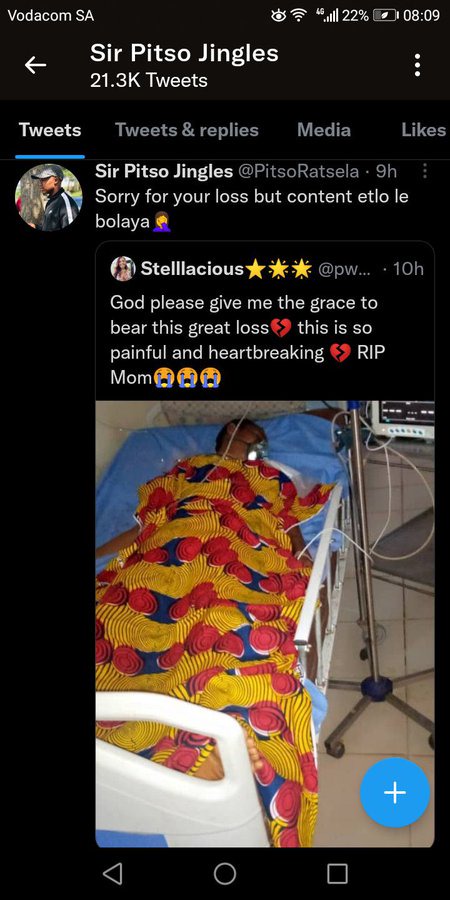 People who saw this post were feeling sorry for her as someone who had lost such an important person, but they did not hide how disappointed they were in 'Stallacious' for disrespecting her mother. It is in our nature to respect the body of a fallen one, but this lady chose to publicise her own mother in a wrong way. 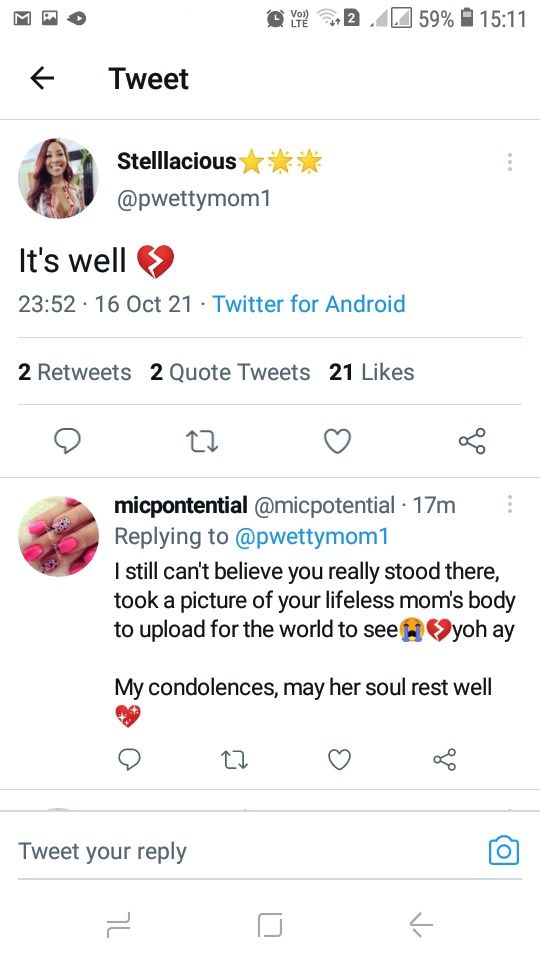 There are those who tried defending her by suggesting that perhaps the photo was taken while her mother was still alive. Those people were told that 'Stella' could have opted for a different photo. People believe that a photo of their mother looking happy and healthy would have been a better option. 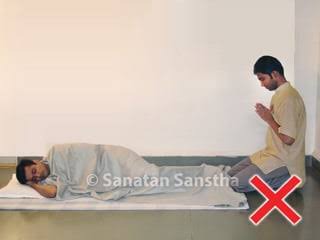 It is also being said that people can do anything in order to be recognised on a social platform like Twitter. There are people who see anything as relevant content so that they can get engagement and attract more followers for their social media accounts. 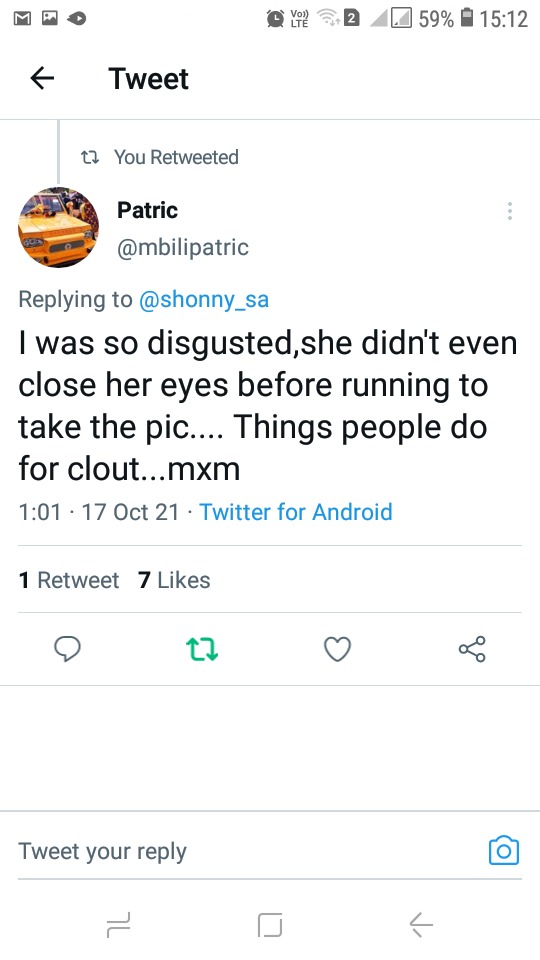 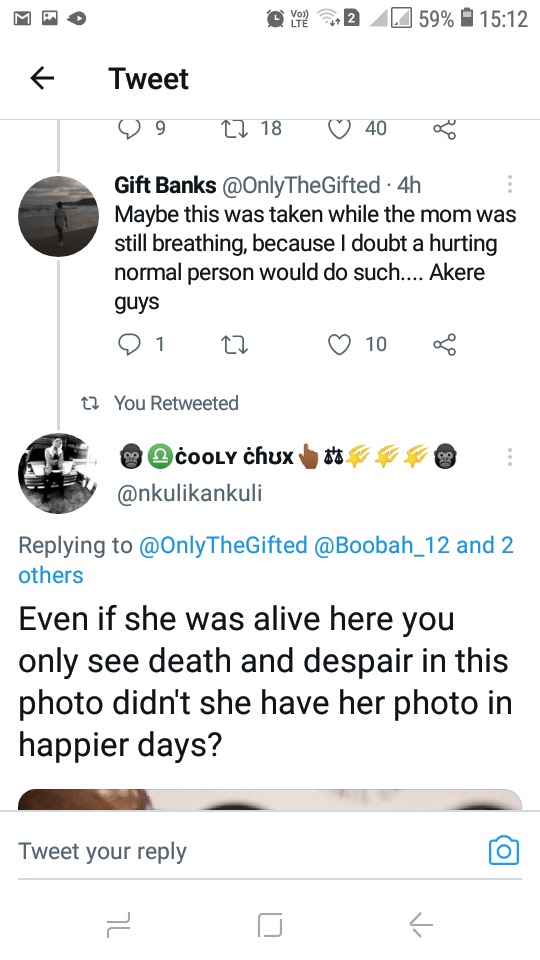 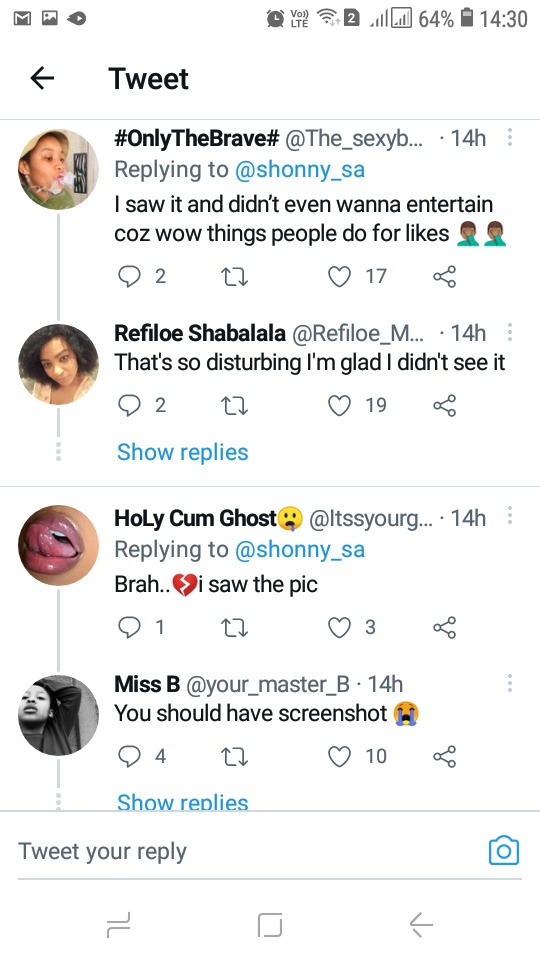 'Stella' was told that she was not supposed to do what she did and she listened very well as she took down the post from her timeline. 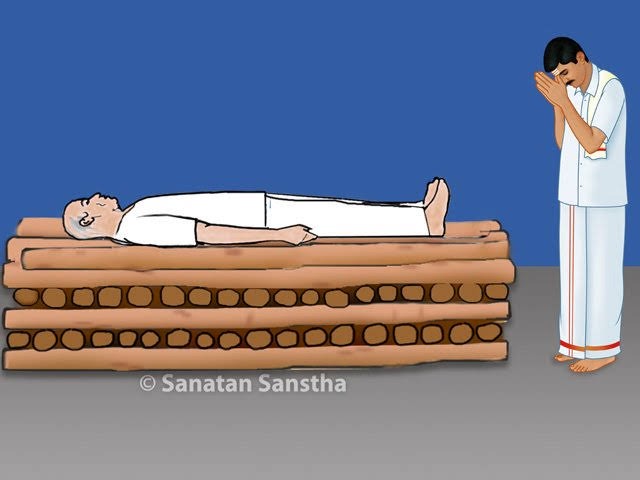 Sometimes we tend to lose it once we receive news of someone's passing. Some of us end up calling people that we have not talked to in years, so maybe Stella had no one else next to her and she knew that Twitter streets are very sharp in response. However, sharing a photo like that was not the best option.

If A Woman Has These 5 Qualities, Never Let Go Of Her

SZA's new single 'I hate you' makes a rage on Tiktok.