South Africans woke up to the shocking news a couple of weeks ago on a Sunday morning, it was like someone would go to the media and say that was a movie scene when a total of 16 people were reportedly gunned down while drinking and having fun at a tarven in Orlando, South of Johannesburg, but that never happened, people really lost their lives after they were gunned down in execution style by unknown gun men. 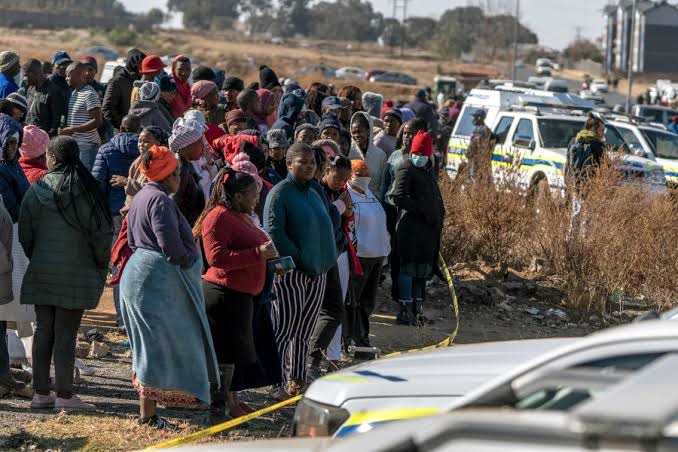 It has been weeks since the incident happened and no one has been arrested yet, the South African Police Services have been hard at work as they try their best to put one and one together to find out what really happened, they are hoping to finally bring the killers to book and it seems as if their efforts will finally be rewarded if the news emerged has anything to go by. 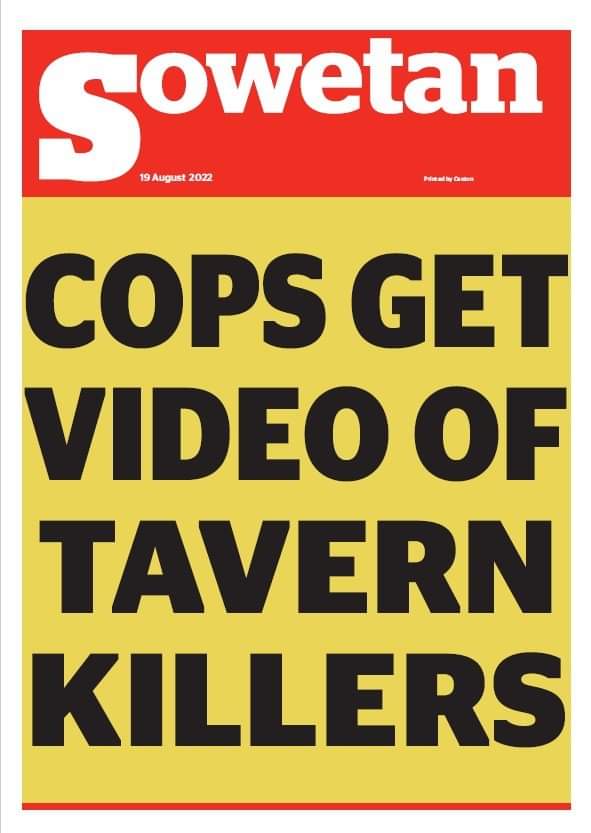 Reports emerging suggests that there is a video which the SPAS have in their possession that captured the four men who allegedly shot the patrons at a tavern in Nomzamo informal settlement on that fateful night.

"Investigators obtain CCTV footage that captured men believed to have carried out attack on Soweto drinking hole. Suspects seen walking casually towards scene of shooting brandishing guns, including an AK47," the Sowetan reports. 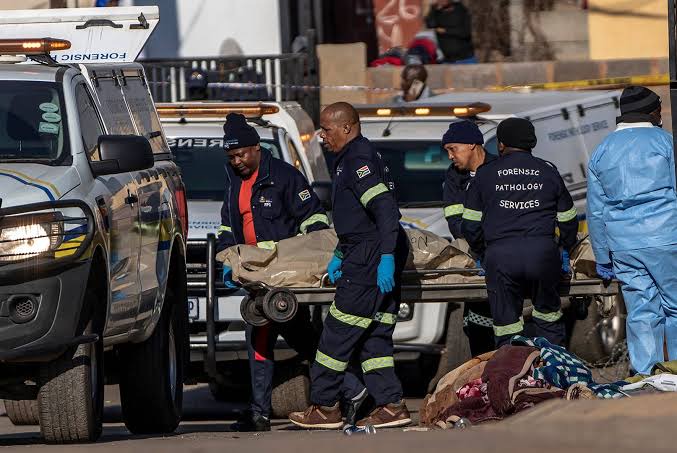 Tavern shootings turned into some sort of a trend after this case, there are people who were also shot at another tavern in KwaZulu-Natal the following weekend, it happened again in the Ekurhuleni, but it has since died down and people are now drinking and dancing without any fear.