By za.studio.opera.com (self media writer) | 7 months ago

Following a break-in at the Hawks Serious Organised Crime headquarters in Port Shepstone, KwaZulu-Natal, a business burglary case has been opened for further investigation.

Nomthandazo Mbambo, Hawks spokeswoman, stated that the theft occurred between Friday afternoon and Monday morning, November 7. She claimed the intruders forced open the windows to enter the building. 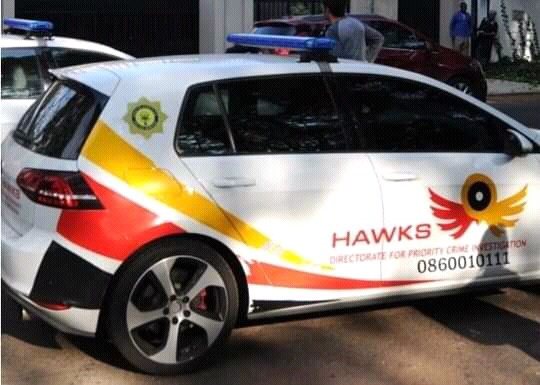 It was discovered that an exhibit safe in the office had been tampered with."

After stealing 541kg of cocaine worth an estimated R200 million and ransacking the office where the safes were housed, "the suspects were found guilty," she claimed.

Lebeya appointed Lt Gen Tebello Constance Mosikili, Deputy National Head of the DPCI, to lead an investigation into the theft's circumstances while the Detective and Forensic Service was requested to probe the case, added Mbabo.

According to her, "no suspects have been taken into custody."

What is your opinion about this news just happened? Leave a comment below