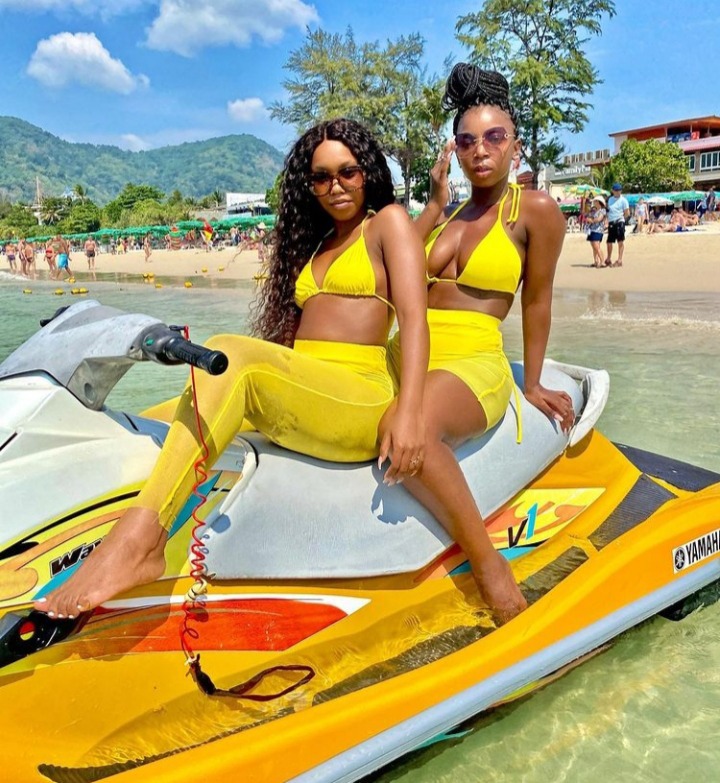 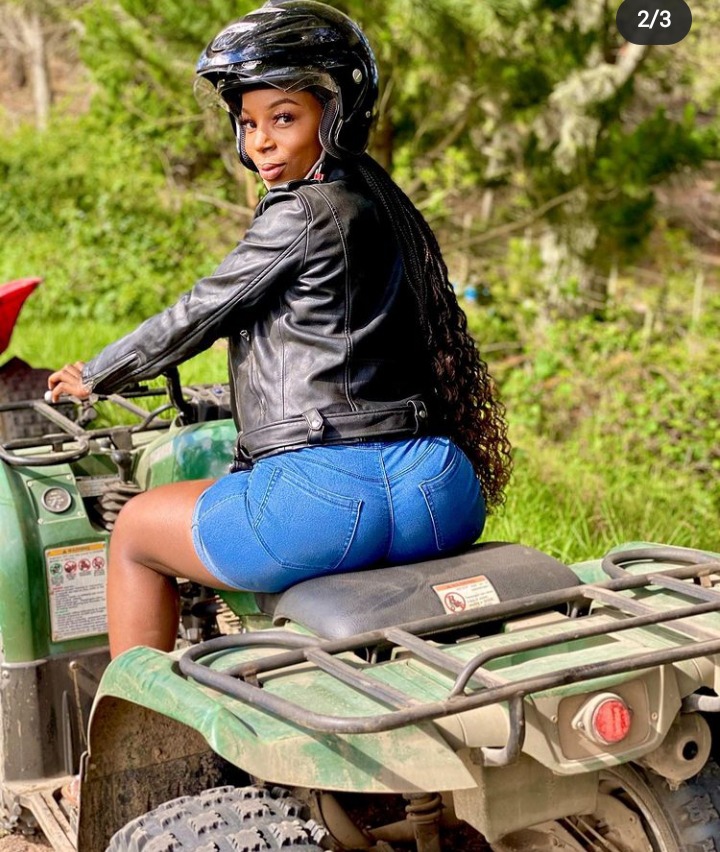 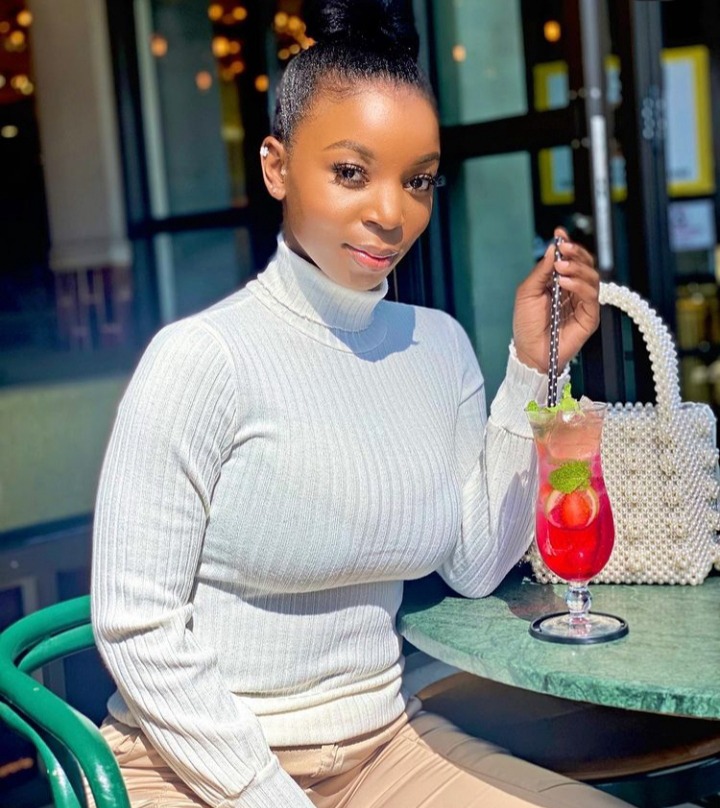 On Thursday night, the proprietor of the popular Umlazi Shisanyama Max's Lifestyle was reportedly shot while exiting the restaurant. 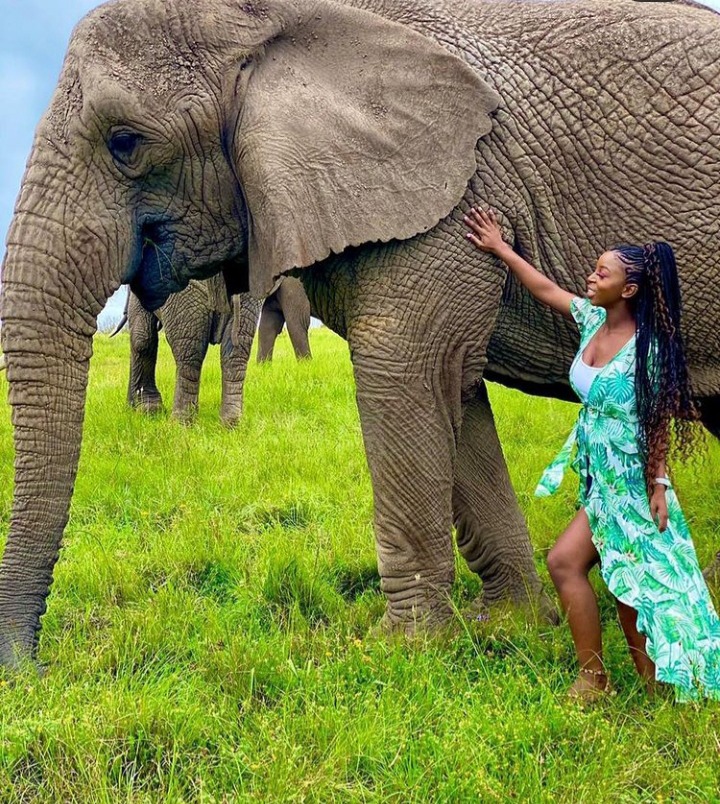 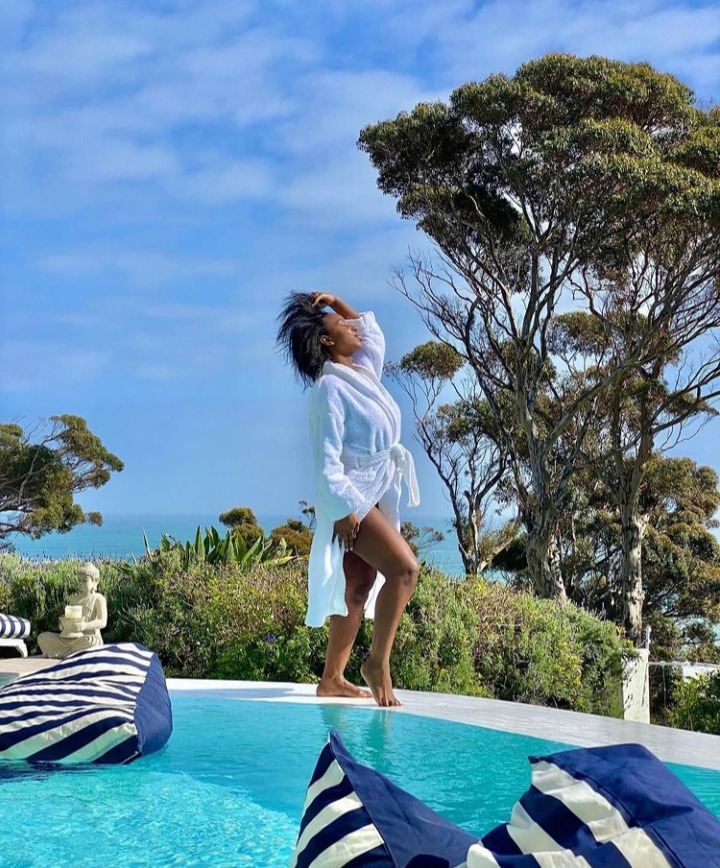 On Thursday night, details about the circumstances of the killing were scarce, but it is thought he was shot many times as he left the premises in Umlazi's V area.

Zinhle Mqadi, Mqadi's eldest daughter, took to Twitter at 8.30 p.m. to say her heart was racing, with crying emojis attached to her tweet.

“My heart is racing 😭,” tweeted Zinhle, as friends consoled her wishing her father well. Zinhle confirmed to IOL that her father had been shot, but she declined to say anything else about it. 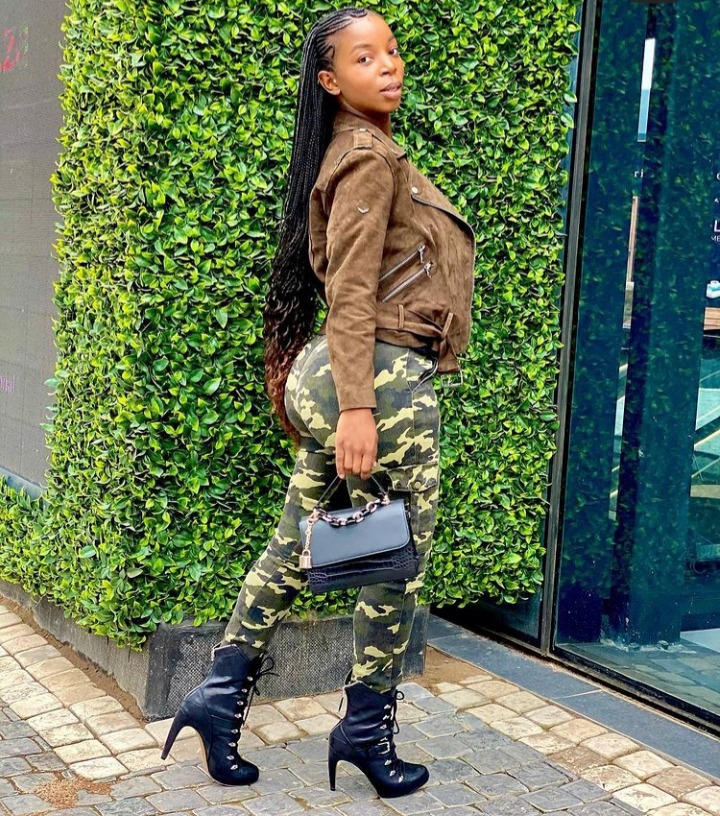 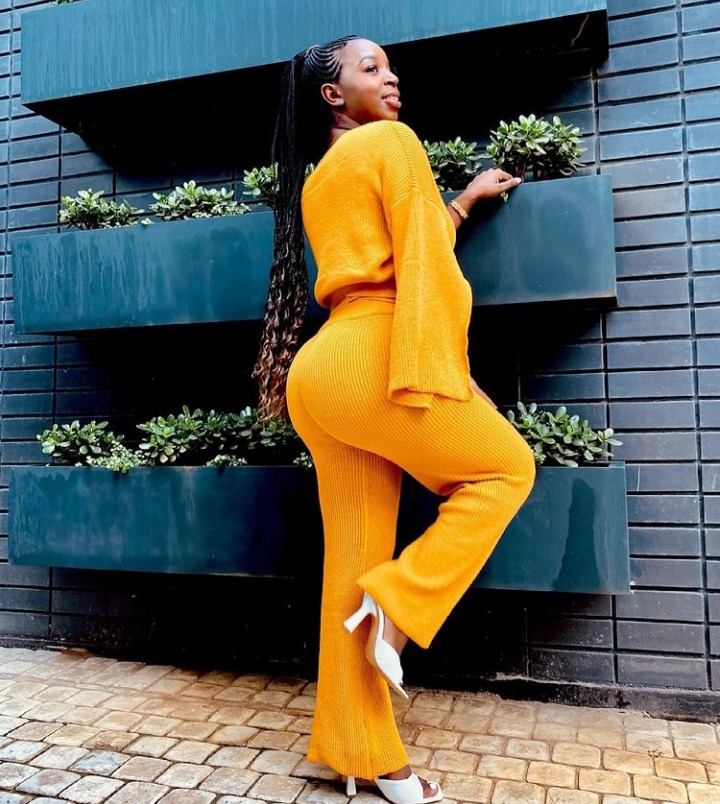 Unconfirmed social media rumors claimed he managed to flee Umlazi and make his way to Florida Road, Durban's other popular hangout place, before being brought to hospital.

The famed businessman, who turned his little butchery site in Umlazi into one of the city's most dynamic shisanyama places, said he was shot in his Mercedes-Benz while leaving the Max's Lifestyle institution, according to the Daily News on social media. 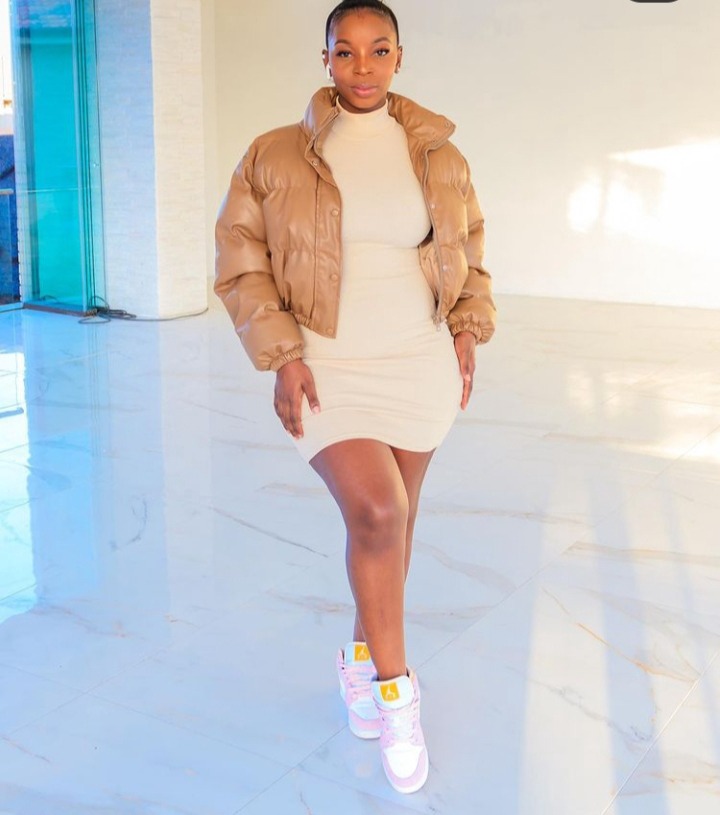 A manhunt has also been initiated for two individuals who allegedly fired and wounded Mqadi four times as he was getting into his car after closing the popular shisanyama in uMlazi, south of Durban, on Thursday night. Around 7 p.m., the incident occurred. 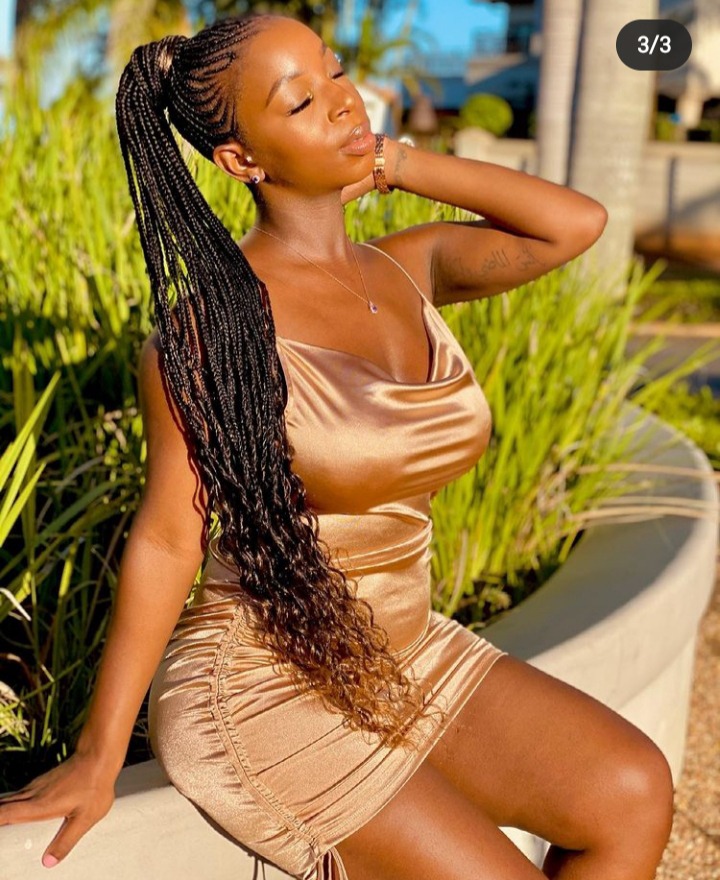 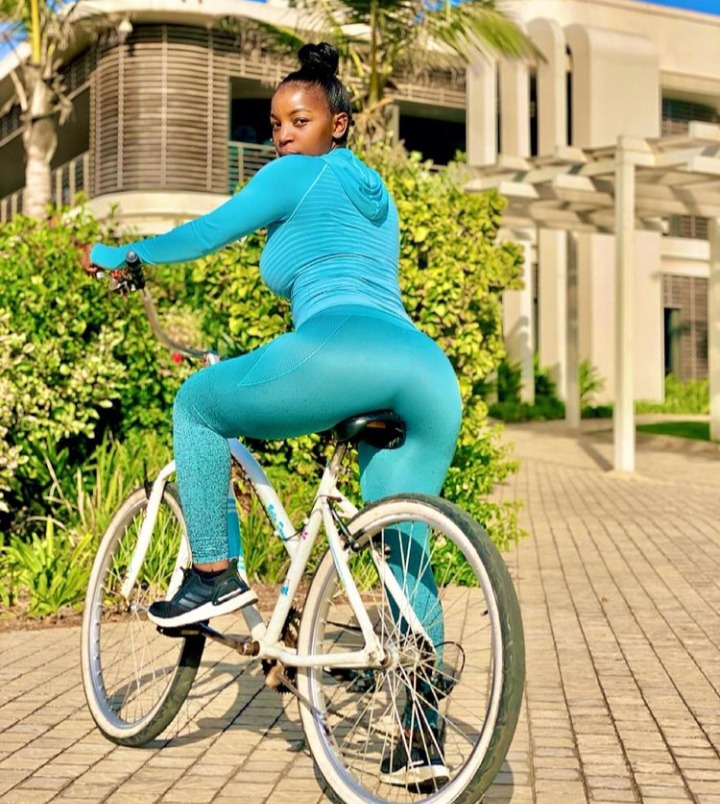 Mqadi's life was saved, according to reports, by his iPhone12, which prevented one of the bullets from piercing his head. On social media, there are also audio recordings of the incident being circulated. One of the recordings is thought to be from the emergency services, while the other is said to be from the police.

It was business as usual when the Daily News paid a visit to Max's Lifestyle on Friday morning. The staff was getting ready for a big weekend, which has become a regular occurrence at the venue since the Covid-19 laws were relaxed. No one wanted to talk about the details of Mqadi's attempted assassination since they had been told not to, but one of the senior staff stated their boss was recovering in hospital. 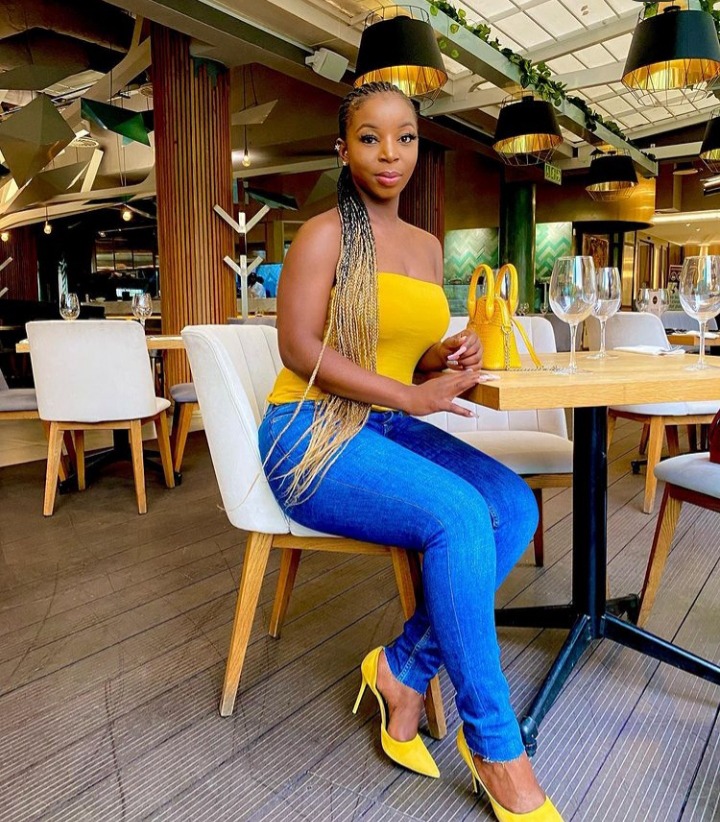 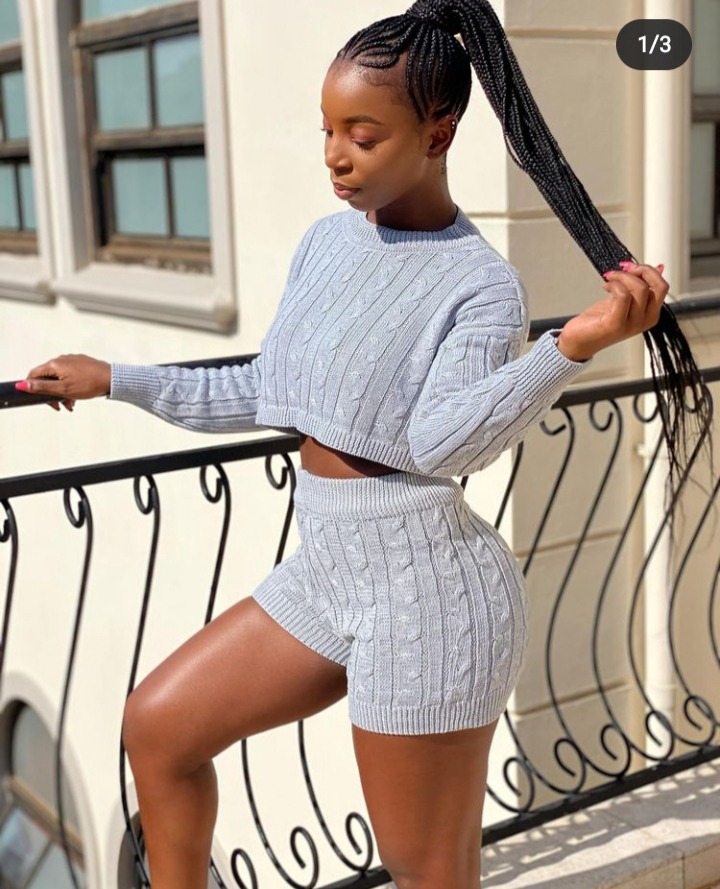