Ian Cameron, the director of Action Society, has leveled an accusation of politicizing crime against Bheki Cele, the minister of police.

During a community meeting in Gugulethu on Tuesday to discuss crime, Cameron and Cele engaged in a heated debate with one another.

As the level of tension increased in the hall, several senior citizens from the community watched.

Cameron, who is suspected of gatecrashing the meeting, blasted the minister for failing to deploy an adequate number of law enforcement officers in locations that are considered to be high-risk.

He stated that a lack of resources made a bad problem even worse, particularly in Khayelitsha and Delft, where rape and murder continue to be a cause for concern. In both of these areas, there is a shortage of resources.

Cameron was quoted in the publication as saying that Cele's political job was preventing the department from making progress in its fight against crime. 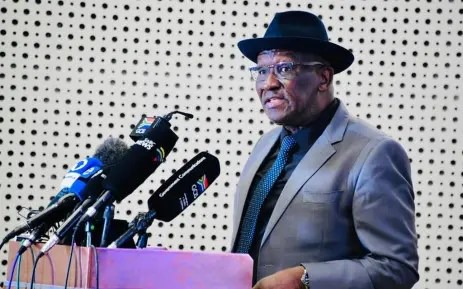 He is of the opinion that Cele's outburst, which has since gone viral, was not warranted.