You have just entered the reality of South Africa, where a man is expected to view the sexual harassment he receives from a woman as some sort of privilege. We are a very sensitive people; in fact, there are times when we can't even take a joke. A video of a woman who went to a gas station and violated the rights of the attendants there was just recently brought to our attention. After watching the video and seeing what the woman in the video was doing to the man, Mzansi have responded to the woman in the video. 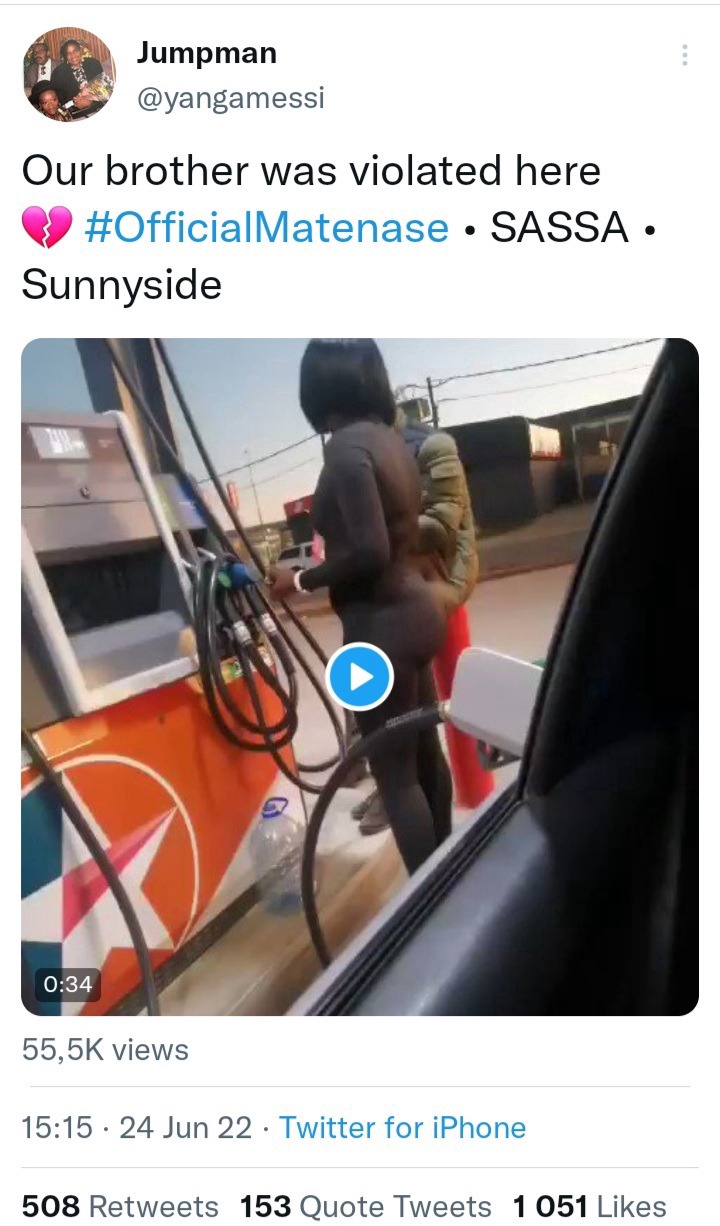 After forcing herself on the man in the video, many people who have seen it have pointed the finger of blame at the woman. The man was at work when the video was taken, so he was powerless to stop her from forcibly kissing him. A number of individuals have voiced their opinion that this woman ought to be arrested without delay for her violent behavior toward this man's right. 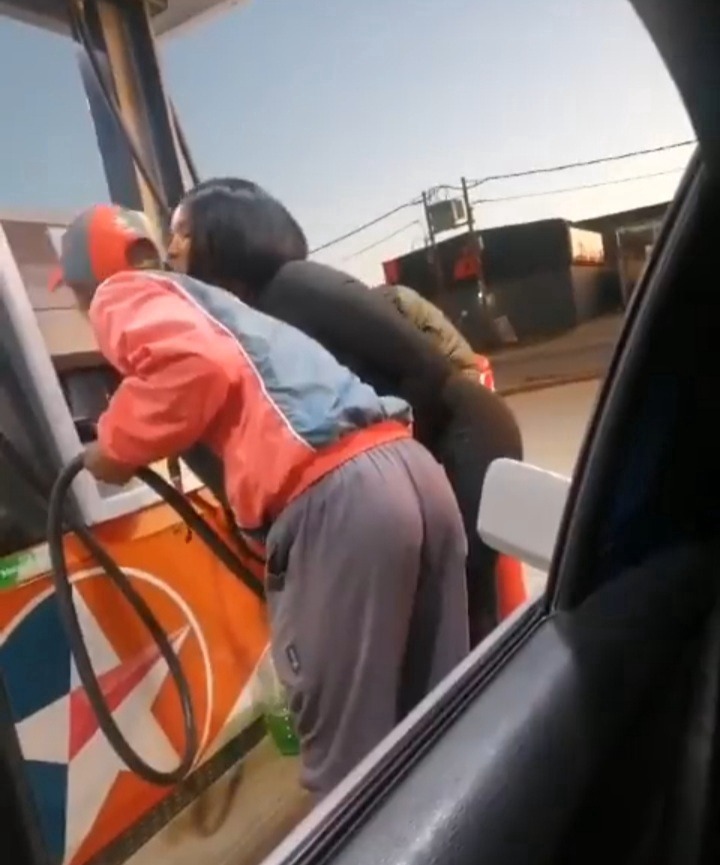 In addition to the fact that he is sensitive, this situation constitutes a violation of his rights, and he was not even prepared for it. Body language is essential in this situation. The woman was in the wrong, but because of the one-sided nature of the situation, nobody is going to say anything about it because she did it to a man and it appears to be a joke. If it were a man carrying out these actions, we might be singing a different tune right now; however, since it is a woman carrying out these actions, it is humorous. 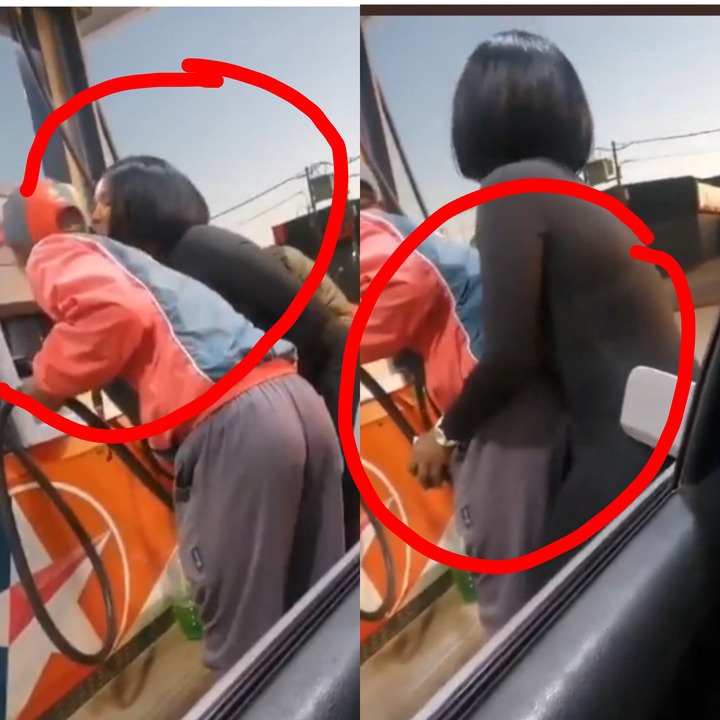 Imagine if a man had done something like that to a woman working in the gas station. People were planning to investigate his place of employment, see to it that he was fired, and also file a report with the police. The problem is that a customer is always right, and if he were to push her, he would be in danger of losing his job. Given that she is female, it is impossible for her to be incorrect, particularly regarding sexual harassment. The rate and level of activity if the roles were switched.

B noI was wondering what your thoughts were on the current situation. Should the person who took the video be arrested, or should the police take action against the woman? Let's discuss our thoughts, and enlighten us: what do you think of this? Remember to like our page, comment, and share for additional information on the most recent news.