Public Police chief Khehla Sithole has pointed a finger at Bheki Cele for disappointment of the cops and security administrations to rapidly battle the agitation and the plundering in Gauteng and KZN. 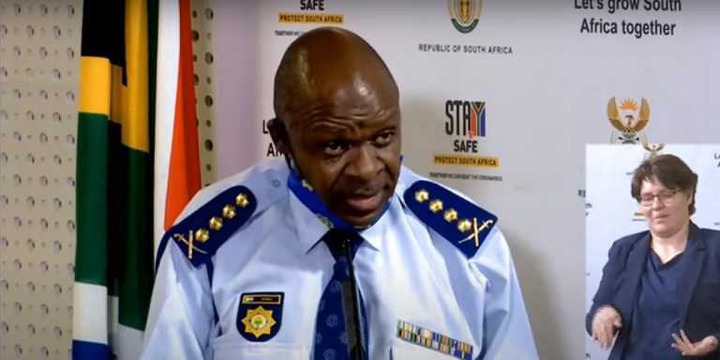 This comes after he was presented with a suspension notice by the president. It seems like the National police commission would not like to go down alone.

As per a source Sithole has let the cat out of the bag on the police serve. He said Cele neglected to support the spending plan on time which prompted helpless reaction by police to battle the circumstance which was gaining out of influence during the plundering which cost the economy of South Africa around R50 billion.

Public police commission let the president know that despite the fact that the police serve got the assets in February. He just supported the financial plan in August after the distress.

He said this prompted wrongdoing knowledge being restricted as far as assets to manage the circumstance.

Numerous division were accusing each between state knowledge and military after the plundering.

As indicated by Action Society representative Ian Cameron he accepts that Sithole's suspension is coming at an off-base time.

Bheki Cele and Sitole have not been agreeing for quite a while. Sitole whined before that the service was meddling in his work. In walk the police serve mentioned and investigation into khehla sithole.

The president representative Tyrone Seale couldn't give subtleties in this. 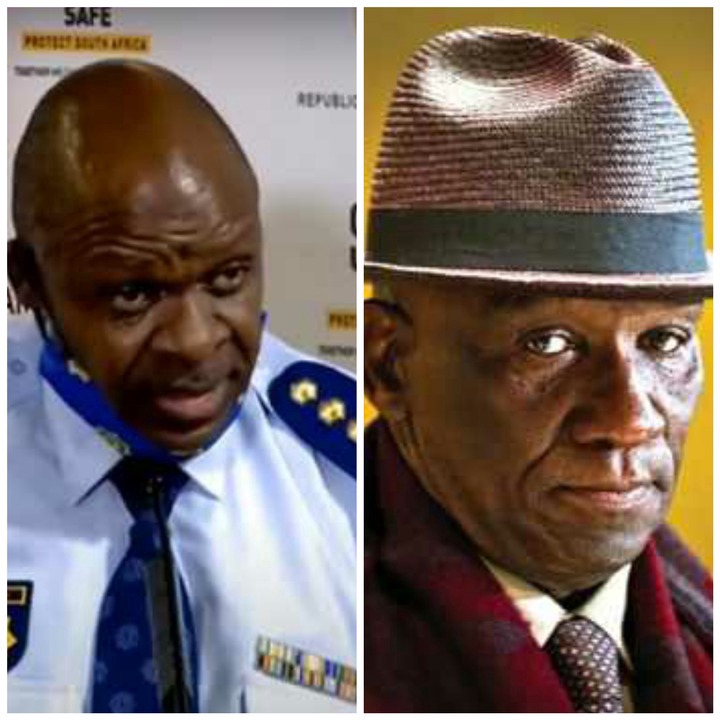 Fikile Mbalula was spotted dancing, he has some moves, take a look

Dj Tira's got South Africans talking, but is it true?

ATM Wins Ramaphosa In a Court Case, Plans To Remove Him Through Vote Of No Confidence