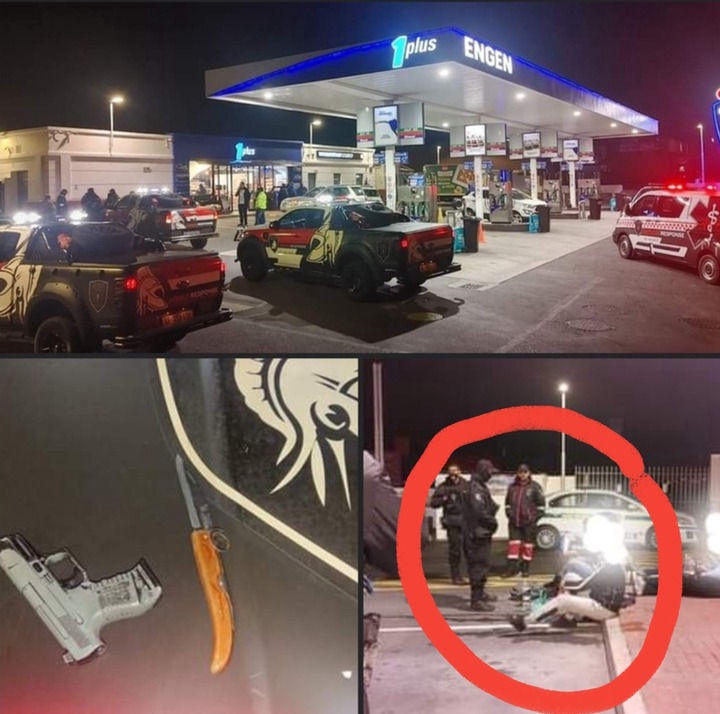 The suspects were placed in police custody and charged for theft in Protea Heights, Brackenfell after the Security Control Centre received a Panic activation from a business premises in the area when the suspects were doing their robbery.

Multiple Response vehicles were dispatched to scene, the quick response resulted in the apprehension of two perpetrators of crimes. The suspects had unfortunate descended into an area they do not understand, if you think about it the security forces have installed a panic button that the suspects were supposed to get to before the victims pressed it.

This is their response time and it is not very conducive and sustainable for other members of the public because they are the ones whose lives are at stake, and they have to face the criminals who are armed and threatening their lives in exchange for their goods and possibly money. 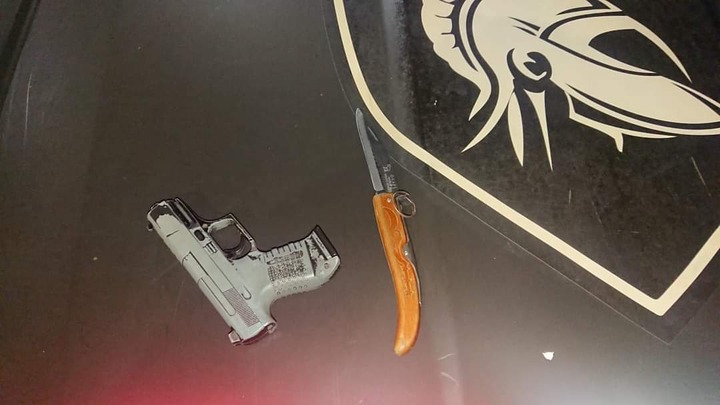 This has become a serious issue that has to be dealt with even the minister of finance has said that in order for the economy to be revived we also need to tackle crime because it is a contributing factor to the Investor confidence, if the crime is just running rampant in the country it is not very conducive for businesses because a lot of money is diverted from being spent on other things.

Most households prioritise food, shelter and then security so it becomes a huge problem for those people when their businesses are relying on most families spending their incomes on their goods and services. 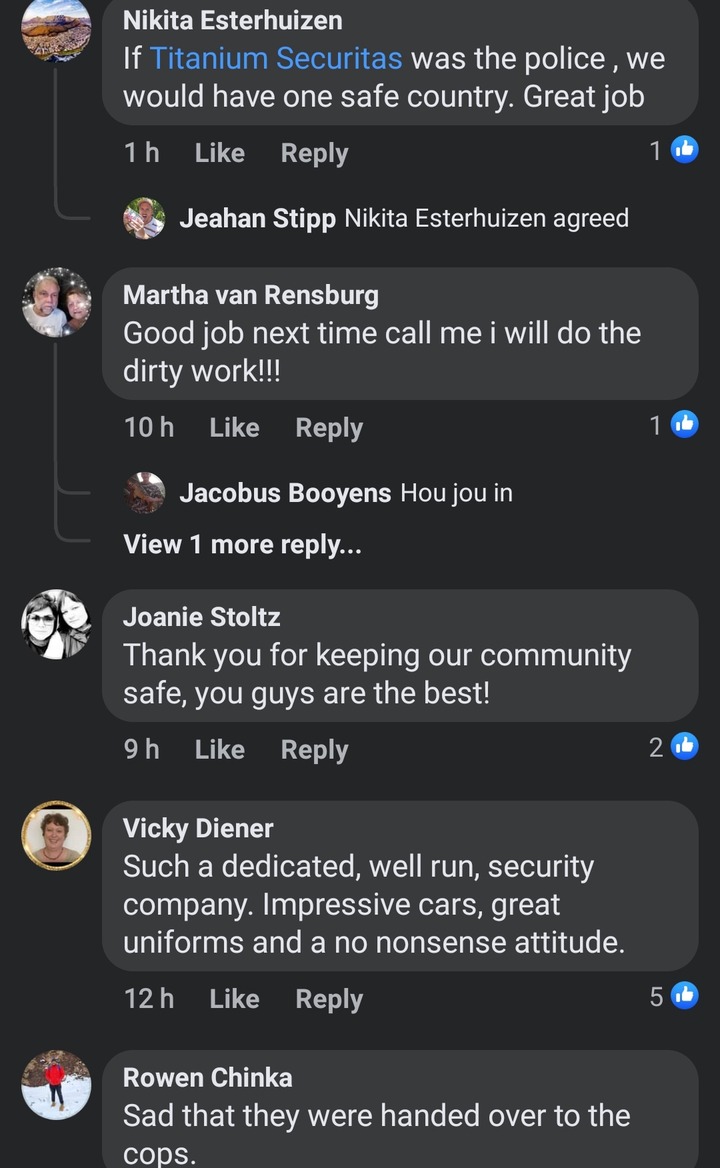 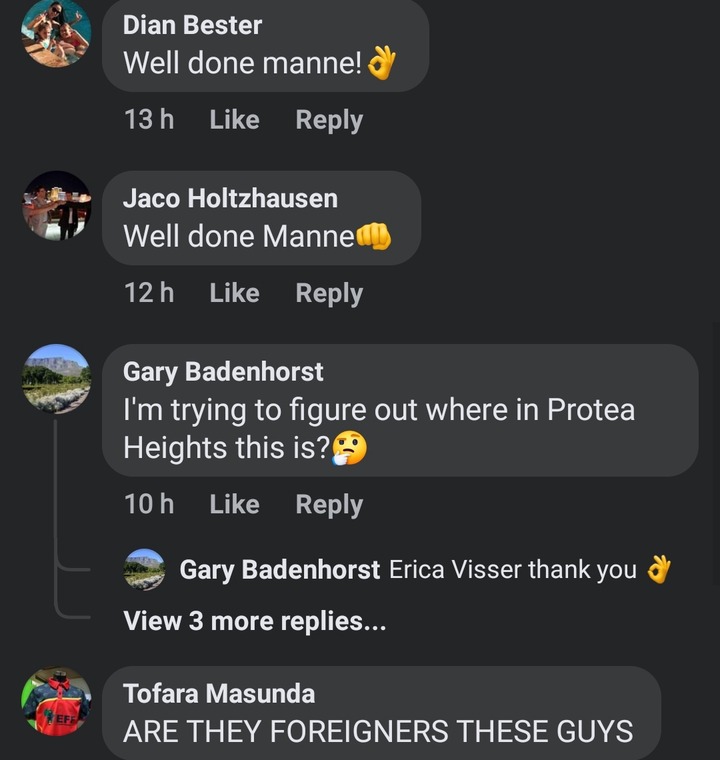 Three Key Principles of Networking for Working Ladies In Marriages

2 Nollywood Actresses Who Reject Roles, And The Reasons Why They Do It.