Headless Man Found In A Car In Tembisa

South Africa has turned into a crime scene where people are killed as if it is fun killing a fellow human being, if people are not being shot, there must be another way of murdering them and most of cases like those ones end up with no one getting arrest to account for the crimes, people wake up to shocking discoveries these days, some just get awaken by calls from the cops who will be calling them to come and identify a body of one of their own at a mortuary, life is just devastating these days since one minute you will be fine and the next you will be found dead just like this man who was reported found headless in Tembisa on Wednesday morning. 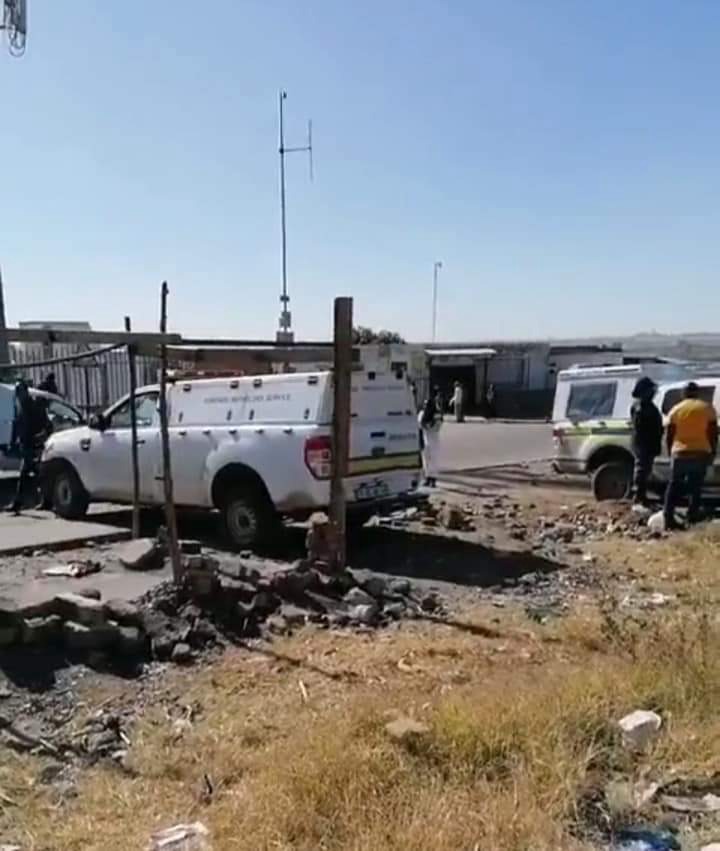 Reports emerging suggests that the residents of Phomolong could not believe their eyes when they approached a car that was parked for a long time in their vicinity, out of curiosity, they had to Investigate to see why the car was parked there for a long time and the discovery was shocking.

According to reports, Forensic pathologists were called together with the members of the South African Police Services were called to an are which is near the Phomolong Taxi Rank after a male body was found beheaded on Wednesday, it is suspected that the car he was found inside is his, but nobody knows where the head is.

"A Headless Body of a Male recently been found lying next to the vehicle which suspected to be his Car near Phomolong Taxi Rank in Tembisa Gauteng Province. Forensic pathology and SAPS was called in," report suggests. 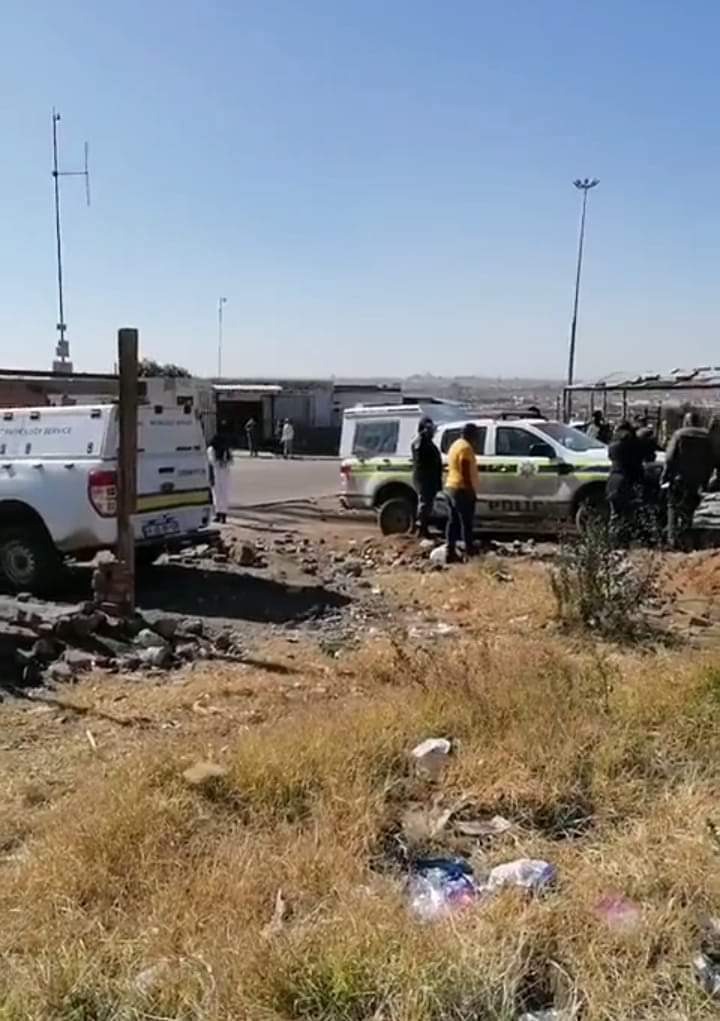 This world is a crazy world indeed, people just decided to cut off a person's head and leave the body there, what is it that they are going to do with the head?