What happened in East London cannot be undone. Imagine waking up to identify your teenage child's body at a Tarven on a Sunday morning. This must never happen to anyone even your worst enemy. 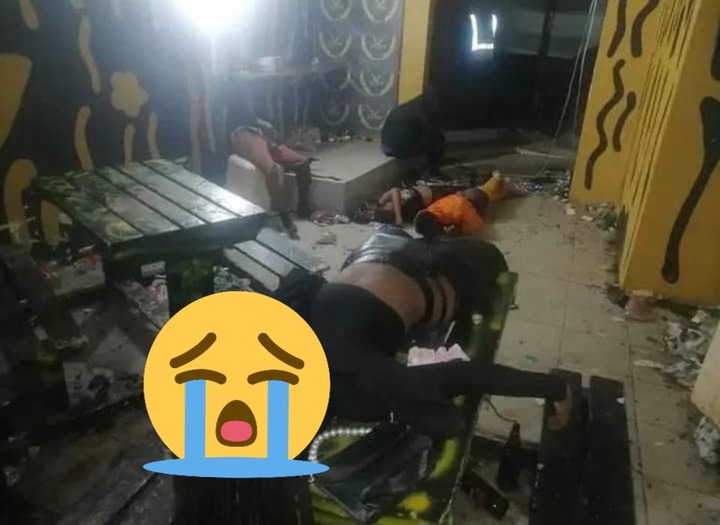 Eastern Cape Community Safety MEC Weziwe Tikana-Gxothiwe says the deaths of 21 teens at an East London tavern are not the result of a stampede. She says post-mortem results will be released in due course. The teens were found dead early on Sunday morning. As investigators piece together the events that led to the deaths of 21 youngsters at an Eastern Cape pens-down party on Sunday, a survivor has shared the details. ‘We suffocated for a long time’, the nightclub survivor says.

The young lady who can not be identied for safety reasons, sayss she was present as 21 young people mysteriously died at Enyobeni. The lady says something that smelled like gas was sprayed. The 17-year-old, a class 12 student at a local high school, told Al Jazeera that they attended the party because they were informed that two local soap opera “celebrities” would be hosting it. She confessed that she waited for her parents to go to sleep before sneaking out. At the party, the tarven apparently became too overcrowded and bouncers asked people to leave. When the partygoers did not comply, one of the security guards closed the door and began spraying a substance into the crowd, she said. 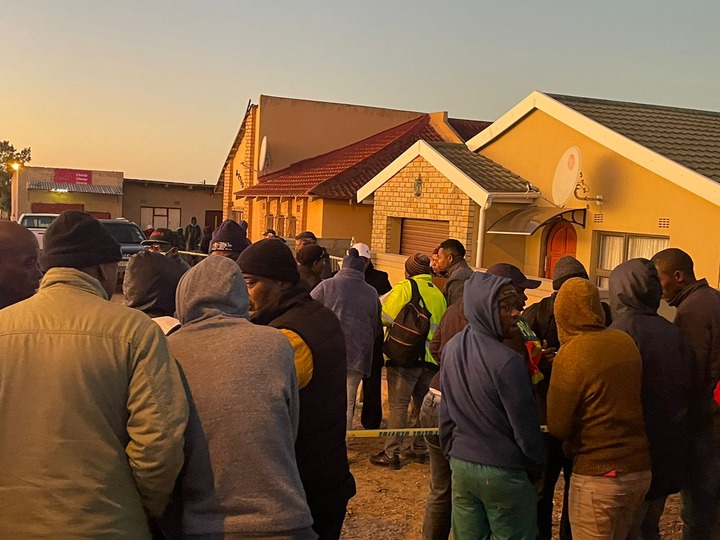 " One of the bouncers then closed the door and we couldn’t breathe. We suffocated for a long time and [were] pushing each other but there was no use because some people were dying,” she said. The young lady says she is not sure as to whether the gas that was sprayed was tear gas or pepper spray. She says she saw some of her friend dying and she fell asleep for three hours. "Then when they woke us up, they also thought I was dead,” she continued. When she woke up, her leg was numb and she could not stand up on her own. She then asked one if the workers at the tavern to call her aunt so that she could be picked up.

There's also a 16 year old female survivor on the news who says, alcohol and food was served for free at Enyobeni Tavern that night. There was also free wifi and the marketing before the event was so appealing they had to attend. 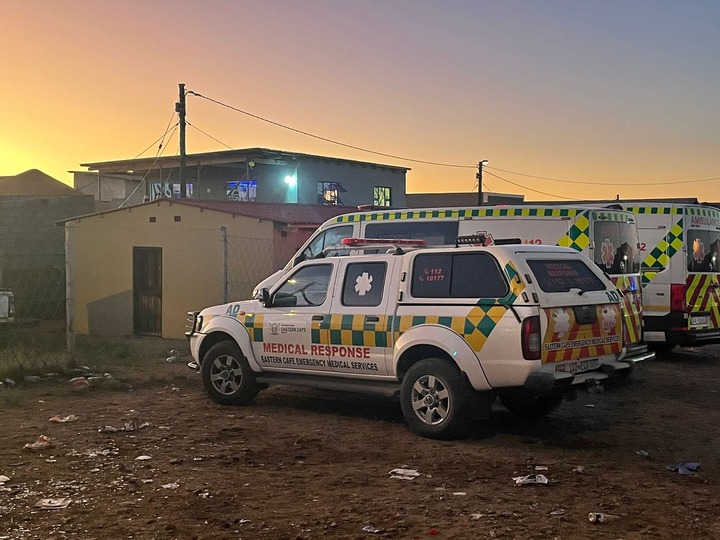 Meanwhile, the Eastern Cape Liquor Board has revoked a tavern owner's liquor license and has vowed to open a criminal case after the deaths of the 21 young people. What happened at Enyobeni Tavern is very sad. It should be a wake up call to all parents who have the nerve to sleep peacefully at night knowing very well that their kids are at groove. I agree with Bheki Cele on this one. " How do pu as a parent go ro sleep at night not knowing where your 13-year-old child is?