Three children were killed while playing

Three children were killed while playing 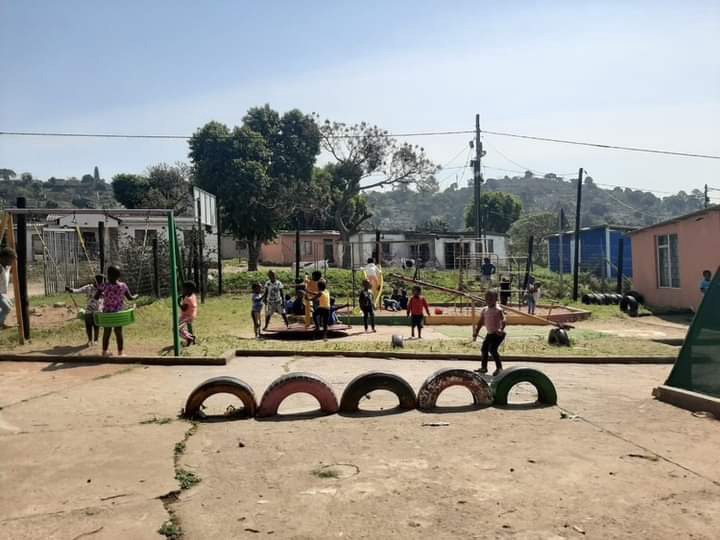 The Minister of Social Development, Nonhlanhla Khoza, has sent a team to assist bereaved families. 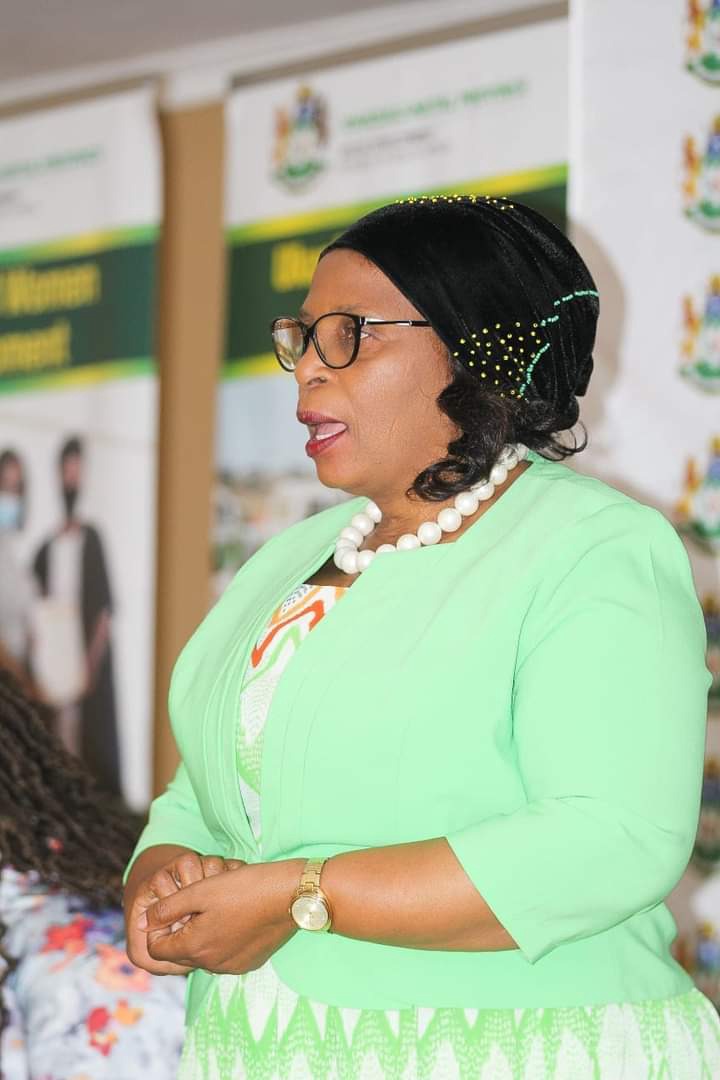 Three children, aged between three and four, have been killed in KwaMatatane Ixopo in Buhlebezwe Municipality.

The children, who turned out to be neighbors and came from three families, were allegedly playing in a dilapidated old round house when the accident happened.

The incident happened on Tuesday afternoon.

According to the source, smoke was found in the house, and as the community approached, it was discovered that children were playing.

The Minister of Social Development, Nonhlanhla Khoza, said she had sent a team to assist the affected families.

Yesterday it was expected that the Minister accompanied by the Prime Minister Sihle Zikalala visit the families.

“It is believed that children between the ages of three and four were playing in an old house when it fell on them after the roof burned down. How this happened is still being investigated. 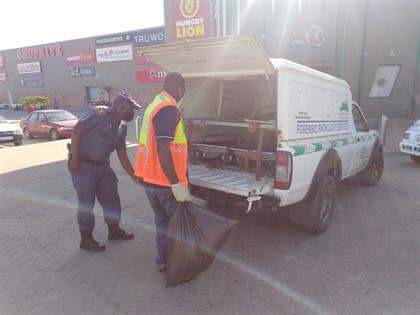 It is sad to see children die in such a way that parents can still look after them. We are saddened and shocked by the incident.

Police are still investigating how the fire started. However, we must emphasize that it is important for parents to watch their children when they play, ”said Khoza.

The department said it would assist families with psychotherapy.