Shame As Woman Leaves Husband, Gets Killed By Man She Ran To For Comfort

By LeahWrites (self media writer) | 10 days ago

Imagine running away from a sheep only to land in the same house as a lion.

This is exactly what happened to one woman and it ended in tears.

According to the Dispatch, business woman Nokwanda Maguga-Patocka was having marital problems with her husband. She then moved out of their marital home in Beacon Bay, East London and returned home. 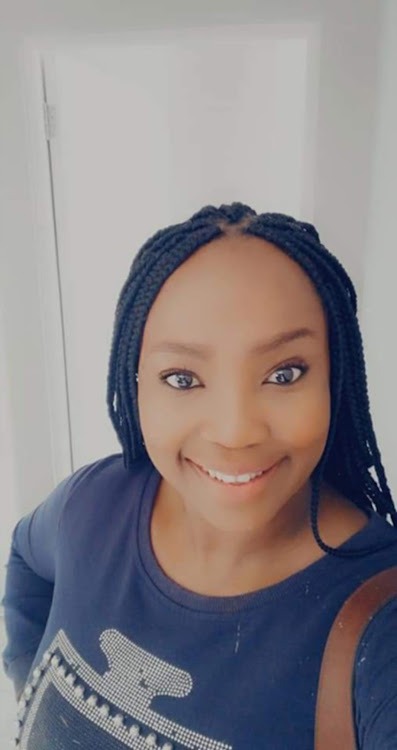 While back home, the 45 year old successful business woman met someone new and the two eventually began dating.

She decided to look for comfort and confided her problems to the man not knowing he was a sheep in wolves clothing.

It is alleged that an argument broke out between them with deadly consequences.

The family spokesperson, Maguga-patocka’s brother-inlaw Luyanda Mema, rushed from East London to the home at 2am after a frantic phone call from his mother saying something terrible had happened. 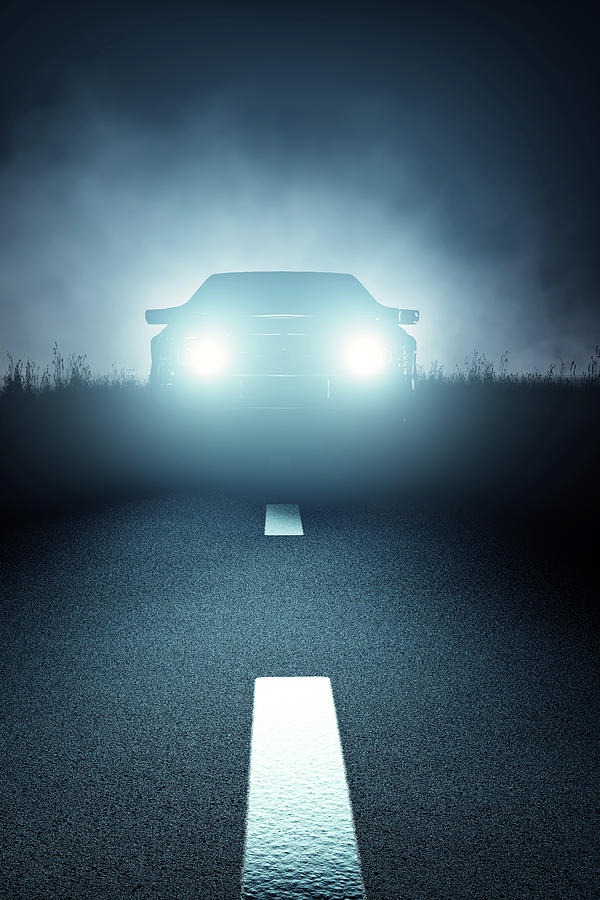 It is alleged that during the argument, she jumped out of the window to escape her new lover but he got into his car and gave chase.

When he caught up with her, he ran her over and she died.  Provincial police spokesperson Colonel Priscilla Naidu said a man, 49, had been arrested in connection with the death of Maguga-patocka.

Naidu said Maguga-patocka had died in the early hours of Monday in Ginsberg, Qonce.