South African women and children are living in fear in this country, they no longer feel safe in anyway, wherever they are, they are always looking over their shoulders because of the rate at which they are being killed day in day out. Some of them are killed by the people who are suppose to be their protectors, their husbands or their boyfriends, some get killed by strangers who just attack them out of the blue. 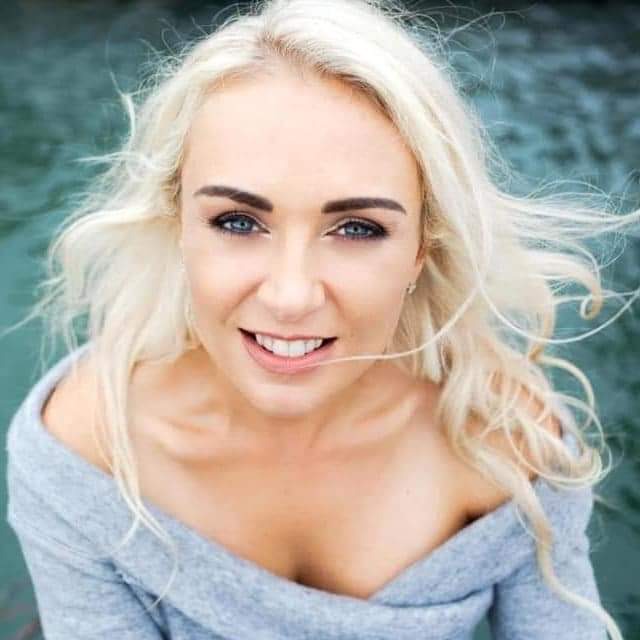 A 42 year old wkman was reportedly found dead and buried in a shallow grave on Saturday, she was reported missing by her boyfriend who later became the main suspect.

According to Keep The Energy, Vicky Terblanche from Western Cape was found life less, she was buried in the middle of the field, her boyfriend and his. Friend were reportedly arrested in connection with the gruesome murder of the woman.

"Vicki Terblanche, a 42 year old woman from Nelson Mandela Bay, Eastern Cape was found buried in a shallow grave in the middle of a field on Saturday, 23rd of October. Her boyfriend reported her missing on Thursday. Police took him in for questioning, which led to his arrest, as well as the arrest of his friend," the publication reports. 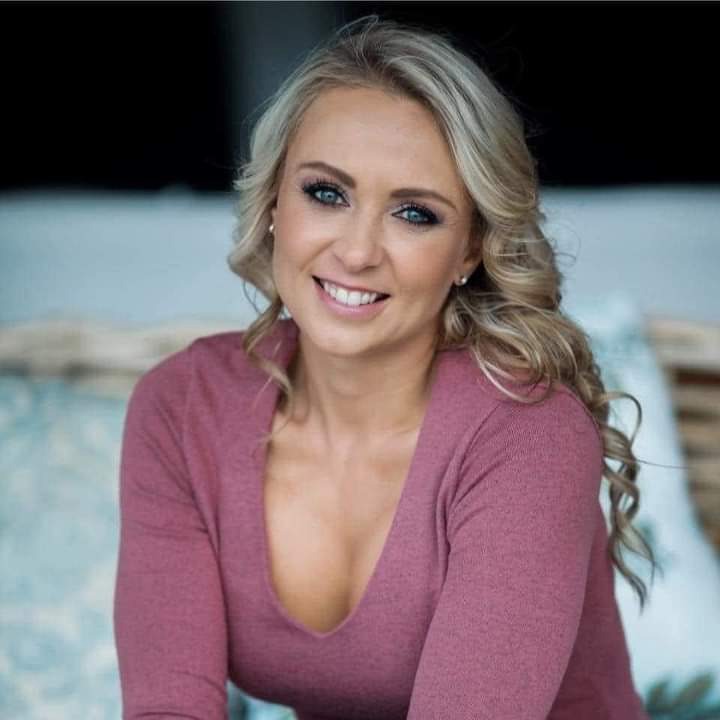 In every news bulletins we hear about a brutal murder of a woman in South Africa, in every news head line, we read about a woman gruesomely killed somewhere in South Africa, Gender Based Violence has taken a good number of wome9lives and the government is doing nothing to protect these women.

It may have been difficult to accept, but the President of South Africa Cyril Matamela Ramaphosa has admitted that South Africa is dealing with two pandemic, one being the coronvirus, the other is Gender Based Violence, the government promised that those who are arrested for these crimes should face the full might of the law. 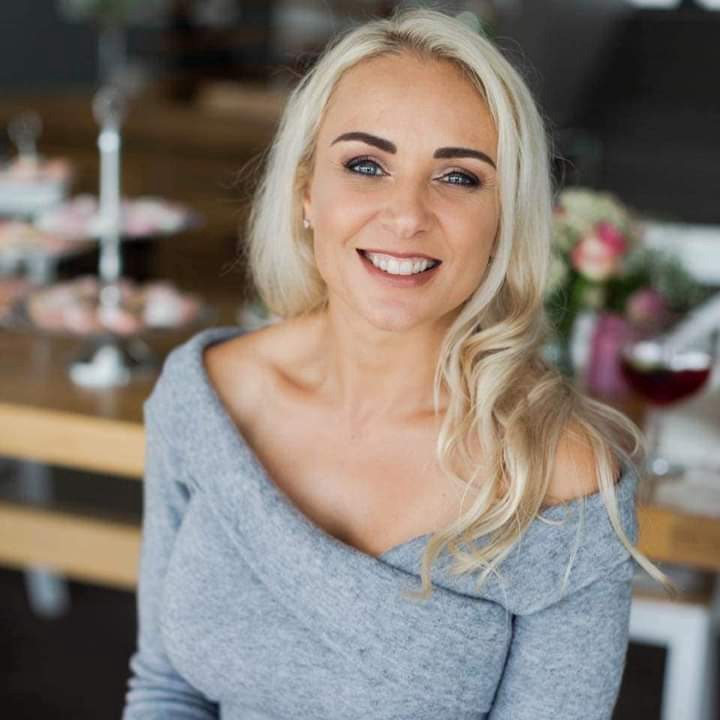