When Afrimax first aired Eli's story, he was unable to bear the sight of other people. Whenever a stranger approached him, he fled into the forest, followed by his mother. 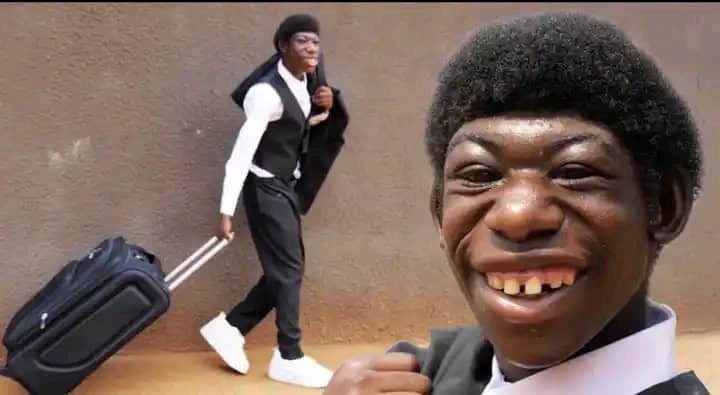 His neighbors used to refer to him as monkey simply because he spent the majority of his time in the forest climbing trees. They would beat I'm and mock him and his mother for doing nothing. 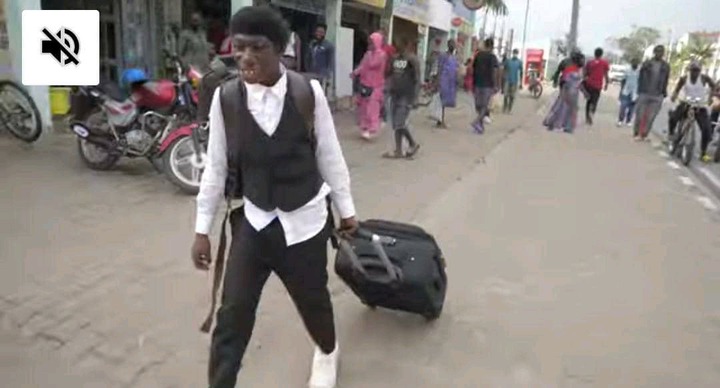 Eli is well-known not just in Tanzania, but throughout the world, and whenever he leaves the house, people follow him around to take photos with him. His fashion sense has also evolved, and he now wears some of the most fashionable clothing available. Here is a sneak preview of what you will see. 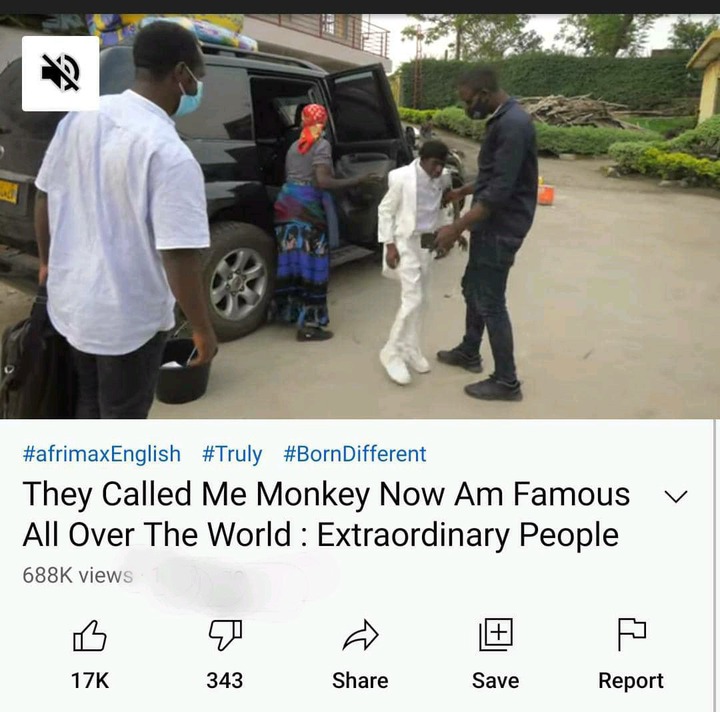 Zanzimana Elly was born as a result of his mother kneeling before God and pleading for any child she would receive for the rest of their lives. She prayed for even a crippled child. As a result, she prayed to God for one and was blessed with Zanzimana Elly. This was following the tragic deaths of her four children within a short period of time.

Elly's facial features were said to be similar to those of an African chimp when he was 22 years old. He was unable to communicate, and his brain was incapable of supporting formal education. 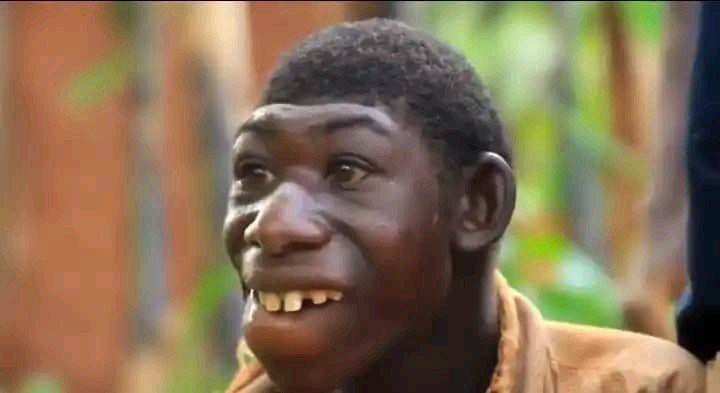 According to his mother, he used to eat grass in the manner of an animal and will have to be chased home by his father if he ever reappears.

When Afrimax first encountered this family, they were struggling to find food and had no future prospects. They began a fundraising campaign on gofundme.com, to which a large number of people contributed.

Elly was then escorted to a special school for children with disabilities and given a new, fully furnished home. What are your thoughts on his transformation?

Afrimax is credited as the photographer/source of this image.