A taxi boss was rudely awakened from his peaceful sleep by over 20 police officers who stormed into his house.

The officers stampeded into the Kamma Park home of Lonwabo “Fofo” Jacobs.

Within seconds of the police entering Jacobs’ home, stun grenades were set off as a group of more than 20 officers of the Tactical Response Team raided the house, apparently in search of firearms. 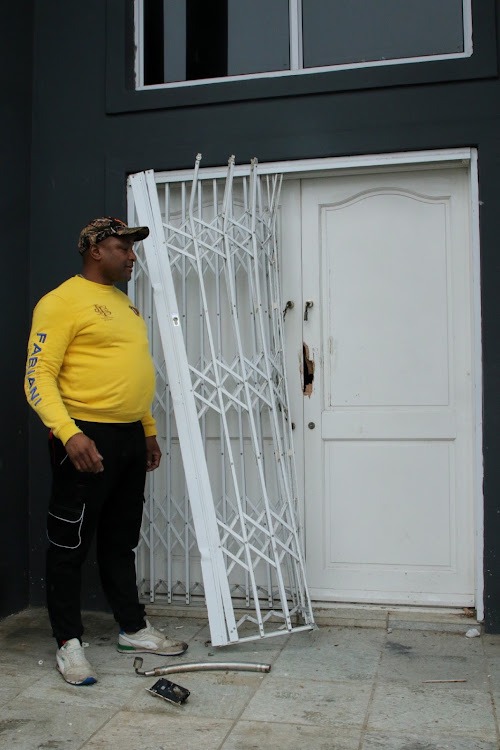 Jacobs, 46, said he was asleep in his bedroom when he was awoken by the sound of his dog barking in the backyard.

He got out of bed to investigate. That was when he noticed the police on his property.

“I ran downstairs and told the police, who by this time had broken through my security gate, not to break down the door because I would open it.

“Next thing I knew they came bashing through the front door. As soon as they were inside, they set off a stun grenade and yelled at everyone to get down on the floor.”

He said attempts to find out why they decided to raid his home, explaining that he had done nothing wrong, proved futile. His request to see a search warrant was allegedly also ignored.

“It was absolute chaos,” he said.

At the time of the incident, Jacobs had been in the house with four armed bodyguards, his brother and a cousin.

His brother, Theo Mahashe, was in one of the living rooms watching TV when the police pounced and demanded the doors be opened. 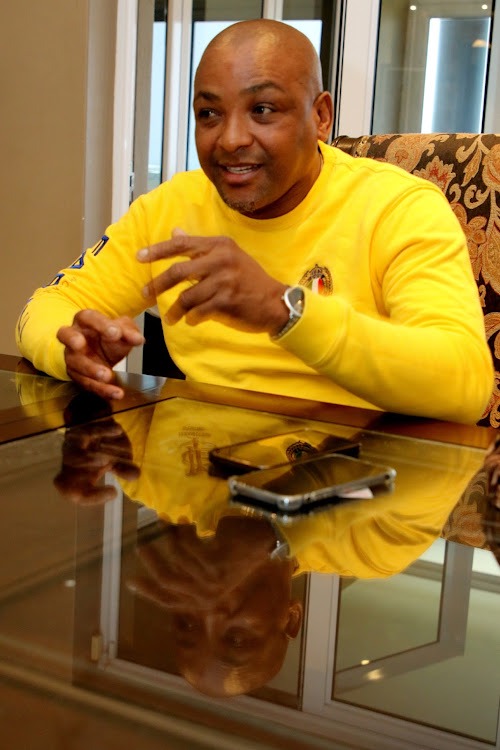 According to Mahashe, he tried to explain that the garage door was the one they used to enter and exit the house, and told police he would go around and open it.

“They came bursting through the front door instead. We were all dazed and bewildered not knowing what was going on, especially when the stun grenades started going off.

“We did not fight and we did not resist but they [allegedly] insisted on breaking things and even went as far as [allegedly] slapping one of the bodyguards.”

He claimed they fired a gunshot between himself and the dog because the dog’s barking was “irritating” the police. 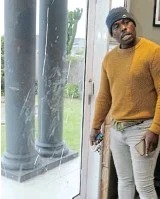 Mahashe said after going through every nook and cranny of the house, the police concluded their search and eventually left at around 6am. No arrests were made.

Jacobs’ licensed 9mm Norinco and other guns and rifles which belonged to the bodyguards were confiscated.

Jacobs, who also works in construction, said there had been incidents in the past

where his close friends, also in the taxi industry, had been shot.

This made him realise that he, too, could become a target, hence the decision a few months ago to hire fulltime bodyguards to protect him.