See What happened at Caltex Garage this morning.

By HealthWise (self media writer) | 4 months ago 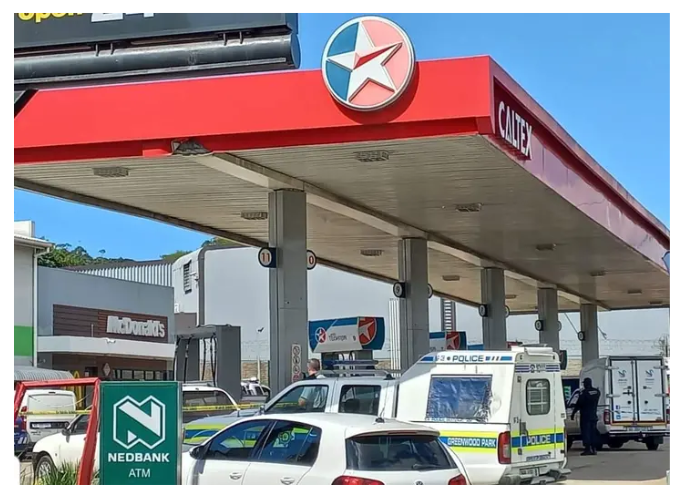 KZN: This morning at Caltex Garage on Old Northcoast Road, a group of three armed men approached members of the G4s cash management services who were about to fill up cash in the Atm when they were approached by a group of three armed men. After a while, this happens again while still trying to fill up the ATM machine. These G4 security officers returned fire after the suspects opened fire on them.

One of the three crooks took cover and began firing a high-caliber weapon. Fortunately, the driver was able to leave with the money in his van, but he was injured by the armored vehicle's door. When the suspects realized there was nothing for them, they went into the arcade to wake you up and then drove away. The automobile proceeded to Kwa mashu on the northcoast road.

Local police were instantly notified of the suspects who had placed their confidence in this year, and they arrived at the crime scene and began spreading to track down the culprits. Several AK 47 and 9mm doppies were discovered by police who inspected the location. The region is being searched by members of the Slovo Tactical Unit and the SAPS for the aforementioned car and perps. The suspects remain at large, and authorities are requesting members of the public to come forward with any information that could lead to the suspect's capture. 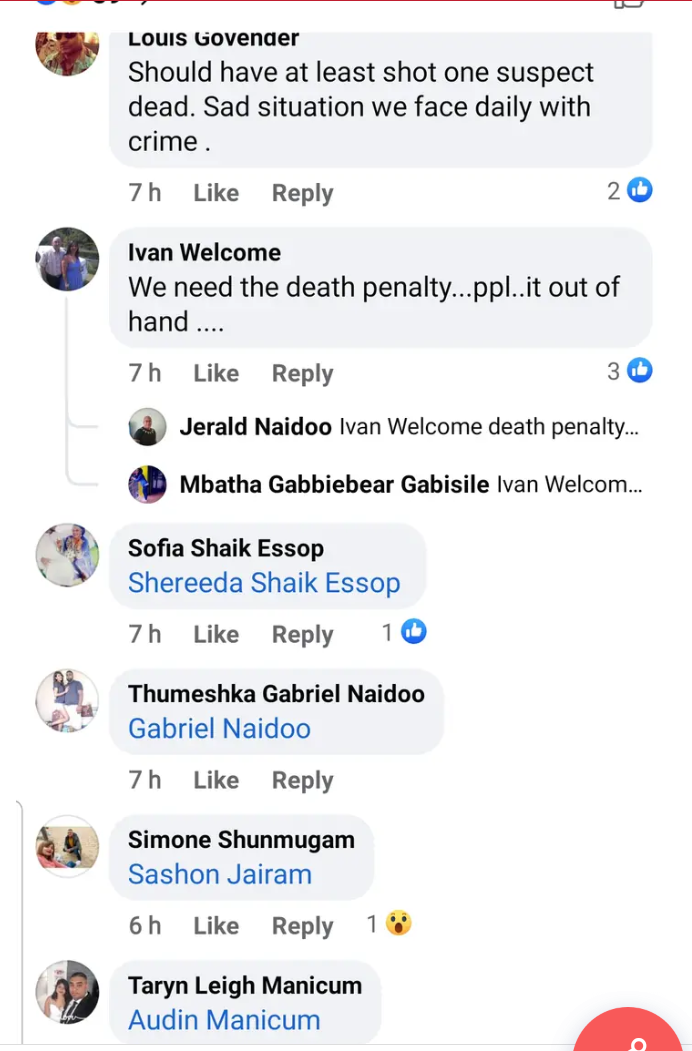 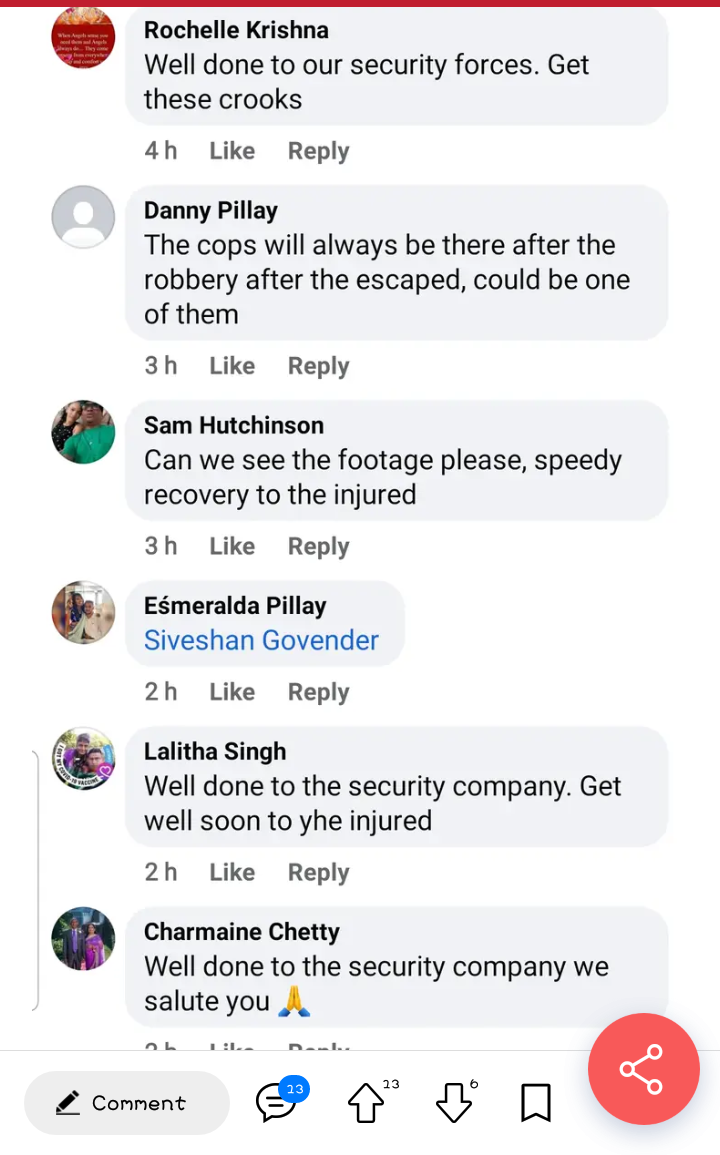 "I got electrocuted while trying to plug my charger "- See how her hair looks like;

WhatsApp: new cheap way to renew your drivers licence; here is how to do it

"Capitec. Payment of R25000 Into Your Account" Waiter, Can I Have A Whale Please. Says Shukani