The crime of rape is becoming more prevalent in this country, and the fact that victims' lives are in jeopardy is made clear with each passing day. Every day, women and children are found to be missing, which demonstrates that there is still a great deal of work to be done in this country to ensure their protection. At this point in time, women are unable to spend their lives in peace because ruthless men do not hesitate to kill innocent individuals, which makes it impossible for them to do so. Those who are caught engaging in such behavior should face severe repercussions as a result of their actions. It is people like them who are responsible for women living in constant terror today. 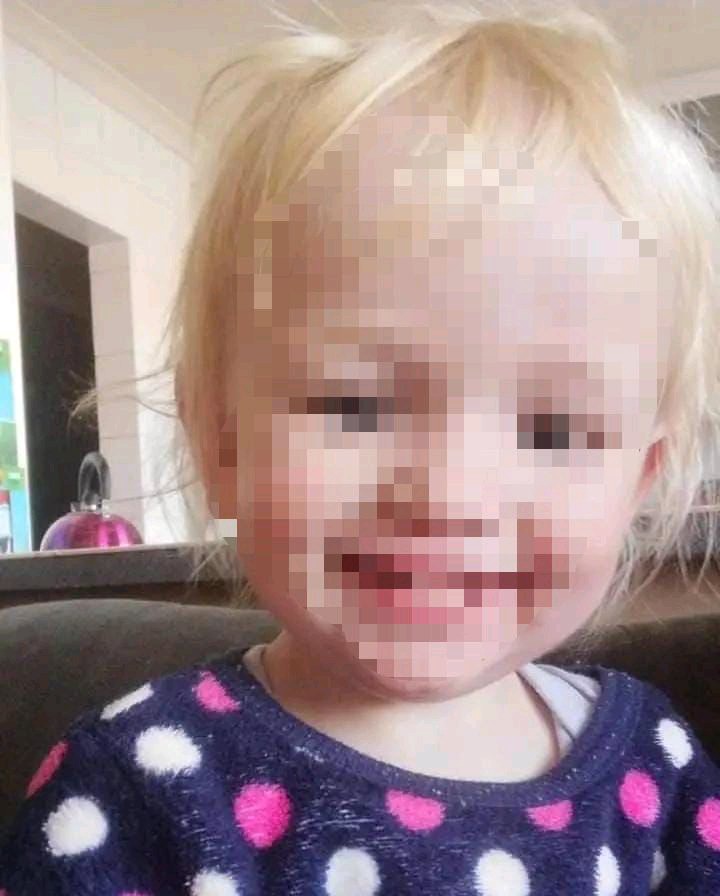 A baby girl who was only two years old was raped and murdered by the partner of her mother. A young woman named Chevonne Rusch, who was a resident of Klopperpark in Germiston, was found dead at the residence of her mother's lover. It is said that before she was murdered, she was subjected to excruciating beatings and then raped. According to the reports, the boyfriend of her mother brought her to the hospital, where she was pronounced dead upon arrival. The fact that her body was found with bruises demonstrates that she had been beaten prior to her death. Even though she was just a young and naive girl, the man recognized a lady in her. 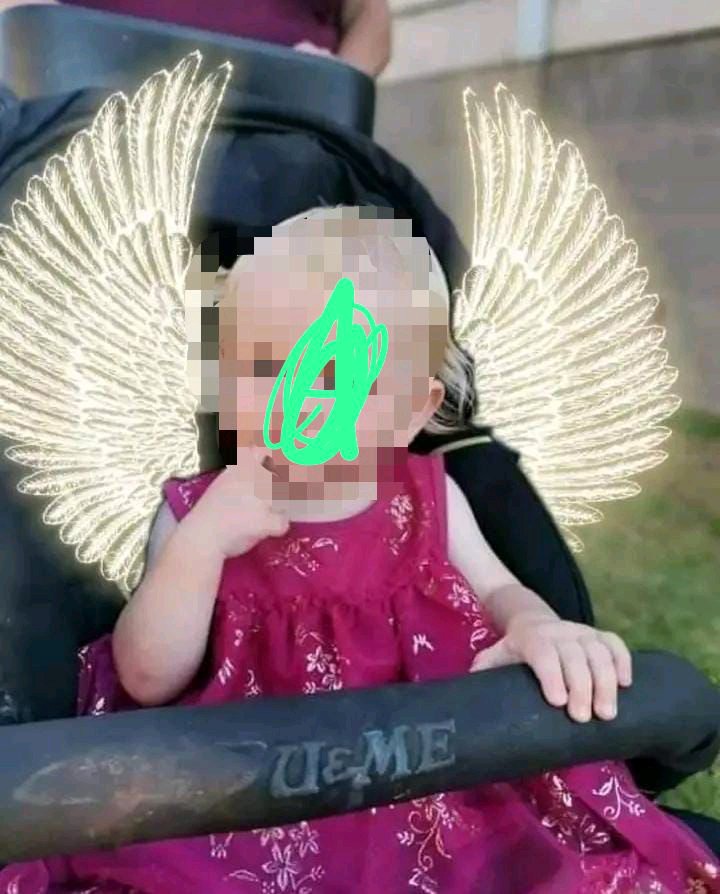 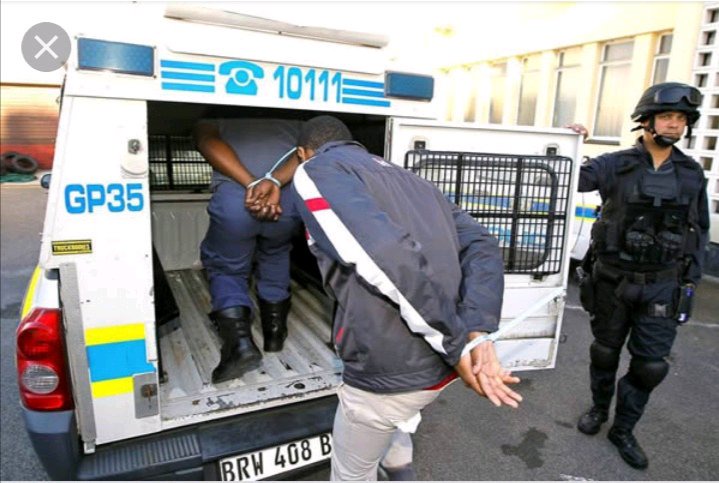 It will take her mother a very long time in order to eventually find peace with her daughter's passing away. She had dreams of her daughter being a strong and independent lady, but her life was cut short before she could see that happen. At the hands of a callous guy, she suffered immensely until she finally passed away. It has been alleged that her mother was involved for a considerable amount of time in an abusive relationship with her lover. At this point, she had no reason to believe that he would go to the extreme of killing her daughter. Despite the fact that they had issues, he had the ability to resolve them without resorting to the murder of a child who was not responsible for the conflict. 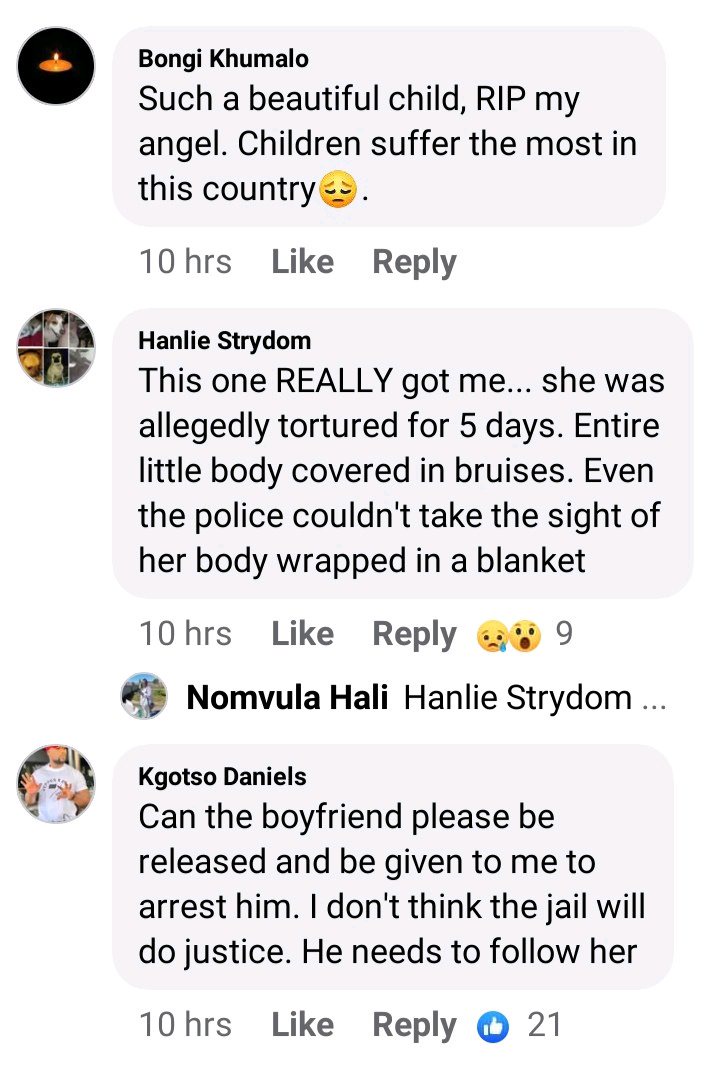 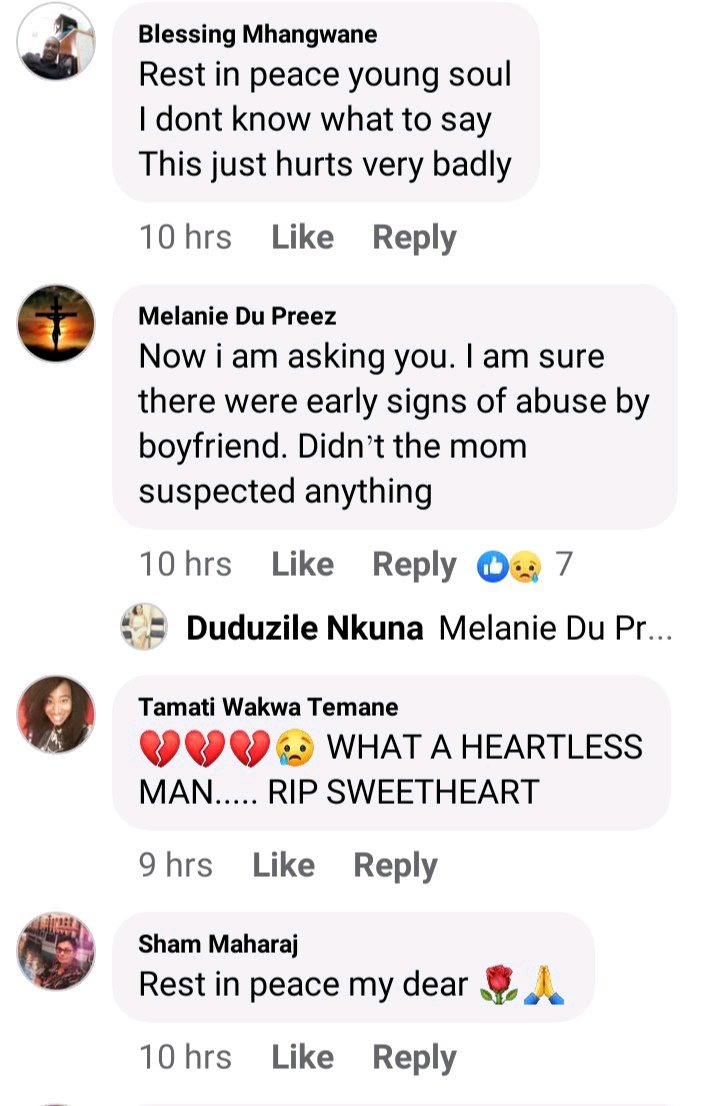 According to what has been heard, the man will be showing up in court very soon. People have shared their opinions, and the consensus is that she should be subjected to a severe punishment for the anguish that she caused the family. It will be challenging for other women to trust their partners with the care of their children in the future. For the purpose of sending across a clear message, a severe penalty is required. In your opinion, what should be done about this situation? Comment below with your thoughts, and make sure to follow this page for more updates.