A serial killer has been identified as the fourth person arrested in connection with the murder of Hillary Gardee.

Three ladies have been reported dead from this man in the previous month. 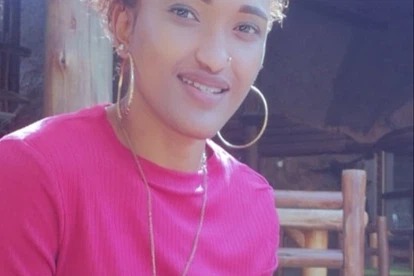 The list of men suspected of killing Hillary Gardee in an execution style has been expanded to include a fourth individual.

General Semakaleng Manamela, commissioner of police in Mpumalanga, stated on Thursday that the suspect had been apprehended in Kwa-Thema, in the city of Ekurhuleni.

Manamela told eNCA that after a lengthy search for him, he was discovered in possession of a handgun.

After the arrest of the [other] suspects, we began searching for him. Our detectives were following leads that we constantly obtained. We lucked out [last] Thursday night because we were able to also make an arrest on the fourth suspect.

Also, read how the accused killer of Hillary Gardee, who has been granted bail, threatened to kill a witness.

As far as we can tell, the fourth suspect is a serial murderer who has murdered other women within the past month and may have anything to do with the death of Hillary Gardee. IMAGE: Twitter/@HillaryGardee

A SUSPECT is wanted for the murders of three other women, the most recent of which occurred only last week.

However, for other female victim deaths, this individual had been hunted for quite some time. The victim whose murder he is accused of committing just happened last Saturday. 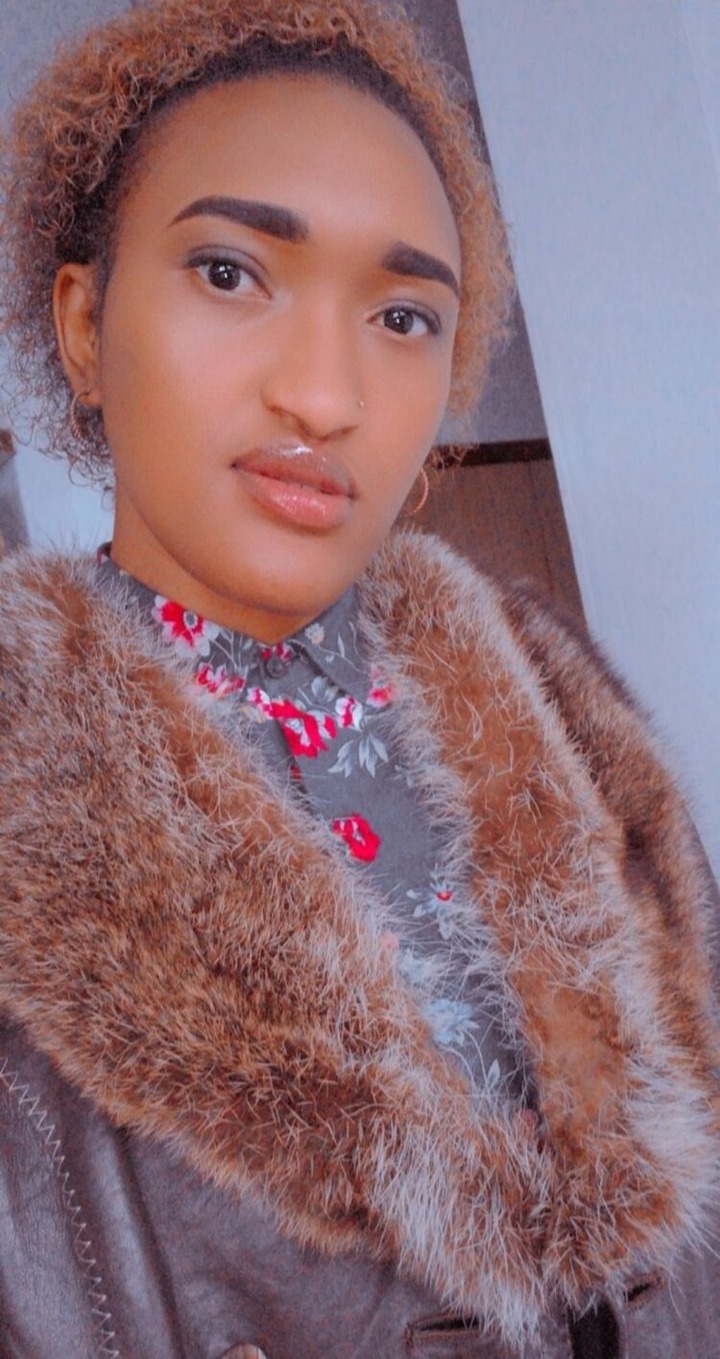 She was a Witbank resident when he discarded her in a garbage dump in Sundra, where we later discovered she was still alive. "But in the end, the woman passed away," Manamela said.

This lady has been verified as another one of his girlfriends.

But she wasn't his only romantic victim. Another one of his girlfriends and her sister were murdered just last month.

This fourth suspect was responsible for the deaths of three ladies in rapid succession over the preceding month. We put in nonstop, nighttime hours of work. Manamela explained that they had set up teams across the country to prevent the killer from gaining any foothold that would allow him to kill more women.

All eyes are on the president Cyril Ramaphosa, He's going to answer this along waited question today