There has been a video circulating around social media of police officers beating up a man in Western cape. This happened after the victim called the police to report a missing person case. The police and the victims heard a serious misunderstanding where it's ended up in a fight. The two police are seen on a video beating up the poor man.

It is true that the man might have been very stressed and started talking rude things without thinking. But the police were not actually given a right to beat a victim in front of the community. The video was taken by a women who was busy screaming scared. 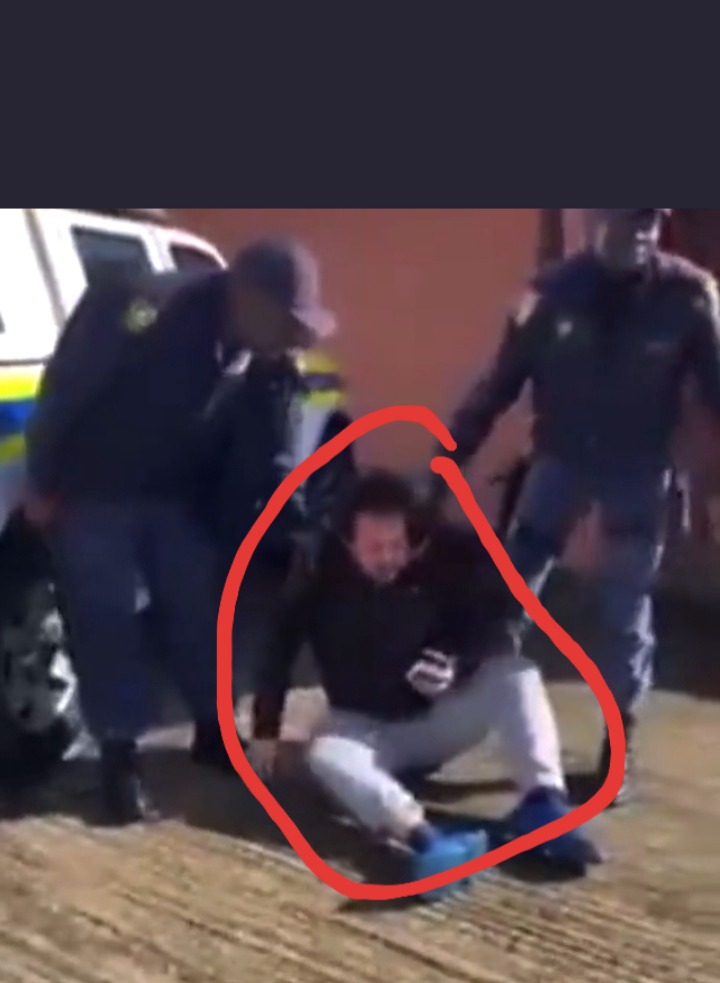 The police left the victim with serious injuries and no one was able to help him. Every human being is scared of guns so when the police are beating someone up it hard to actually interfere. The police didn't even help this man to open a case.

He then went to Fish Hoek police station in western Cape to open the case of a missing person and the case of assault. The police didn't allow him to open a case against another policeman even though he heard serious injuries on his face.

The police actually told him that he need to learn how to respect others. The police are also human beings who have their own stress so people must not be disrespectful. The police used theie power to beat him up because they knew nothing was going to happen to them.

People are not happy about such act of humiliating another human being. The man might have been rude but he doesn't deserve such behavior. There were supposed to let him open the case so that these police don't do this to someone alse one day. The community is currently not happy about this.