Relief as Reckless and Dangerous Truck Driver on Video was Hunted and Arrested.

A video of a reckless truck driver ragging havoc on the road has taken social media by storm after it was shared by Vehicle Trackers. The truck was moving at a life threatening speed and the truck driver kept on breaking many driving rules for a safe driving. 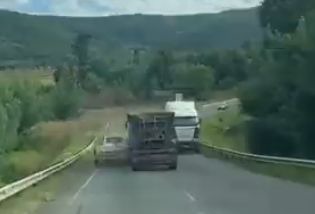 At some times the truck could have been involved on some head on coalition as the driver kept on skipping barrier lines on curvy road signs. A few cars had to drive out of their directions to avoid contact with the truck which might have tackled them out of the road. 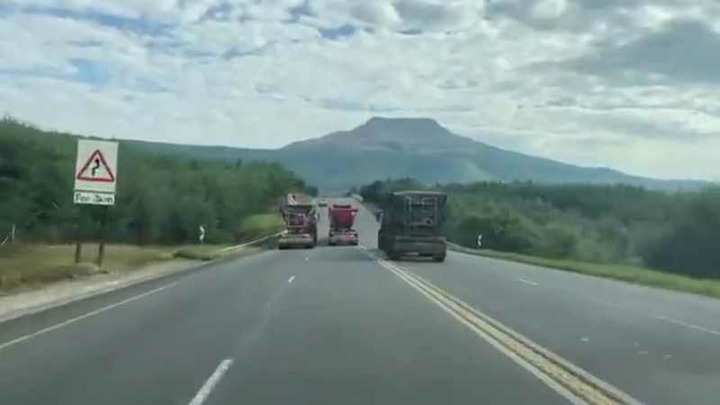 According to reports, Mpumalanga Community Safety, Security and Liaison MEC Vusi Shongwe has confirmed that the truck driver recorded by another motorist driving dangerously has been found and arrested. This is a good move by the officials involved as the truck nearly caused a few deadly accidents. 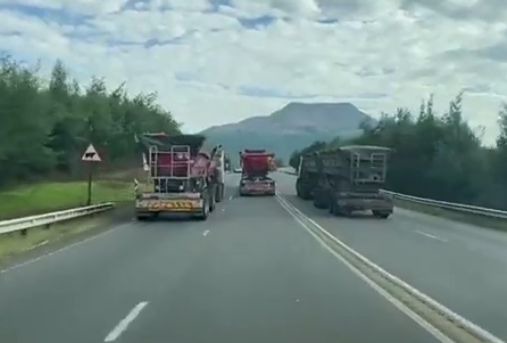 Shongwe has apparently indicated that people like the driver in question do not deserve to have driving licences. Major accidents that involve trucks often produces many fatalities especially when public transport like taxis or busses are involved.

However regarding the speeding of the driver, most of the drivers are likely to suffer cconsequences when they fail to get to their destination on time. The driver's earnings are probably based on the number of deliveries they get to finish on time. 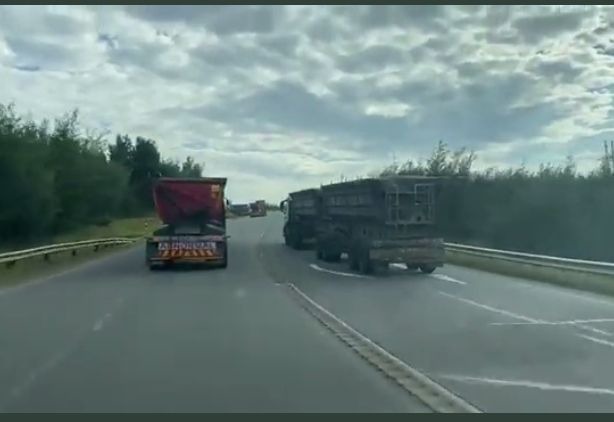 Other people have even suggested that maybe the brakes of the truck are not working which could have been a better excuse. However the truck has managed to climb up two cliffs which could have helped the driver to slow down in case of break failures. 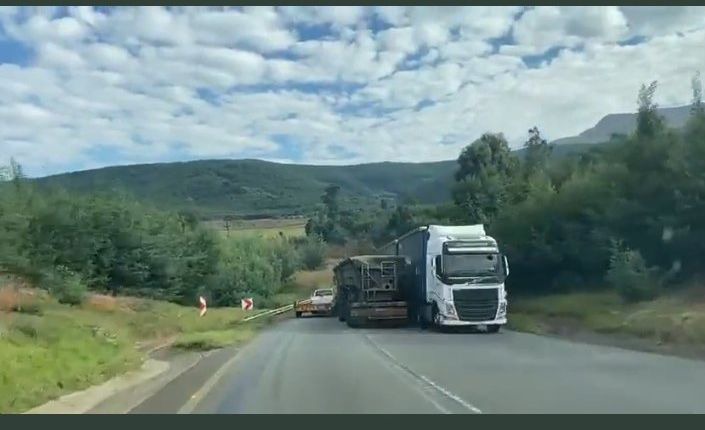 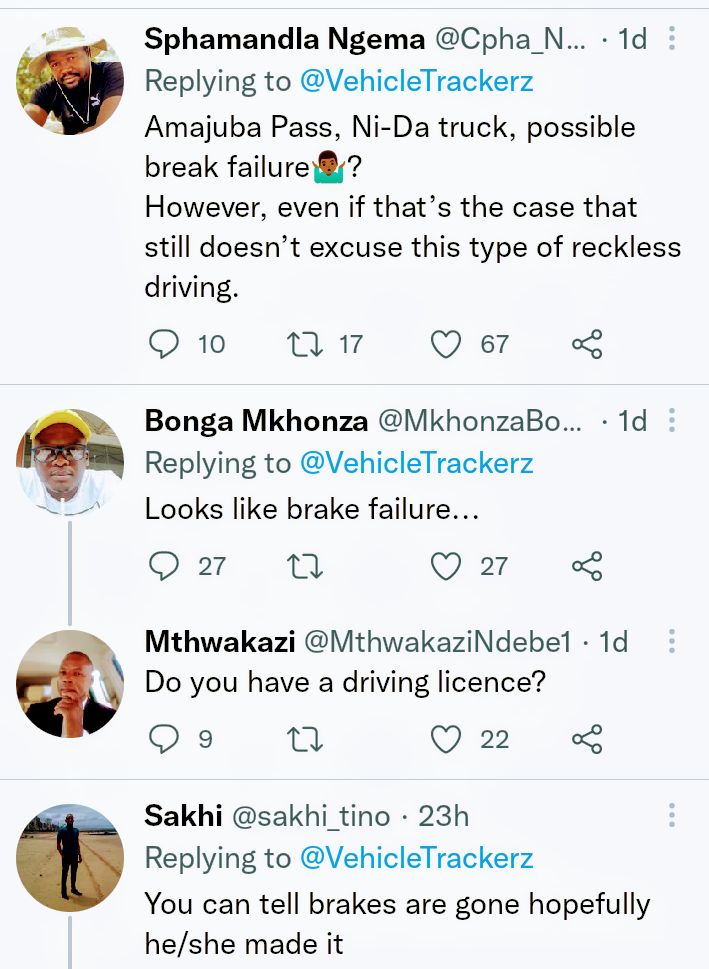 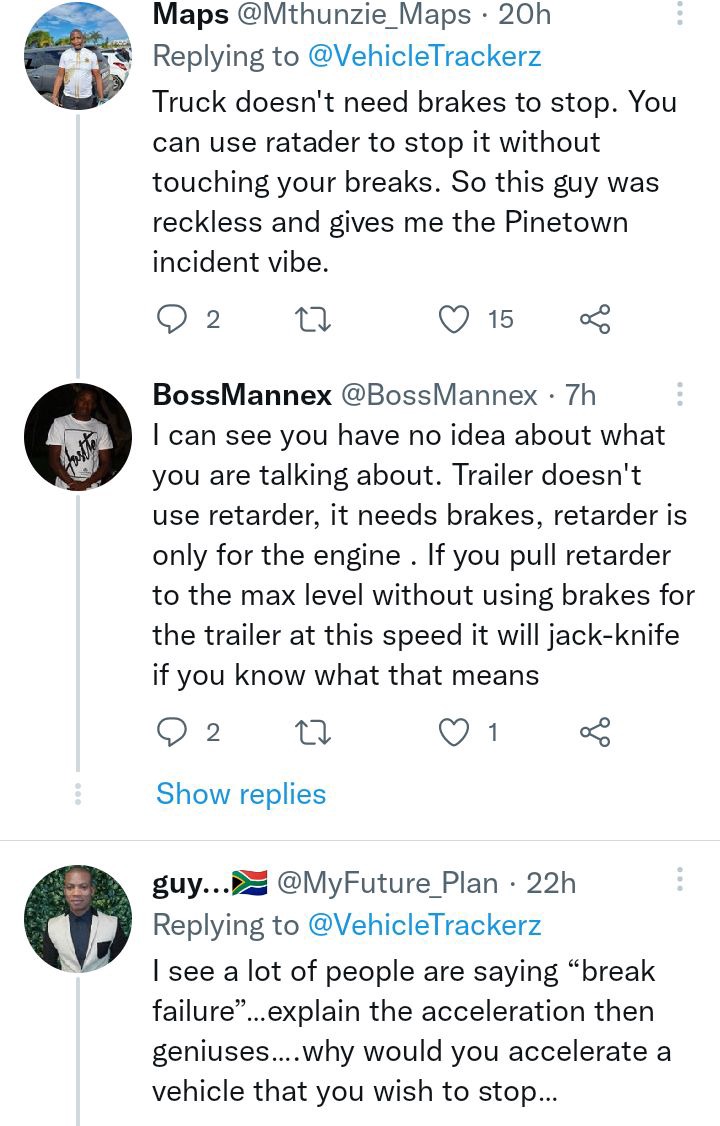