By Real_Gist-Don (self media writer) | 3 months ago

A 100-year-old claimant from District Six passes away before she can be allowed to move into her new home. 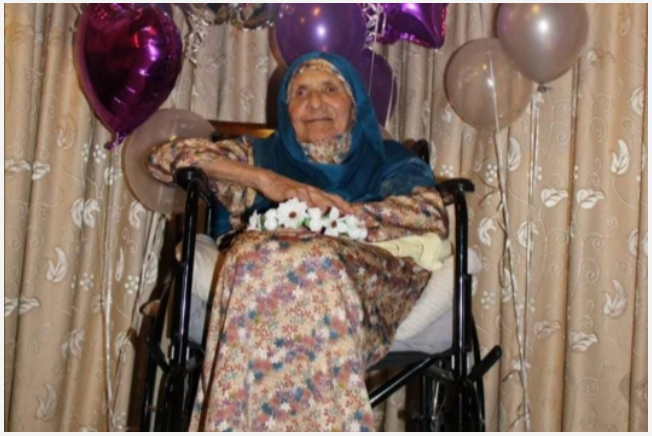 Shariefa Khan, the District Six land claimant who was the oldest at the time of her death, has passed away.

The 100-year-old passed away on Wednesday, before she was able to return to the place from which she and her family were forcibly taken by the government.

According to the government's third step of the restitution process, she was scheduled to receive her new home in the district of District Six.

Khan, according to the District Six Working Committee (D6WC), was suffering from breathing difficulties.

"On April 25, Mrs. Khan would have celebrated her 101st birthday. As part of the third phase of the restitution procedure, she signed the documents to get her new residence in District Six, which was completed in April. Her family spent several months transforming the unit into a more pleasant and accessible space for her.

As a result, Khan was never given final approval to move in since the national government is still working on addressing safety problems and structural defects in the structures."

It is with great sadness and sorrow that the D6WC expresses its heartfelt sympathies to the Khan family, as well as its total despair at Mrs Khan's ultimate wish of reparation not being realized.

In the end, the D6WC advocated for her and worked tirelessly for her complete restitution, which was laden with difficulties." We express our gratitude to Mrs Khan for remaining committed to the cause to the bitter end and for her assistance in our court case, which will bring reparation to many other families like hers. D6WC remains committed to obtaining compensation for Mrs Khan's children, who are also in their golden years," said the organization.

Khan was laid to rest on Wednesday. 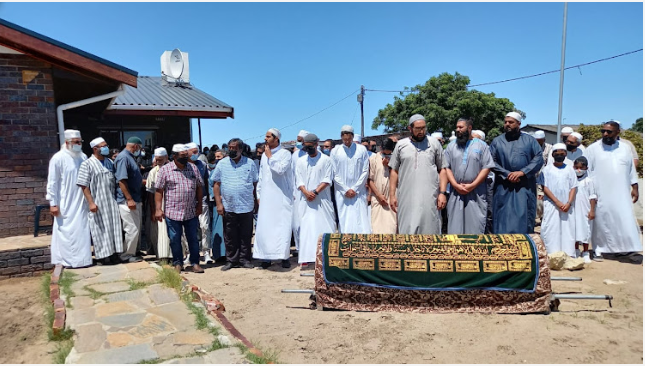 Shariefa Khan, the District Six claimant who was the oldest at the time of her death, was laid to rest on Wednesday.

Khan, popularly known as "Mama" or "Auntie Riefa," was born in Vryburg, North West, in 1921. She is the mother of three children. Before she married Dawood Khan, an Indian migrant who lived in District Six, her family relocated to Cape Town in 1928 and lived in Muizenberg and later Kensington. Her father owned the first halaal butchery in the area at the time of their marriage.

Her parents, according to the committee, were also Indian migrants who came to the United States. Khan had pleasant memories of his time spent living in the Bailey Flats on Hanover Street, which was adjacent to the Avalon Bioscope, and of his time there. The couple was the parents of six children.