By Emerald (self media writer) | 5 months ago 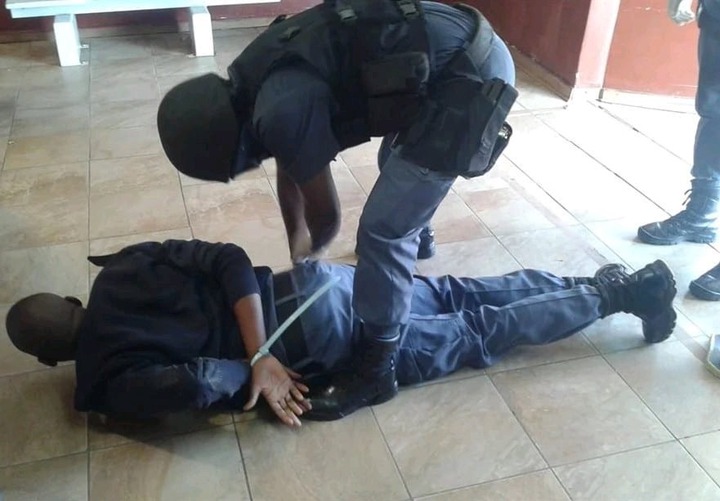 At a taxi rank in Gauteng, five police officers from the Task Team Task Force were busted for selling drugs.

Five police officers were taken into custody in Vereeniging during a crime-fighting operation on suspicion of drug dealing. The Sedibeng Task Team, which includes these five officers, is tasked with combating crime in Vereeniging and the surrounding areas. To make matters worse, they were driving an unmarked Nissan Impendulo alongside a marked police van. 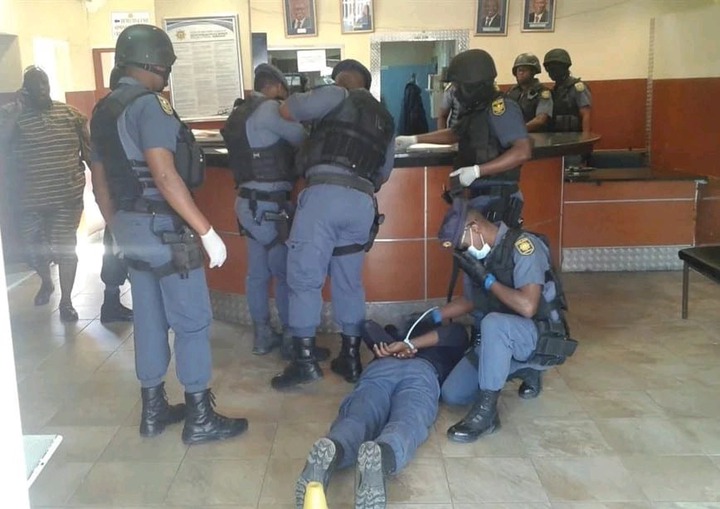 Fortunately, their arrest coincides with a visit to the Vereeniging taxi rank by Community Safety MEC Faith Mazibuko. The arrests were made with Mazibuko present. At the taxi rank, taxi drivers have been voicing their concerns about drug dealing and crime. The advantage of this was that they already knew who was responsible, making it simple for them to track them down if the need arose.

They identified the perpetrators' vehicles after spotting them in the parking lot, including a Ford Bakkie and a Nissan Impendulo that had been used to store drugs at the rank, respectively. The Sedibeng Task Force Police have two vehicles. The Vereeniging police station had been inundated with complaints from taxi drivers, a police officer who was present at the scene told News24. 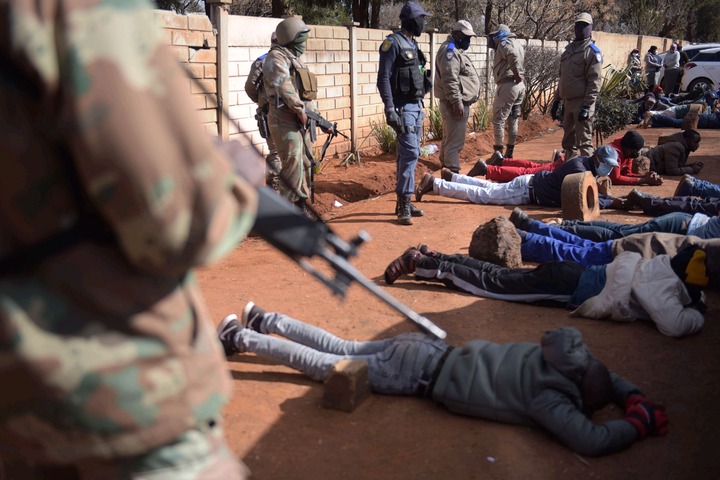 Police are investigating a Nissan Impendulo with male passengers who are allegedly selling drugs at the taxi rank, according to the taxi driver. The vehicle was then on the lookout. They assumed that drug smugglers were driving different models of the same brand of vehicle. Operators had no idea the suspects were making deliveries in the same vehicle but with different license plates.

In addition, he claimed that his coworkers believed that changing their license plates was an ingenious move. The police were extremely fortunate on the day of the arrest because while they were working at the taxi rank, taxi drivers pointed out the suspect vehicles. Because these corrupt cops were doing this crime with full knowledge that they were ruining someone's future, it isn't clear why they were doing it. 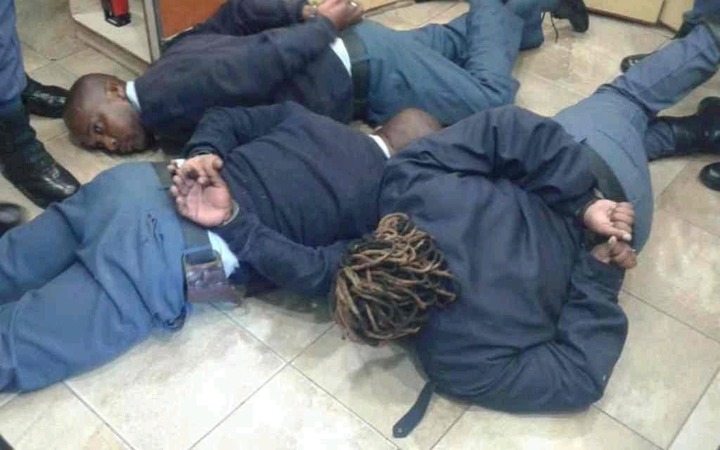 They don't give these drugs to their children, which is surprising. Even if they find out that one of their own is involved in drug trafficking, these officials will arrest the offender without questioning whether or not they themselves are guilty of it as well.

Content created and supplied by: Emerald (via Opera News )