For some, life in Marikana has become slightly better since the massacre. This unpopular opinion is from a man who has lived to tell the tail, not only did he survive the massacre, he is now striving. 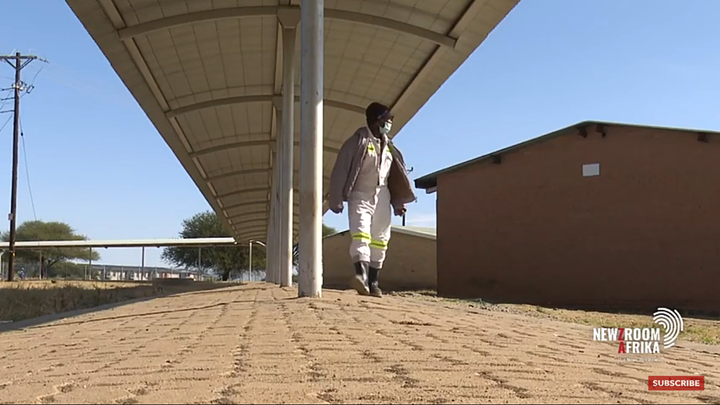 He started working at the mine back in 2022 and continued to work when the mine name was changed to Sibanye Stillwater. As a driver at the mine, he has almost seen it all, from the days of extremely low wages to a better and improved working environment. He agreed to speak to the Newzroom Afrika reporter on a condition of being kept anonymous. 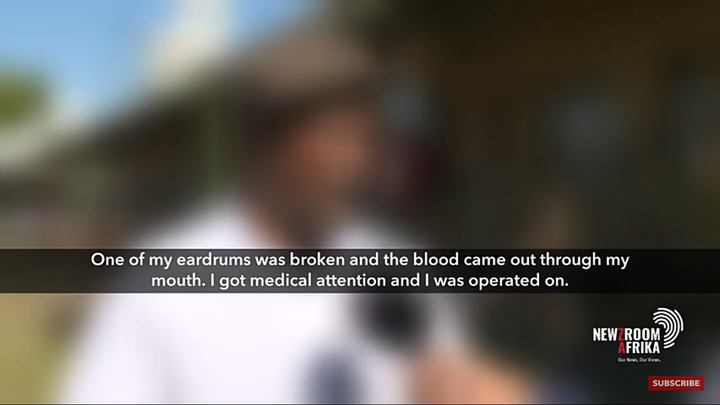 Telling his story about the incident of the day in Marikana he said that he was present during the strike. He said he also got injured after being beaten up by the police. He narrated that one of his eardrums was broken and the blood came out through his mouth. He also mentioned that after the incident he has never been himself again. 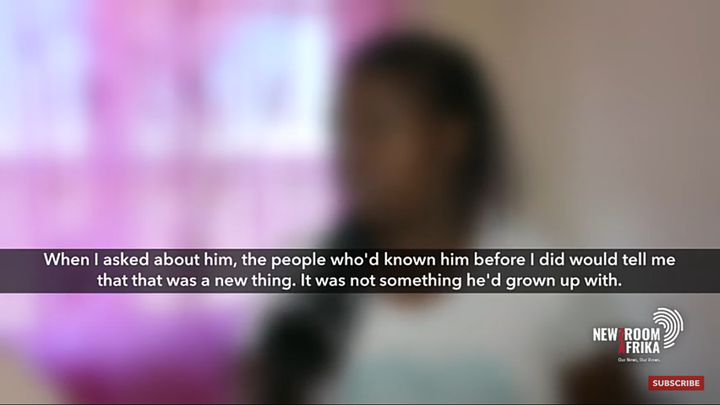 His young wife relives those traumatic days. she said; "He was very angry and forgetful. He'd forget what he just said and where he'd put things. When I asked about him, the people who'd known him before I did would tell me that was a new thing. It was not something he'd grown up with." She continued and said that it was a lonely time for her and even though life is better, she too has ambitious of her own, she want to become a fashion designer. The man says he is grateful for his workers union AMCU because he is now reaping the rewards of the violence strike. "I never used to have the confidence that I have now. I didn't have money. I didn't have a house. I was called names but now since our salaries have increased, I am respectable man." In conclusion he says his colleagues and friends did not die in vein, not only can he afford tuition fees for his children, he now has a house and a car but he is still hopeful that life will get even better.