After a sad news report of an explosion in a town called Apiatse in Ghana's Western Region, the country awoke to hear the sad news that a number of people had died in the explosion. In accordance with the report, a trunk transporting fuel collided with a tricycle, causing an explosion in the nearby village. According to the information acquired from the incident, the vehicle carrying the fuel that caught fire was close to a transformer powering the town in the Western Region, Apiatse, which resulted in the deaths of a large number of people in the region. The awful tragedy has caught the nation by storm because the tragic news has put many people in a bad mood when they were not expecting to be.

According to the report, the entire town has been affected, and the road leading to the nearby town has been rendered impassable to anyone who wish to travel there. According to a video that has been circulating on social media, the moment a large number of people were running towards the truck with the fuel when it was engulfed in flames just before the explosion was captured. According to the footage that was captured, a large number of people were seen sprinting towards the truck while clutching their phones, rather than fleeing away from it.

Nobody knows what they were going there to accomplish at the time, but it is presumed that they were sprinting towards the vehicle in order to assist in putting out the fire at the time. The moment the truck exploded was captured on film, and it is thought that all of the persons who were in the vicinity of the truck at the time died as a result of the explosion.

As tragic as this news is, it could serve as a warning to everyone to be on the lookout for similar events in the future, as this explosion claimed the lives of a large number of individuals. 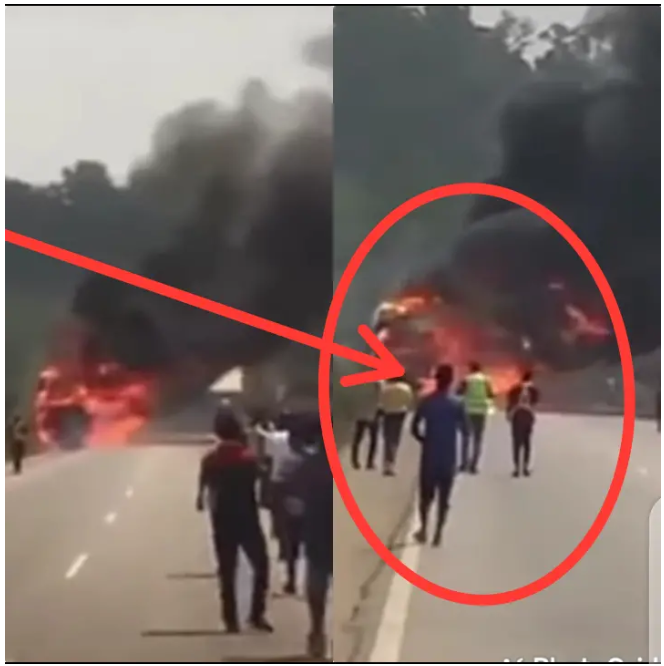 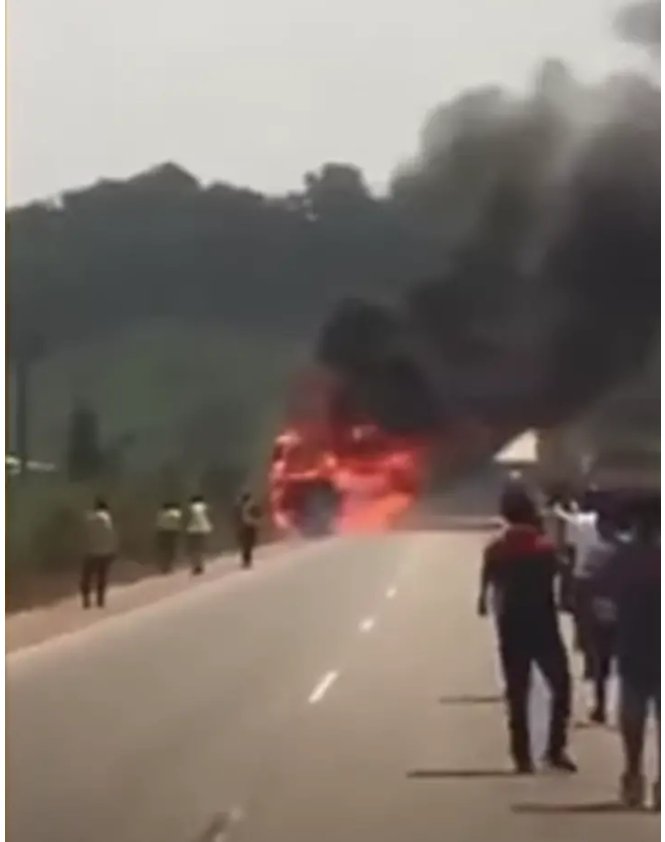 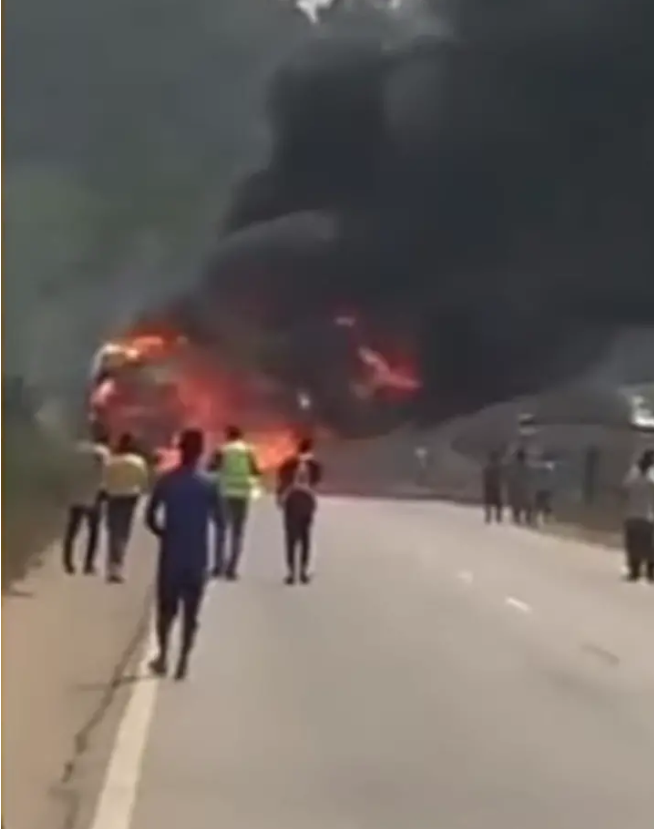 Please click on the link below to view the entire video, and please forward it along to others so they may see it as well.