Abuse is something that is mostly about power dynamics. One individual wants to show another individual that they have more power and more authority over them, and this is what leads to the cycle of violence as well as abuse, especially when it comes to a man and a woman in a relationship.

For many many years, abuse has existed in the world as well as in our communities and homes. When it comes to the kind of abuse that occurs in romantic relationships, it is usually a man putting his hands on a woman that he claims he loves. This also leads to severe cases of violence, where the man ends up killing the woman. This has been a constant occurrence in South African society.

Because of the daily occurrences of women and children being abused and violated when they are not even aware that abuse exists in various forms, from physical to sexual abuse, and that sexual abuse can occur even when two people are in a relationship.

And it does not only occur in communities of people who are low class. Some of the world's biggest celebrities and religious people have come out to speak about experiencing physical abuse in their relationship, and many female celebrities in South Africa have also spoken out. 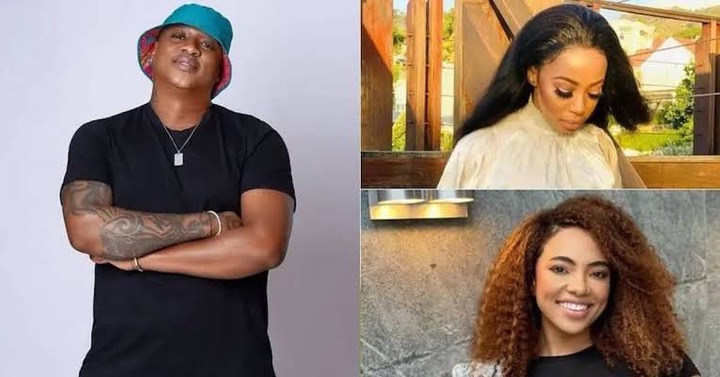 Today, Amanda Dupont is one of those celebrities who has finally come out to talk about the relationship she had with a rapper named Jub-Jub. Years ago, before Jub-Jub went to prison for killing school learners because he was under the influence of drugs, he was in a relationship with well-known South African singer Kelly Khumalo, and it has also been revealed that during their relationship, Jub-Jub physically abused her and sexually assaulted her as well. 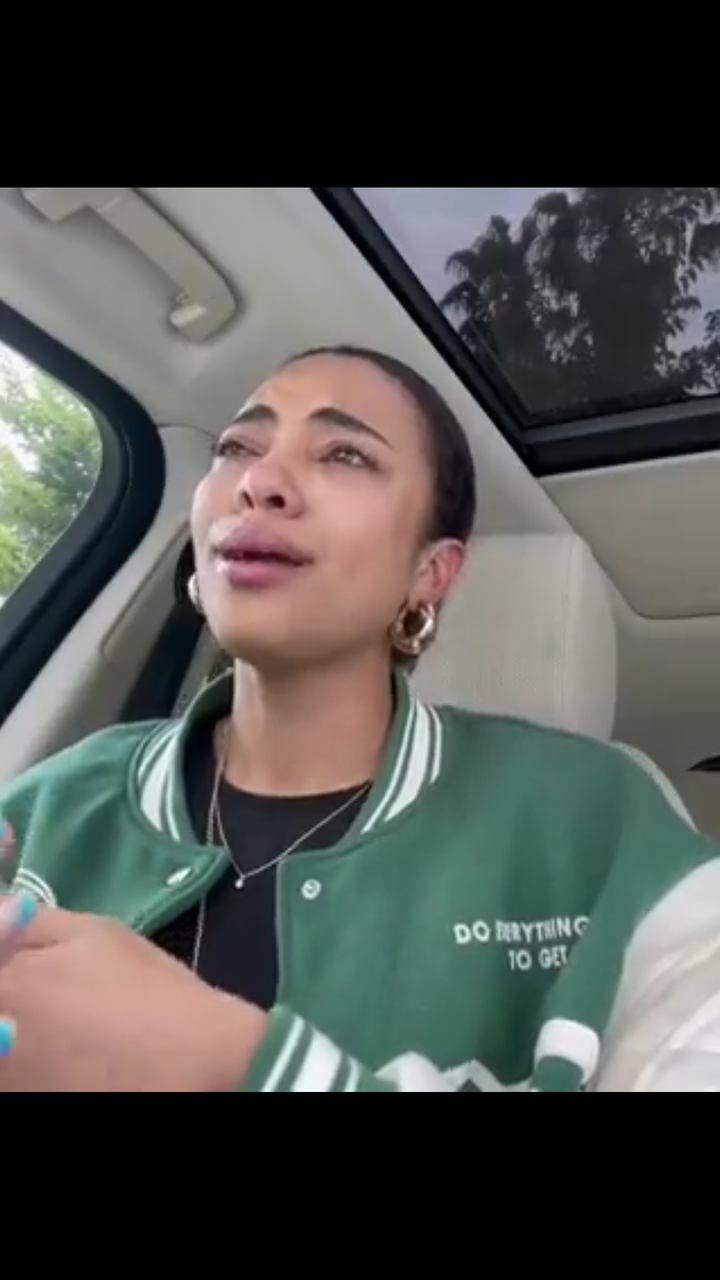 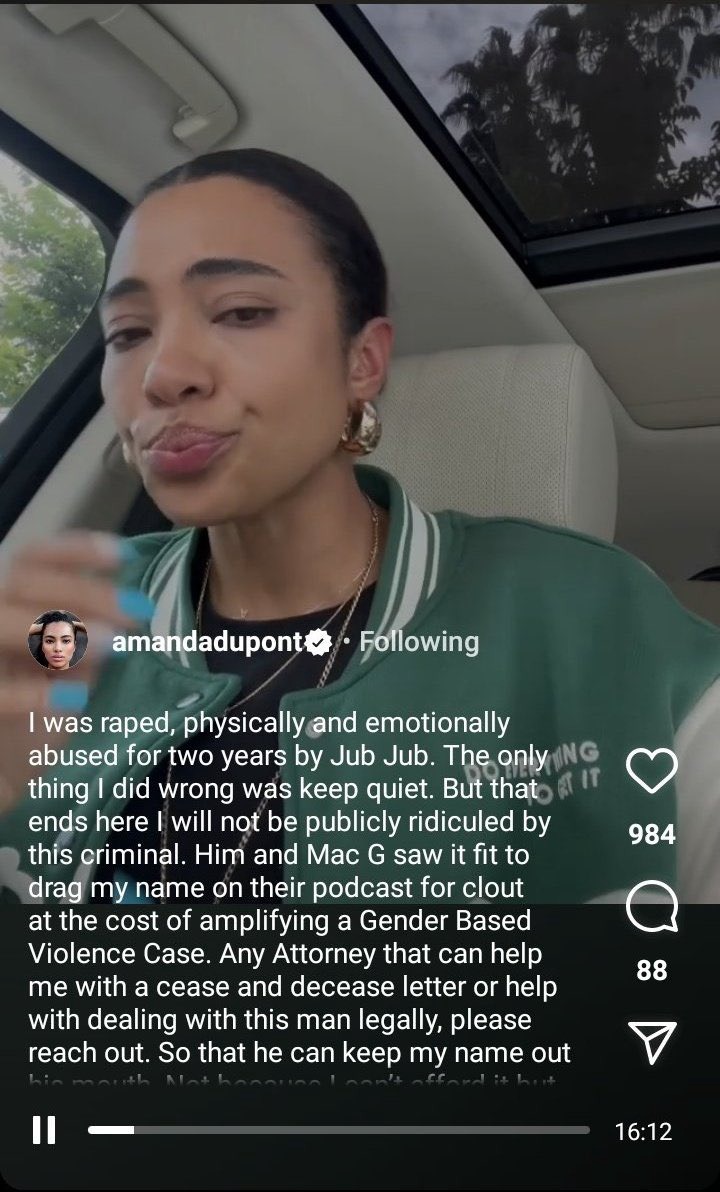 This is, of course, after he went to a podcast and spoke about his relationship with Amanda, and dragged her to the phone, where she finally decided to speak out and reveal exactly what happened in the relationship. The emotional Amanda said her side of the story on social media for many to know what kind of person he really is and how he treated her during the course of their relationship. He also physically abused Kelly Khumalo. 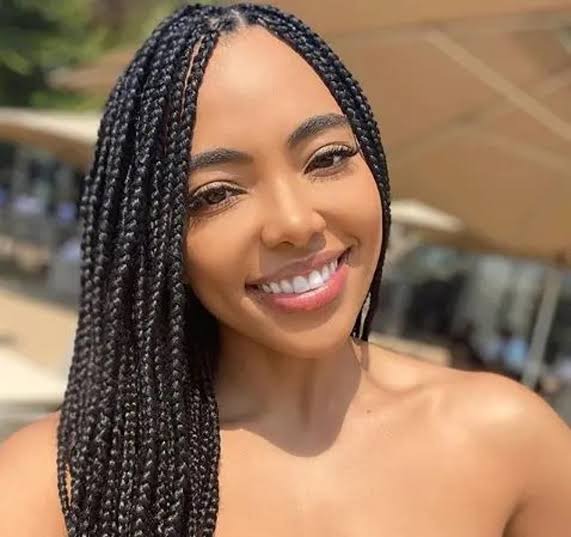 Khune does this for his wife