Cape Town Resident Lookout For The Fancy Boys Gang, See What They Do To Young Boys And Man. 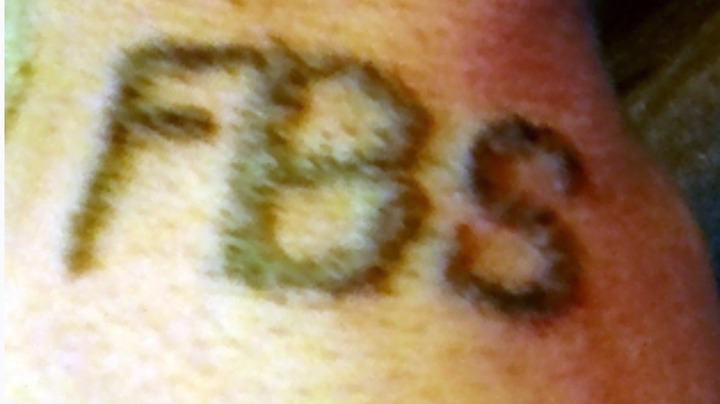 A Manenberg father has been left traumatised after he was assaulted, allegedly by members of the Fancy Boys gang who also forcefully tattooed on his hand. Residents of that area are now living in fear as they feel like the gangsters are now terrorising the whole area, the forcing young men and boys to join the gang. Apparently this game wants to rule the whole Cape Town, in the latest incident they shot the Americans leader. 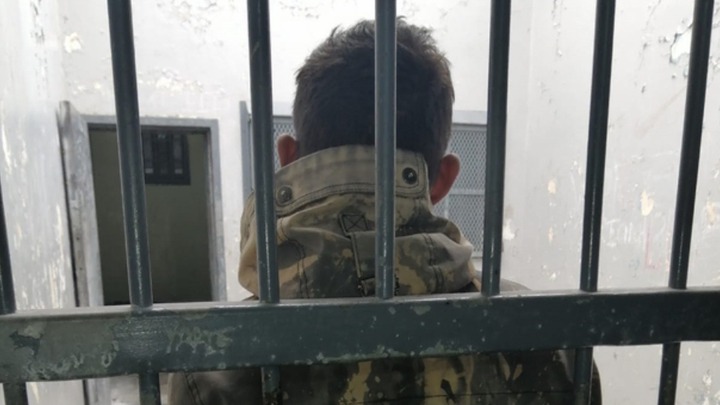 The 25 year old immediately went to report to the police what happened and described how the members of the Fancy Boys forced him into a flat in Patricia court, where four of them assaulted him in the toilet. After assaulting him they put a FBS tattoo on his hand and told him that he has joined the gang. According to fearful residents who do not want to be named, the young father was busy being forced to join the group and become part of them prior to the assault. 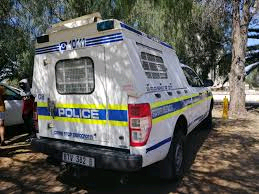 He is unemployed and lives in the court, the fancy boys currently running that flat, so they want every young boy they to join. Apparently they were part of the Americans first before switching and becoming The Fancy boys, this is the main reason why they attempted the hit on their previous boss because they betrayed him. They have always been targeting the young father and even held him at gunpoint to become a member but he kept refusing. 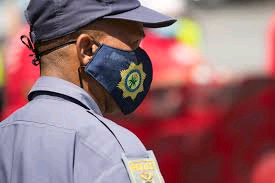 So this time around they just took him inside the flat by force and did the unexpected, he has a young son and is so traumatised after being taken away from his home of safety. It has been confirmed by police that one of the alleged suspects has been arrested, the 29-year-old suspect was arrested on a case of assault. The victim is 25-years-old, the investigation continues. The accused is set to make his first appearance before the Athlone Magistrates’ Court today while cops continue the hunt down for the remaining suspects.

PICTURE: People are still trying to believe their eyes after seeing this car