Unexpected || See what people noticed to those Buildings taken by Foreigners in South Africa.

By Runnie (self media writer) | 1 month ago 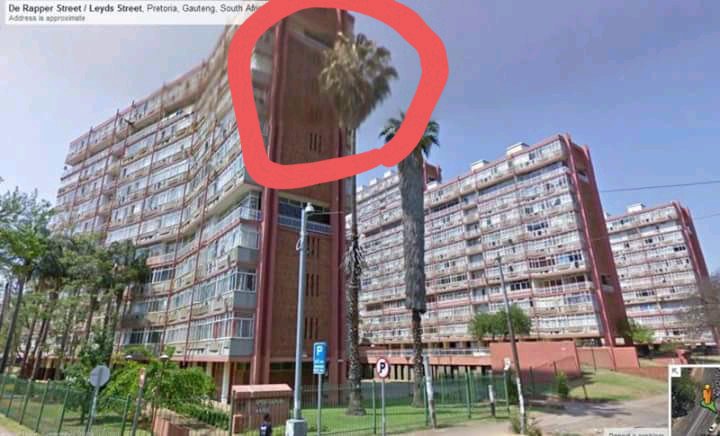 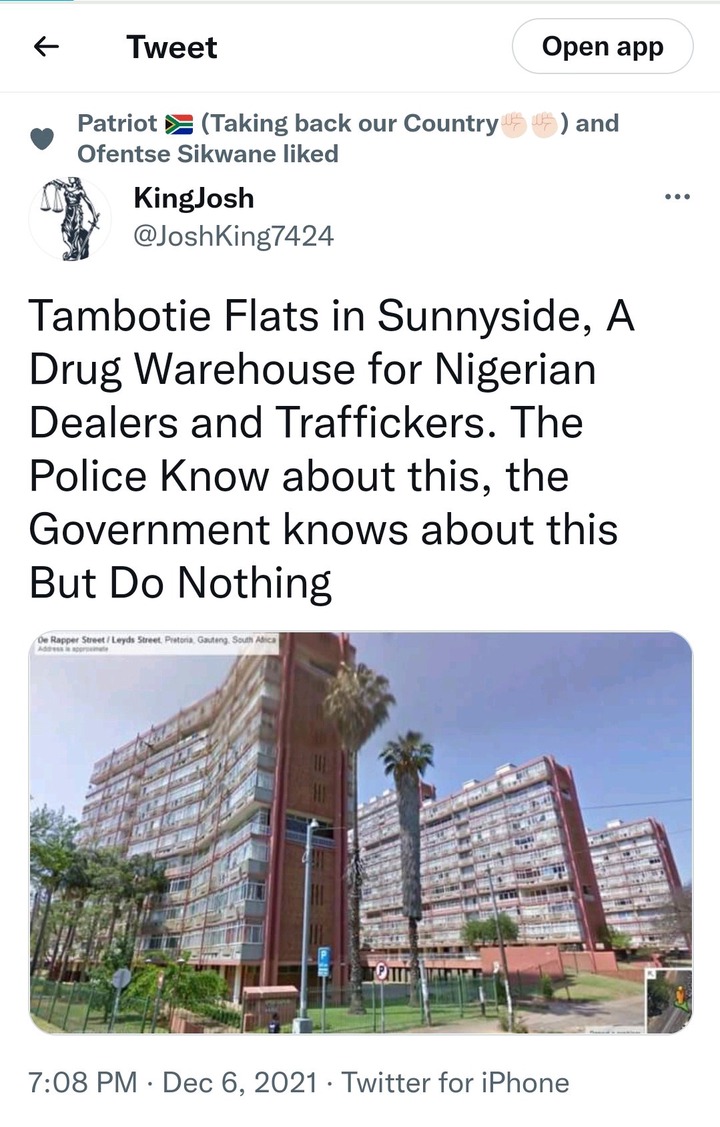 The government of South Africa is xenophobic toward its own people. In our country, illegal immigrants and foreigners are given priority over well-deserving South Africans in everything. South Africa has been under tremendous pressure to care for the entire continent, and as a result, it has neglected its own citizens in favor of foreigners. During Nelson Mandela's ANC, students were encouraged to go to school and that education was the future; however, during Zuma and Ramaphosa's ANC, education has become meaningless because securing employment requires either being corrupt or being an illegal immigrant. A large number of recent graduates have returned to their homes.

There was no mention of a surge of illegal imigrants displacing South African youngsters in places of work when Blade Nzimande blamed reduced turnout in the LGE on youth unemployment this morning. Politicians consider South Africans to be fools, therefore they try to avoid discussing it. Taxi drivers in South Africa are now fined, arrested, or have their vehicles seized if they add one or two more passengers to their taxis. These illegal immigrants, on the other hand, have it easy in our country, since they are protected by the ANC administration and do not have to follow any rules. African leaders are transferring power to the South African government. They need to learn how to care for their own people. The ANC will lose power if South Africans are put first. We'll elect a party to represent and speak for South Africans. Foreigners will not bully South Africans in their own land.

Content created and supplied by: Runnie (via Opera News )